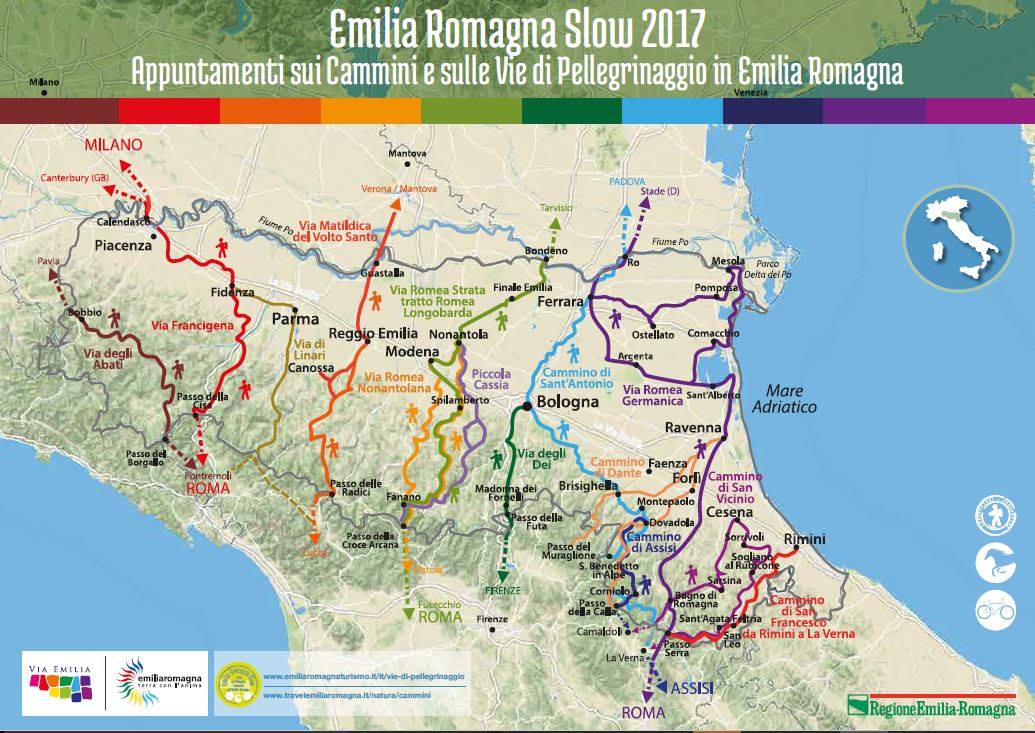 Among the various paths across the Apennines to Lucca and Rome, the Linari Way is an old road off the Via Francigena, named after an abbey on the border between Tuscany and Emilia-Romagna.

It was established as a safer route to Tuscany compared to the Via Francigena, and it soon became an important road both for pilgrims on their way to Rome and as a trade route for the city of Parma.
Like the St Vicinio Way, the Linari Way was dotted with parish churches and hospitalia, places where travellers could find shelter from the elements and bandits.

The Way takes its name from the Abbey of Linari, a building that stood on the mountain ridge and was of fundamental social, political and religious importance for all the highlands. Its lands stretched from the Lunigiana area to the Val d’Enza and from Traversetolo to Lesignano de’ Bagni, encompassing much of the mountain area dividing Tuscany from Emilia-Romagna.
The Way was used, especially during the Middle Ages, as a safe route for pilgrims and wayfarers. From the 13th century, it also became an important communication route to and from the city of Parma, which used it as both a salt supply line and a link to Tuscany and the south.

Despite its ancient history, the route was named Linari Way in 2016, when it was recognised as one of Italy’s historical spiritual paths.
The route can be divided into eight stages that can be tackled one by one or all at once.
The route, which runs along the Parma stream, passes Torrechiara Castle, which, with its Benedictine monastery, marks the north-west entrance to the great UNESCO Biosphere Reserve of the Tuscan-Emilian Apennines. It then reaches the Enza Valley and the Lagastrello Pass, descending into Tuscany along the Taverone all the way to Aulla.

The official website of the Assapora Appennino Group offers information on the route’s various stages plus details on where to eat and sleep as well as landmarks and monuments that can be visited along the way. 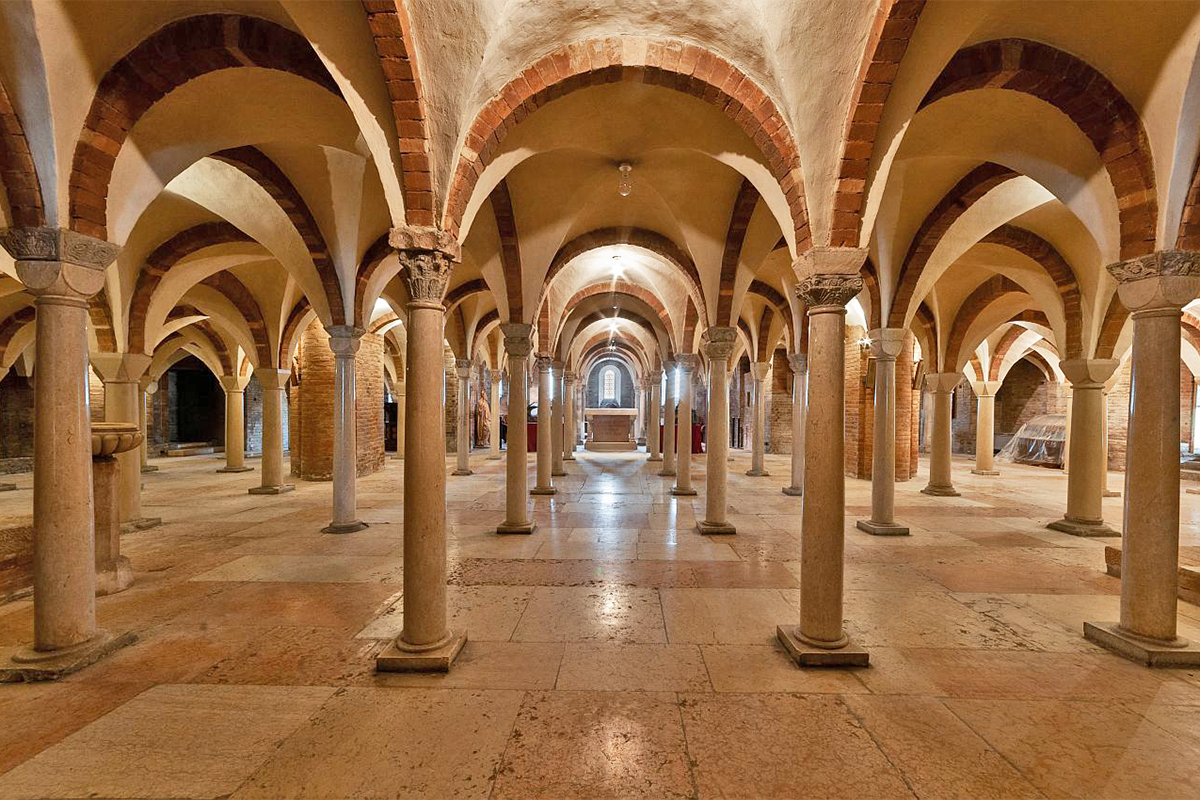