“It is not possible to conceive the idea of a civilised society without the use of salt”
Pliny the Elder (XXXI, 88 – I Century AD)

One of a kind

Sweet salt, aromatic salt, salt for baths and to season food: the origins of this natural product in the territory of Cervia are lost in time and history.
For over two thousand years this area of Romagna, nestled between Ravenna and Rimini, has been keeping alive an ancient tradition made of passion and hard work, producing one the best types of salt existing. 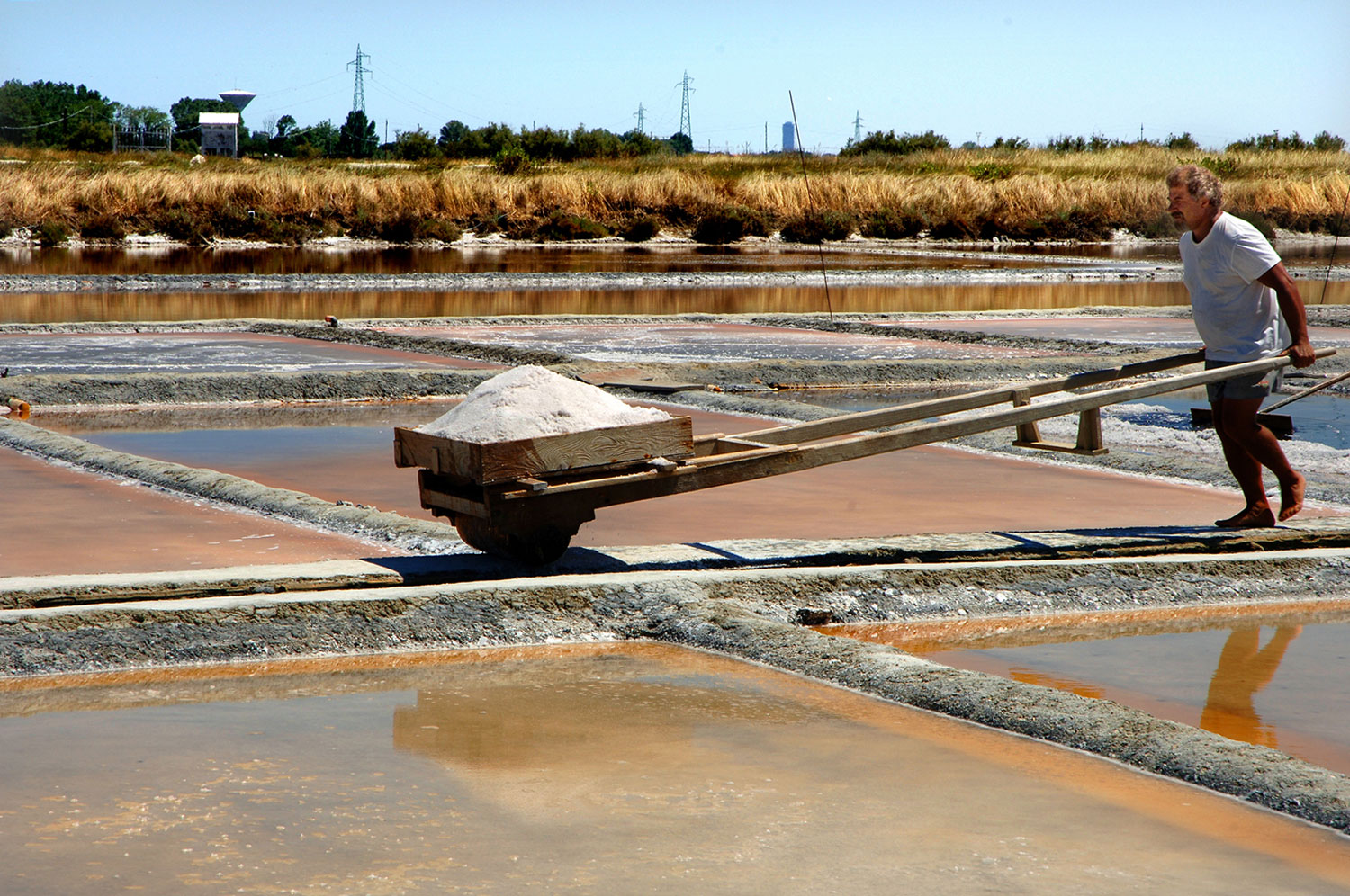 The history of Cervia, after all, is one of a maritime village linked to its sea, the Adriatic, and its activities.
Finally, the particular climate of the area and an artisan production system, perfected over the centuries, have turned this tiny village into the so-called “city of salt”.

Salt has always played a fundamental role in the economies of every culture, both as a seasoning and a way to preserve food. Thanks to its characteristics, that we take for granted nowadays, the salt had already acquired the status of currency and exchange even before the Roman Era. Just think that at the time of Augustus, soldier could be paid also with salt portions – here’s where the word “salary” comes from.

In such a period – no refrigerators or conserved seasonings – the ancient inhabitants of this area of Romagna turned it into their main income through an increasingly more sophisticated picking system, that can still be observed nowadays with a visit at Cervia’s salt mines.

A great ally for health and wellness

Talking about salt, it is actually the sweetness of Cervia’s salt that distinguishes it from all other salts on the market. The credits for it go the nearly complete absence of organoleptic elements that usually confer the characteristic bitter aftertaste of salted food. 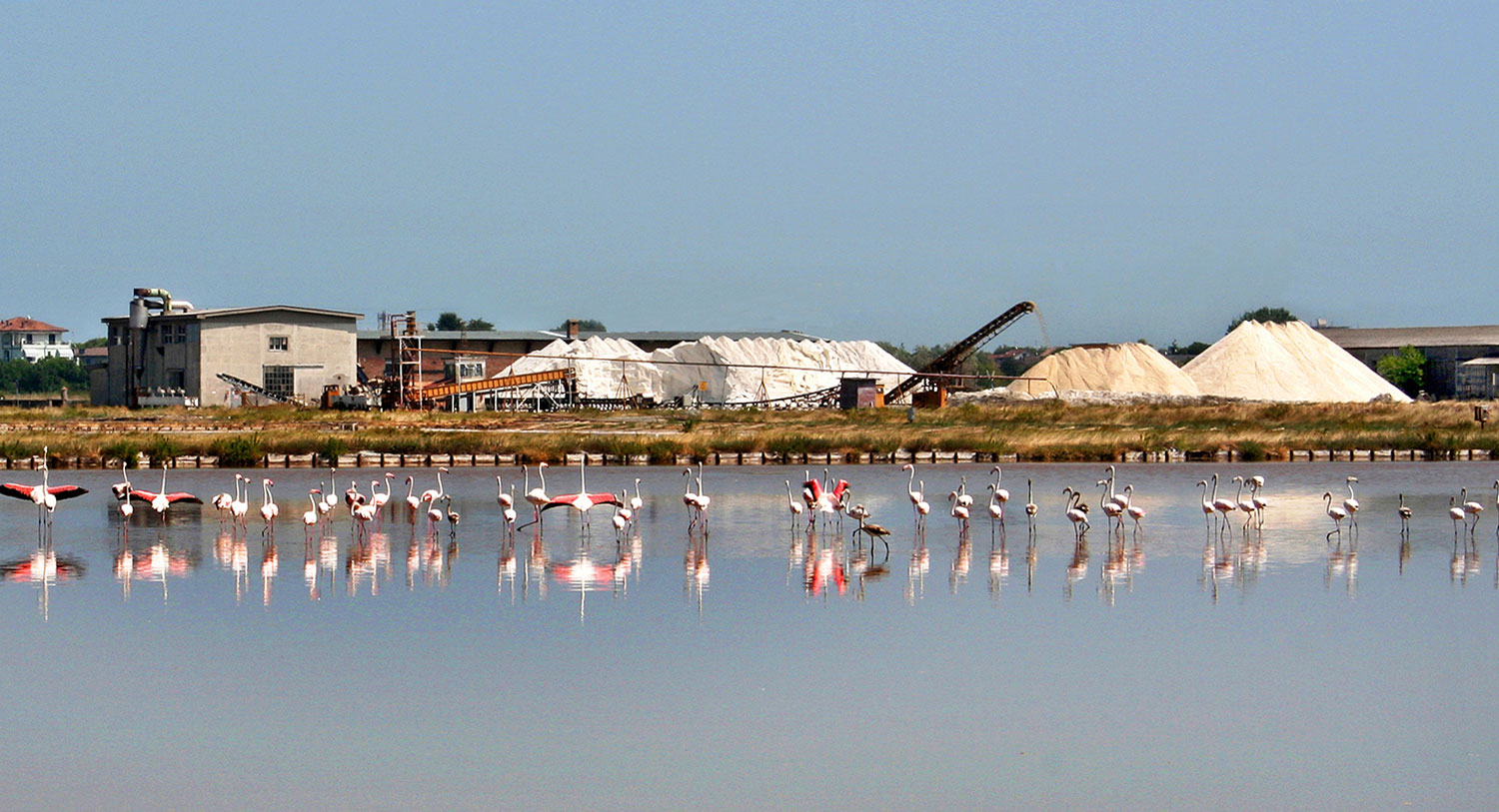 The high percentages of iodine, zinc, copper sulphate, potassium, manganese, iron and magnesium make it a perfect element to support the vital physiological processes of our body – and let’s not forget about the many benefits on cosmetics.
Any relax treatment or wellness package at the baths of Cervia provides elixirs of beauty and health – from the treatment of cellulite and oedemas to the purification of lungs, and then creams, scrub, soaps, bath salts.

The use of salt in the kitchen is not only restricted to the seasoning of food, but matches also the baking of cakes and biscuits and is a valid alternative to pots.
Have you ever wondered what the salt “bricks” are for? Well, try heating them in the oven: they will start releasing a gentle heat and are great for cooking food on top of it. 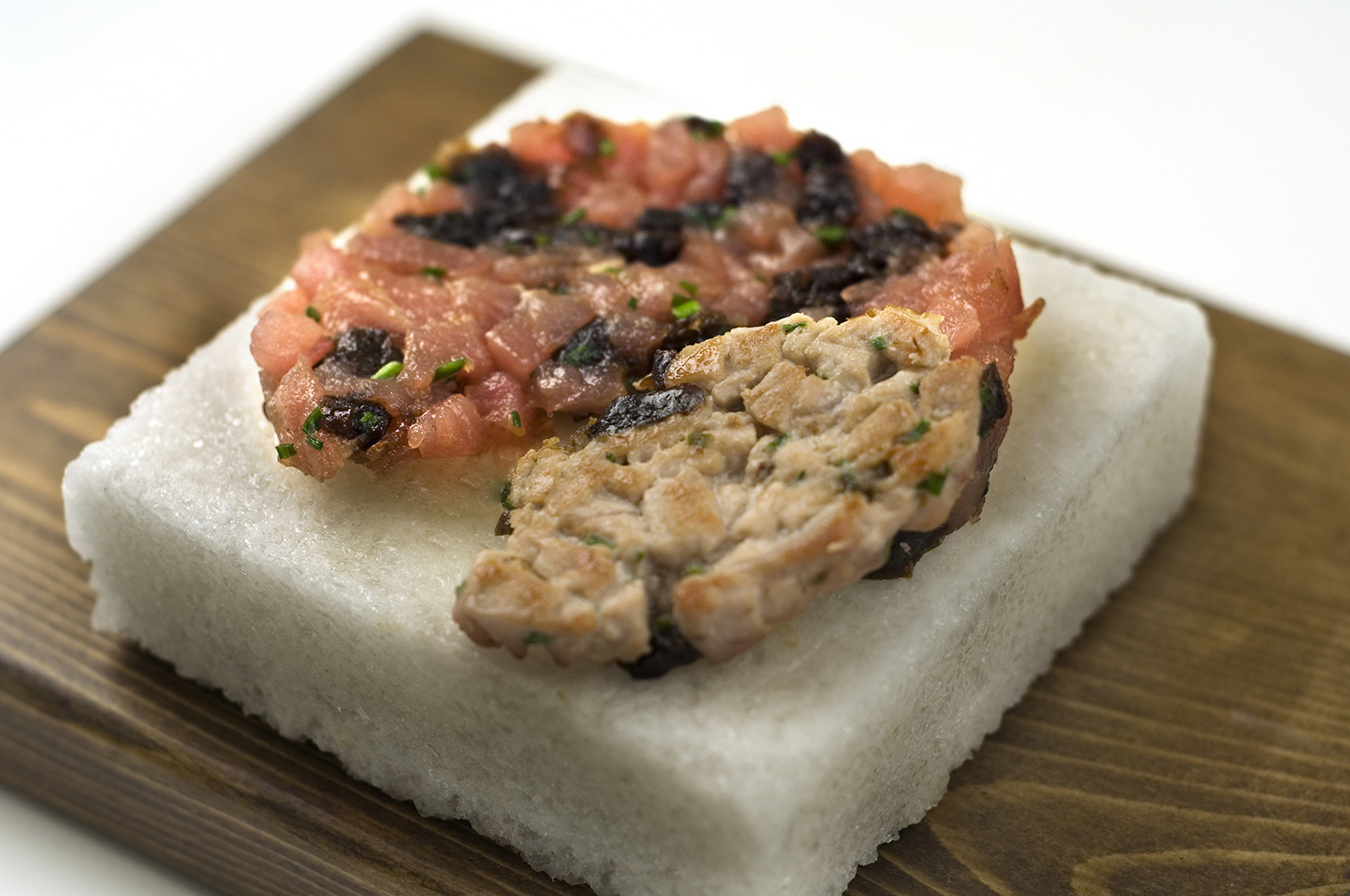 An oasis of wellness and beauty

At Cervia’s back is the Natural Park of Po Delta, protected area since 1979, the habitat of many different plant and animal species, including the characteristic flamingos.

Every year, in late August or early September, the “cavadura” takes place here. It is the picking of salt and is the most important moment in the salt production process: it is here that the work of an entire year bears its fruits. Great heaps of shiny salt crystals, produced through an industrial process, fill the area and mesmerise the eyes.
There is still one place though where salt is picked up manually, and that is the Salina Camillone (Camillone salt mine) inside the salt museum MuSa. 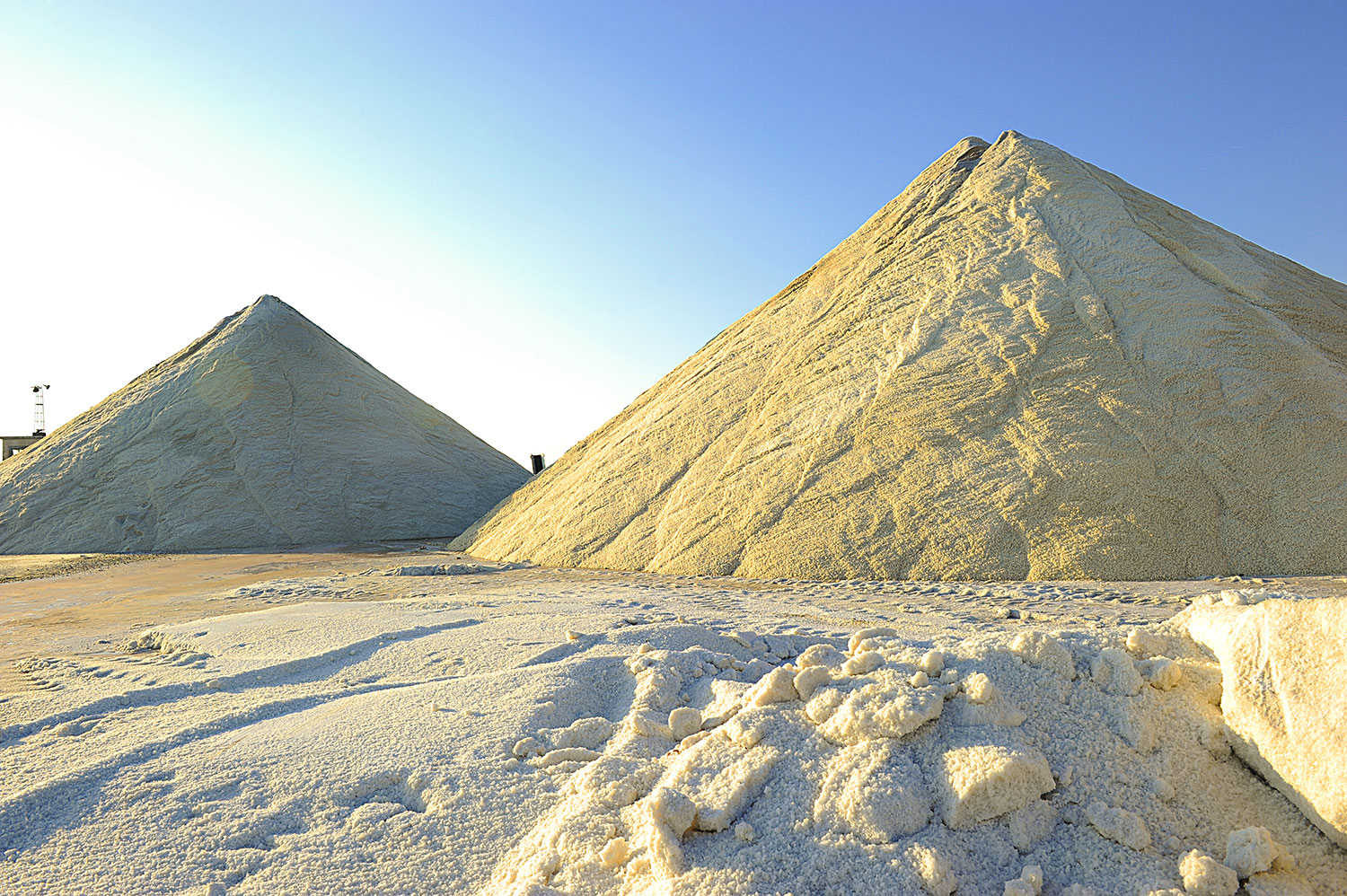 According to tradition, after salt has dried out at the sunshine, every year in the second week of September another historical event takes place: the so-called “Armesa de Sel”, local dialect for “stocking of salt”.
It’s an euphoric moment of celebrations that historically represents the last step of salt production. Salt is put on small flat-bottomed boats called burchielle and transported to the productions areas and finally to the stocking sites.

It is a moment of collective happiness that is still celebrated today with the culture and food festival Sapore di Sale (“Taste of salt”and the title of a traditional Italian summer song from the ’60s) that finds its higher moment in the free distribution of salt. 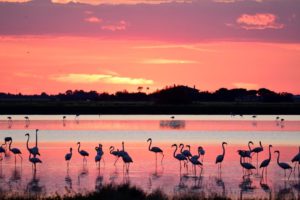 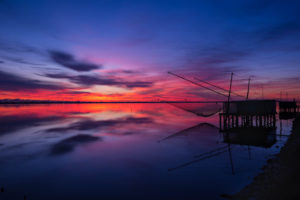 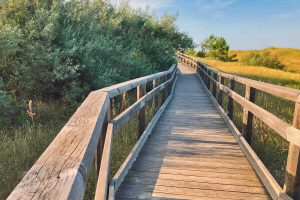