Emilia Romagna is and has always been a welcoming land, with everyone, even with your four-legged friends. Every year, our pets are ready, like us, to go on a beach holiday. For those who love to travel with their pets, the coasts of the Riviera Adriatica are an ideal pet-friendly destination where to go and where you can spend your summer holidays.

From the beaches of Comacchio to the beaches of Cattolica, the entire coast offers a wide range of dedicated services and spaces specifically thought for our little animal friends. On the one hand, the institutional activities with rules and regulations say which beaches allow pets and what kind of behavior owners should keep. On the other hand, private initiatives like seaside resorts and facilities offer us and our haired little friends a number of advantages, like lying under a beach umbrella, agility courses and dog run areas, showers, little swimming pools where to cool off, free training classes, and – of course, a bowl for water and some pet food.

We invite all of you to pay the utmost attention to the existing municipal regulations we are going to mention, in order to avoid administrative sanctions that might be very expensive 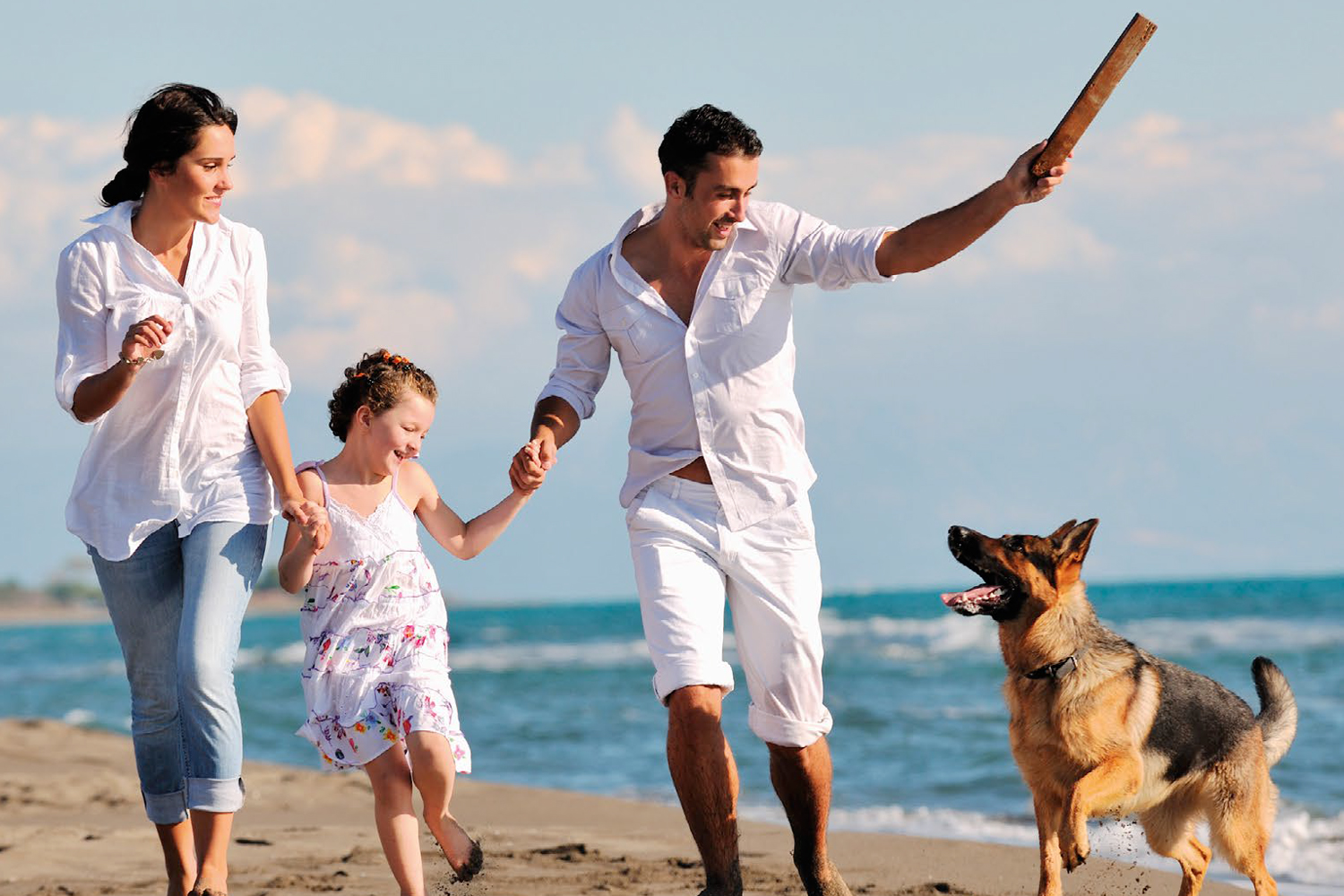 If you have chosen Comacchio and its amazing 7 beaches as your summer holidays destination and you are going to take your pet with you, here are listed the municipal beaches where you can go with it:

For further information on times, prohibitions, and permits, we advise you to read the resolution no. 90 of 05/06/2020.

From Comacchio, let’s move southwards, in the Byzantine Capital. In Ravenna, the free beaches where your pets are allowed are:

In both these places, pets can bathe in the mirror of water right in front of the pet-friendly piece of beach stretch. It is preferable to keep dogs out of the water in the central hours of the day, indicatively from 11.30am to 2.30pm.

Also in this case, in order to avoid bad surprises or misunderstandings, we refer to the page “On holiday with your dog“.

In Cervia and Milano Marittima, according to the law, access to beaches have always been forbidden to any animal, except for lifeguard dogs or guide dogs for the blinds.

However, from 6am to 8am and from 9pm to 12am, dogs can access the beach from the beach walkways and are allowed both on the shore and in the water. Again, just to be sure, give a look at the decree. As in Cervia, in Cesenatico are fixed hours to respect, from 6am to 8am and from 8pm to 12am dogs are allowed on the beach. In this case, though, admission and bathing are allowed exclusively in the free beaches:

Something has changed also here. These two capital cities of tourism boast coasts with well-equipped seaside resorts and some of them allow now dogs on the beach: our 4-legged friends can have finally a swim in the mirror of the water overlooking some of these seaside resorts.

Although access is allowed during specific hours and periods, there are ever fewer prohibitions that have always restricted an amusing and refreshing bath with our pets.

As mentioned before, there are several rules to follow and respect as written in the decree 1/2020 as concerns the beaches in Rimini and decree n.1 for Riccione. 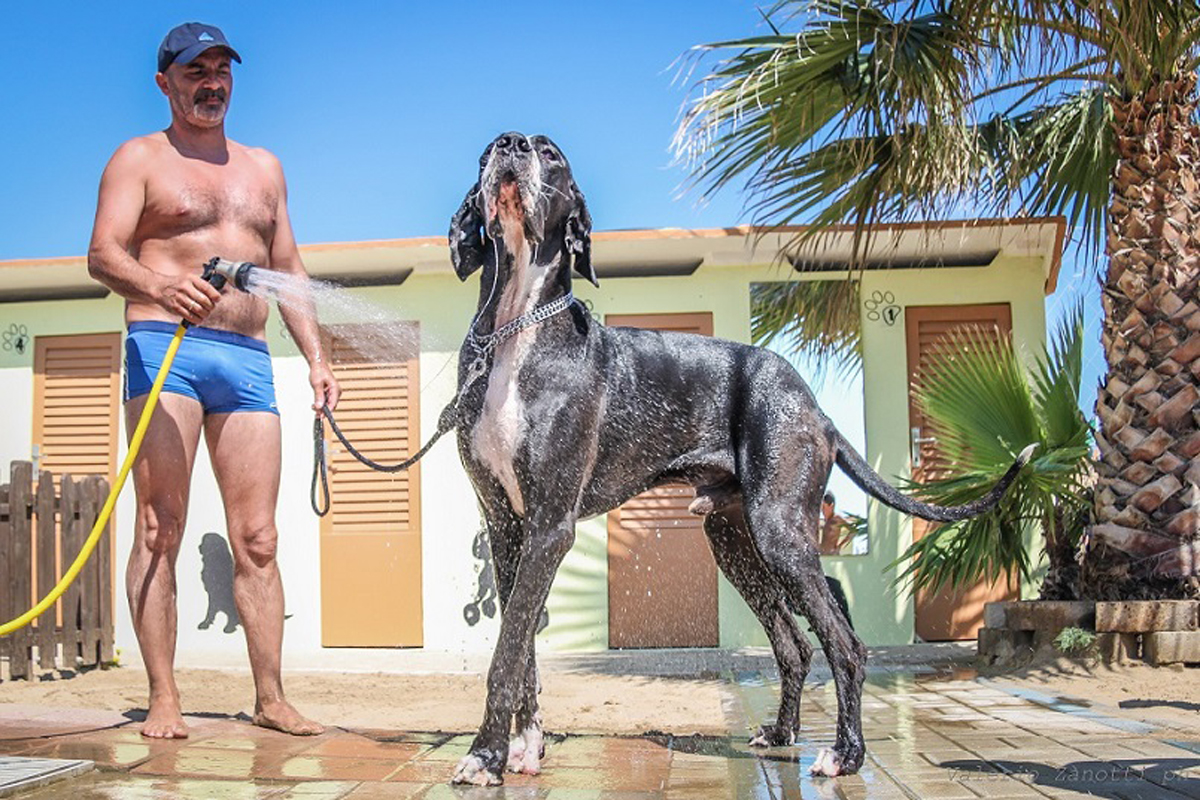 Moreover, private beaches in Emilia Romagna and along the Riviera in general are well-equipped to welcome their guests and their beloved pets, displaying a series of dedicated services and spaces, especially in the seaside resorts, which, before others in Italy, have been properly equipped over time to allow access to the beaches to dogs.

Beyond all these places to go with your dog on holiday that you can easily find making a web research, we would like to remind you, you should respect the fundamental rules that safeguard the well-being of your 4-legged friend. The heat of summer is intense and hard for them as it is for us, so take care and pay attention to your beach umbrella-mate: he does not want to get a tan but just to be next to you