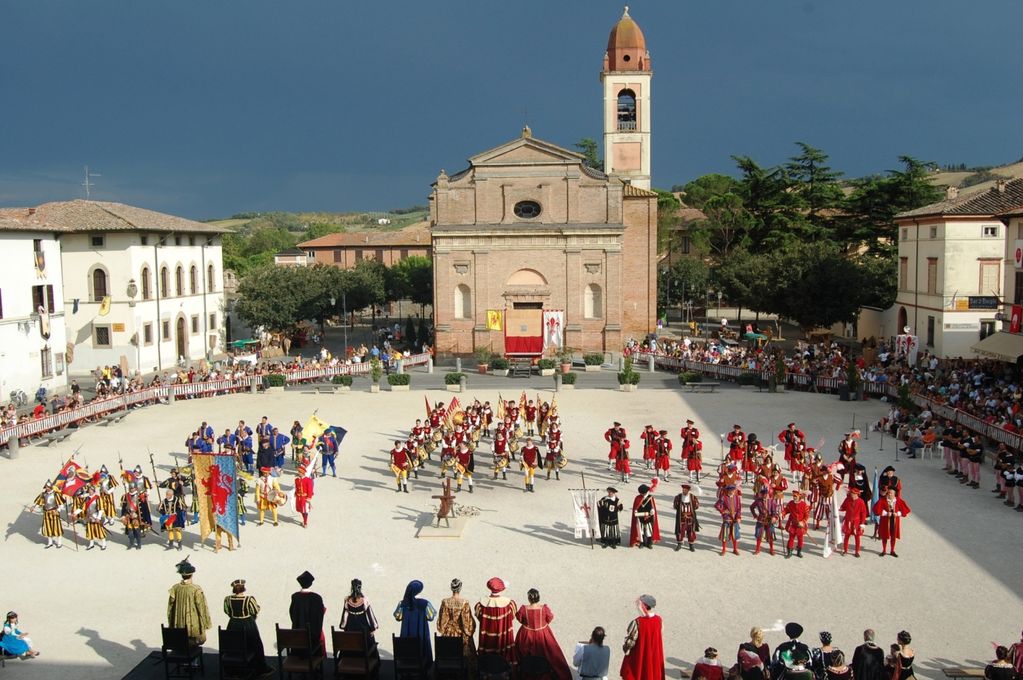 Castrocaro Terme and Terra del Sole: these atmospheric little communities just 6 miles from Forlì draw visitors from all over Italy to the celebrated thermal spa and Castrocaro Music Festival.

They have also been awarded Orange Flag status, and you can see why. Their harmonious, architecturally unified old centre is especially attractive and well kept, with ample green spaces. And they offer a full calendar of events to enthuse any visitor.

Castrocaro’s history is intimately linked to its castle, a dominant presence and strategic defensive hub watching over the area since the Middle Ages.
Old manuscripts record that these lands were held by the Counts of Castrocaro, allies of Frederick Barbarossa in the struggle against the Lombard League.

With Frederick II’s death in 1253 and the ensuing political turmoil in the Holy Roman Empire, most of Romagna ended up under the temporal control of the Church, which had long laid claim to Castrocaro.

The fortress was sold in 1403 to the Republic of Florence, thus becoming the capital of Tuscan Romagna. But it then lay neglected for three centuries until it was rediscovered and renovated in the early 20th century.

While Castrocaro’s origins are wreathed in the mists of history, we know much more about Terra del Sole. In 1564, an important ritual was celebrated to bless the founding of the town.

The rite was accompanied by an unusual weather event: after days of impenetrable fog, the heavens cleared during the mass, and the sun illuminated the spot where the city would be built; the weather closed in again at the end of the ceremony.

Hence the name Terra del Sole (“Land of the Sun”), a town that over the centuries would link its fate with that of neighbouring Castrocaro.
The municipality came under the jurisdiction of Forlì in the early 1920s.

One of Castrocaro’s most interesting sights is its medieval castle, a rather special example of composite fortified architecture, whose structure has adapted over time to evolving military needs and to the lie of the land. There is also an archaeology museum inside.

Castrocaro is home to the Byzantine baptistery, and the various churches have much artistic interest to offer. St Nicholas’ church has frescoes from the Giotto school, while the Church of San Nicolò and Francesco vaunts paintings and frescoes from the Renaissance.
The spa complex is a fine example of art deco.

Not to be outdone, Terra del Sole, the fortified town of the Medici, offers gems like the Museum of Man and the Environment, with its journey into the history of settlement in the River Montone valley from prehistoric times to the present day. The Castle of the Artillery Captain and Porta Fiorentina are also well worth a look. 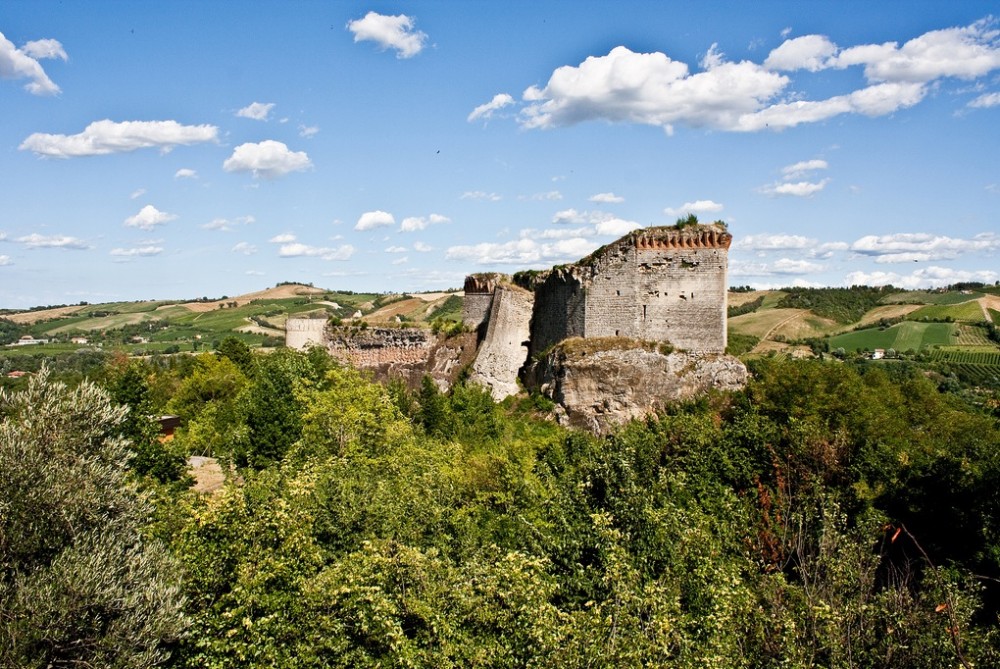 Spring – A lovely little 1-mile country stroll to Monte Poggiolo, Castrocaro’s ancient lookout tower, is de rigueur.
Summer – There is some great walking country here, like Cozzi park and Via del Santo, a breathtaking trail through pristine landscapes from Castrocaro to Monte Paolo hermitage.
Autumn – The Castle of the Artillery Captain is a focal point in Terra del Sole, opening its doors and halls for various events. Meanwhile, in the Medici cellars and at the trattoria, you can enjoy Tuscan and Romagna specialties among the décor with the late-18th-century copper stills.
Winter – Not keen on the cold? Then come to the thermal spa and dive into Castrocaro’s hot sulphurous waters.

For three whole days at the end of April, Terra del Sole returns to its late-Renaissance splendour, as the Heliopolis festival revives the magnificence of the Grand Duchy of Tuscany in the early 17th century.

The Palio of Santa Reparata opens the season in style, when the piazza of Terra del Sole is packed for the traditional crossbow competition. Late August marks a major event in the Italian music calendar: Castrocaro Music Festival, a talent factory since 1957.

At the September Wine Festival in the hamlet of Pieve Salutare, you can savour the red nectar amid live music with some traditional local nibbles.

Castrocaro joins in with the rural Romagna tradition of Christmas cribs, handcrafted by hobbyists and exhibited between Palazzo Pretorio, Porta Fiorentina and Porta Romana castle guardhouse. 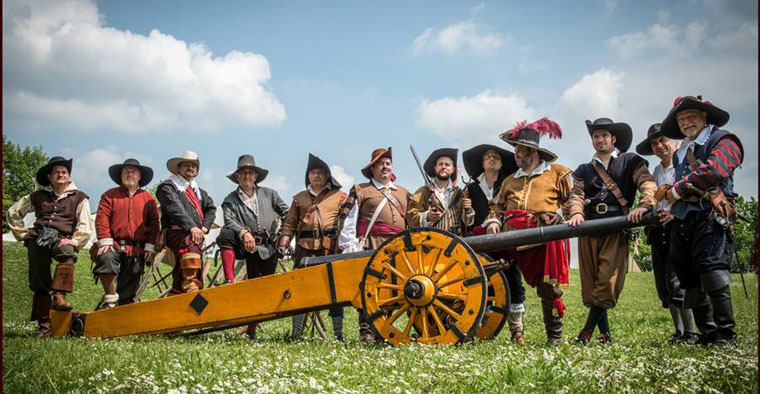 The little towns of Romagna are renowned for their local food and wine traditions, and Castrocaro and Terra del Sole are no exception. Some of the dishes feature a dash of the famous local white truffle. With an array of restaurants and food producers offering everything from fine wines to home-made cappelletti and tagliatelle, your palate is sure to be seduced.

Silvio Corbari (1923–44), leader of the Banda Corbari, an Italian resistance group in the struggle against Nazism and fascism in the Faenza Apennines.
Giuseppe Gaudenzi (1872–1936), a republican politician who advocated the first republican economic organisations in the area. A bust of him stands in Forlì’s Resistance Park.
Angelo Masini, tenor (1844–1926), nicknamed the “Tenor of the angels”, brought Italian opera to the world in performances from Moscow to St Petersburg via Paris, London and Vienna.