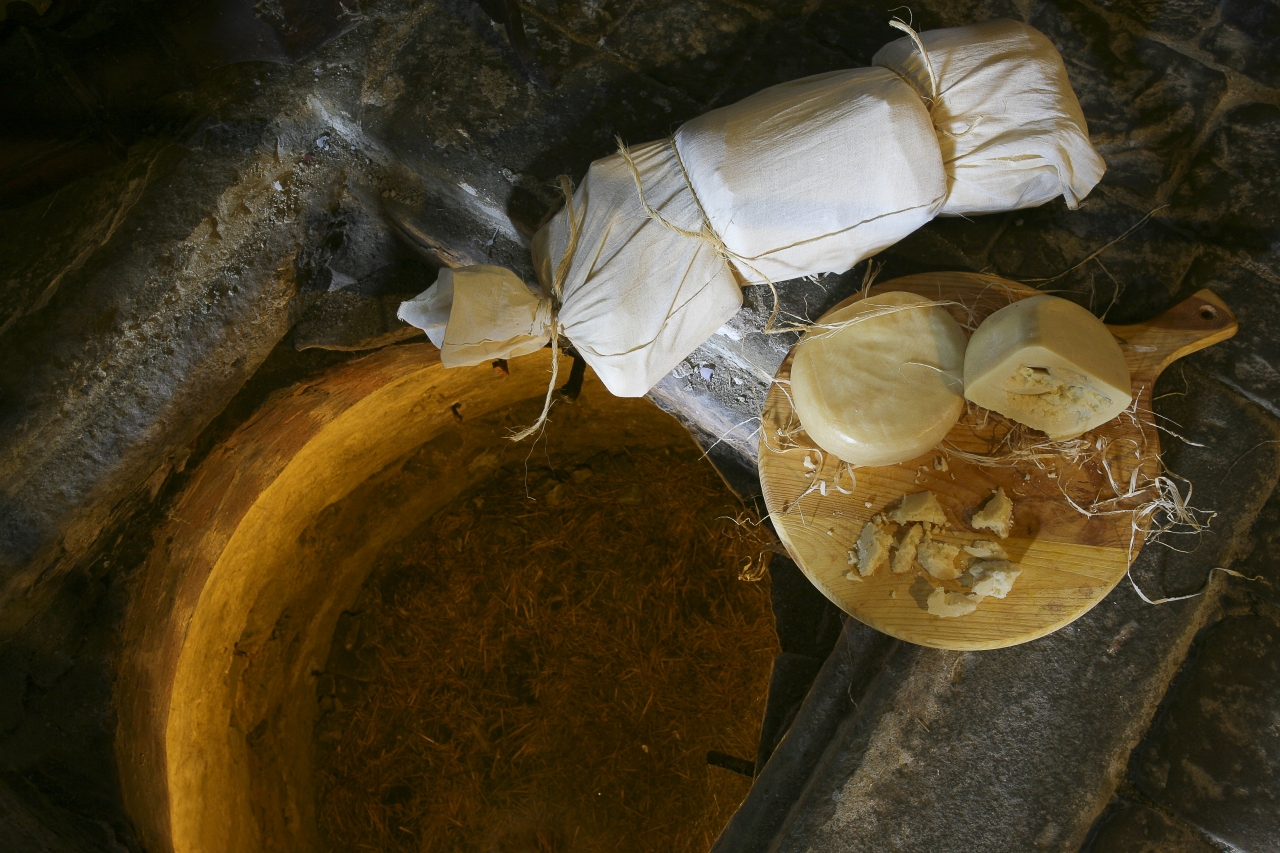 The birth of the Fossa Cheese

There’s a unique and special day in Romagna, which is repeated every year according to an ancient rite and never ceases to enchant our senses. A day that makes us feel that sense of waiting, like when we unwrap an awaited gift. This day is November 25th, the official anniversary of the Fossa Cheese.

The practice of preserving cheese in pits dates back to the Malatesta era; the legend says that at that time the peasants of Romagna began to dig pits in the tuff under the floors of their homes, to defend food supplies from looting and to preserve them at their best. Since then, this characteristic product has never stopped being produced, and since 2009 it has also received the DOP certification and a related Protection Consortium.

According to tradition, the cheeses are buried at the end of August: the forms are wrapped in white cotton cloths and placed in the pits, circular spaces about 3 mt deep, with a mouth of about 80 cm and a base of 2 mt in diameter.
At the end of November, the pits are opened and the cheeses returned to the surface.

It’s during the 100 days of seasoning that the magic takes place and the cheese acquires that unmistakable herbaceous scent, reminiscent of hay, moss, and wet undergrowth.

Thanks to this particular process the Fossa cheese has a cylindrical-deformed shape; its rind is an intense yellow color, while the paste is compact and crumbly, of a straw yellow color.

Its taste is delicate and almost sweet as soon as you taste it, but more and more spicy and intense as you chew it. Obviously, the taste also changes depending on the composition of the cheese.

The Fossa cheese, in fact, can be produced with only cow’s milk, only sheep’s milk or a mix of both, each of which has specific taste characteristics. The cow’s milk one is more delicate, fresher and even more white in appearance, the mixed one (cow and sheep) is more balanced and tasty, while the pecorino di fossa is the most aromatic and spicy.

Because of its strong flavor, the fossa cheese is considered a “meditation” cheese, to be savored slowly, perhaps combined with a soft white wine, an intense red or sweet wine.

Do you want some advice to enjoy it to the fullest?
Remember that it should always be served at room temperature and enjoy it together with a fig jam or with honey, which dampens its strength without losing its aroma. In the kitchen, grated is often used as an ingredient in cappelletti and passatelli, while sautéed as a condiment for pasta or gnocchi. 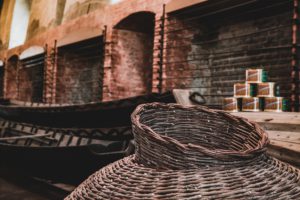