SI FEST 2022, the Photography Festival in Savignano sul Rubicone (City of Photography between Cesena and Rimini) in its 31st edition, is going to engage everyone, with the same passion of its beginnings: enthusiasts and photo professionals, tourists and residents, who seek new meanings and perspectives on the world.

The date to be marked on your calendar is the 9-11 September weekend, with the vernissages (by the way, each opening is an emotion), engaging events and portfolio reviews.

The exhibitions are also open on the following weekends: September 17-18 and October 1-2.

The relevance of imagery

Our life is marked by an endless whirlwind of images: that’s why the common thread of the festival highlights the need for image education for all, and specifically for the younger population.

This leads to an exhibition path according to “school subjects”, which starts precisely from the schools of Savignano, where in the last months the students were involved in specific activities and where the exhibitions are staged.

Among desks and blackboards, the photos by Lee Miller, Stephen Gill (A Series of Disappointments), Stanley Greenberg (Telescopes and Time Machines), Gunner Stahl, Jim Goldberg, Gianni Berengo Gardin and Carla Cerati (Morire di classe) – to name but a few – are waiting to be discovered in this very edition of the Festival, titled Lonely Donkeys, according to a quote from Il Caos by Pier Paolo Pasolini.

The artistic director of the SI FEST 2022 is Alex Majoli.
According to its tradition, the festival also offers exhibitions from the archives, like Le città dei bambini, and others selected through a contest, like the ones by the photographers who, in 2021, won the contests connected to the SI FEST: Delhirium by Andrea de Franciscis (“Marco Pesaresi” Award); Cracolândia by Luca Meola (“Werther Colonna” Portfolio Award); Piena di Grazia by Ilaria Sagaria (Portfolio Italia – Gran Premio Fujiﬁlm Award).

Do not miss the SI FEST OFF, the independent section of the festival and the evening dedicated to Marco Pesaresi (on September 9).

SI FEST is a project by Savignano Immagini aps, in cooperation with the Municipality of Savignano sul Rubicone.

Savignano: a centre for international photography

Don’t forget to engage yourself in the (not so easy) task of documenting and interpreting the Savignano Roman Bridge, which is the symbol of the city, and of taking advantage of the many narrative ideas offered by a place that in these very days becomes a centre for international photography. 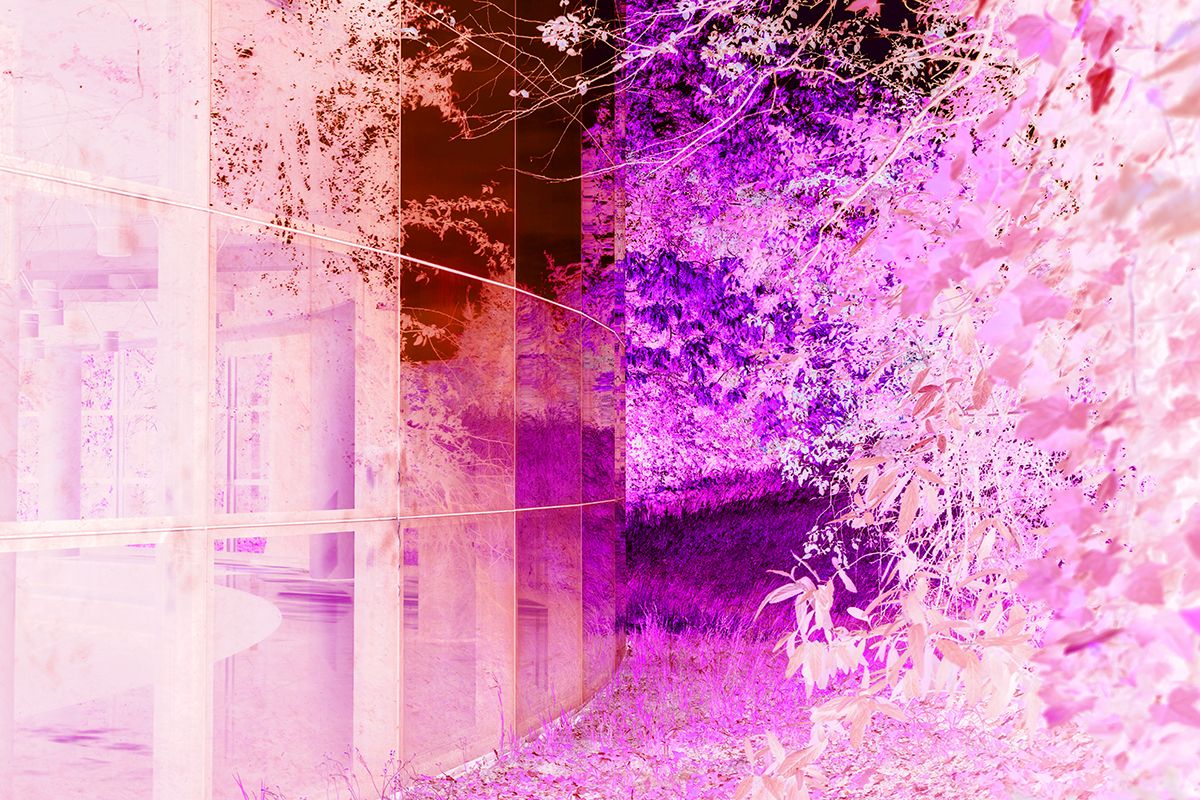 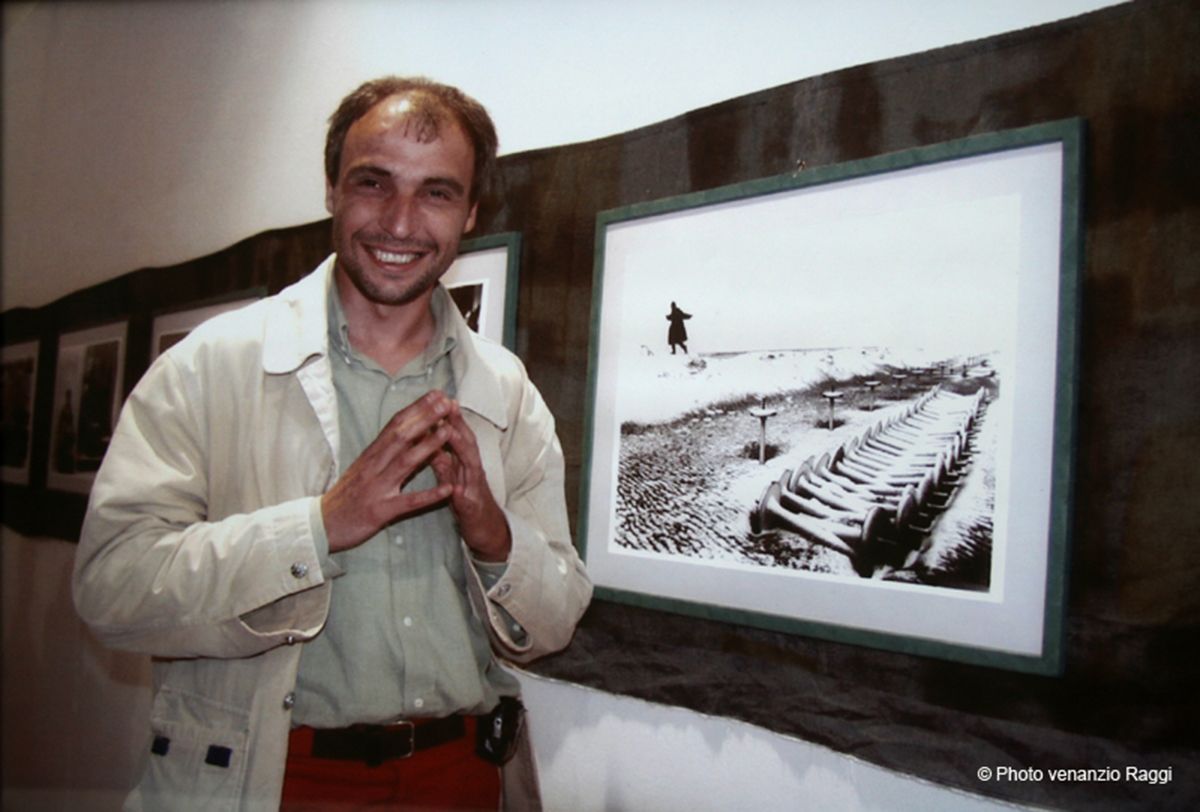 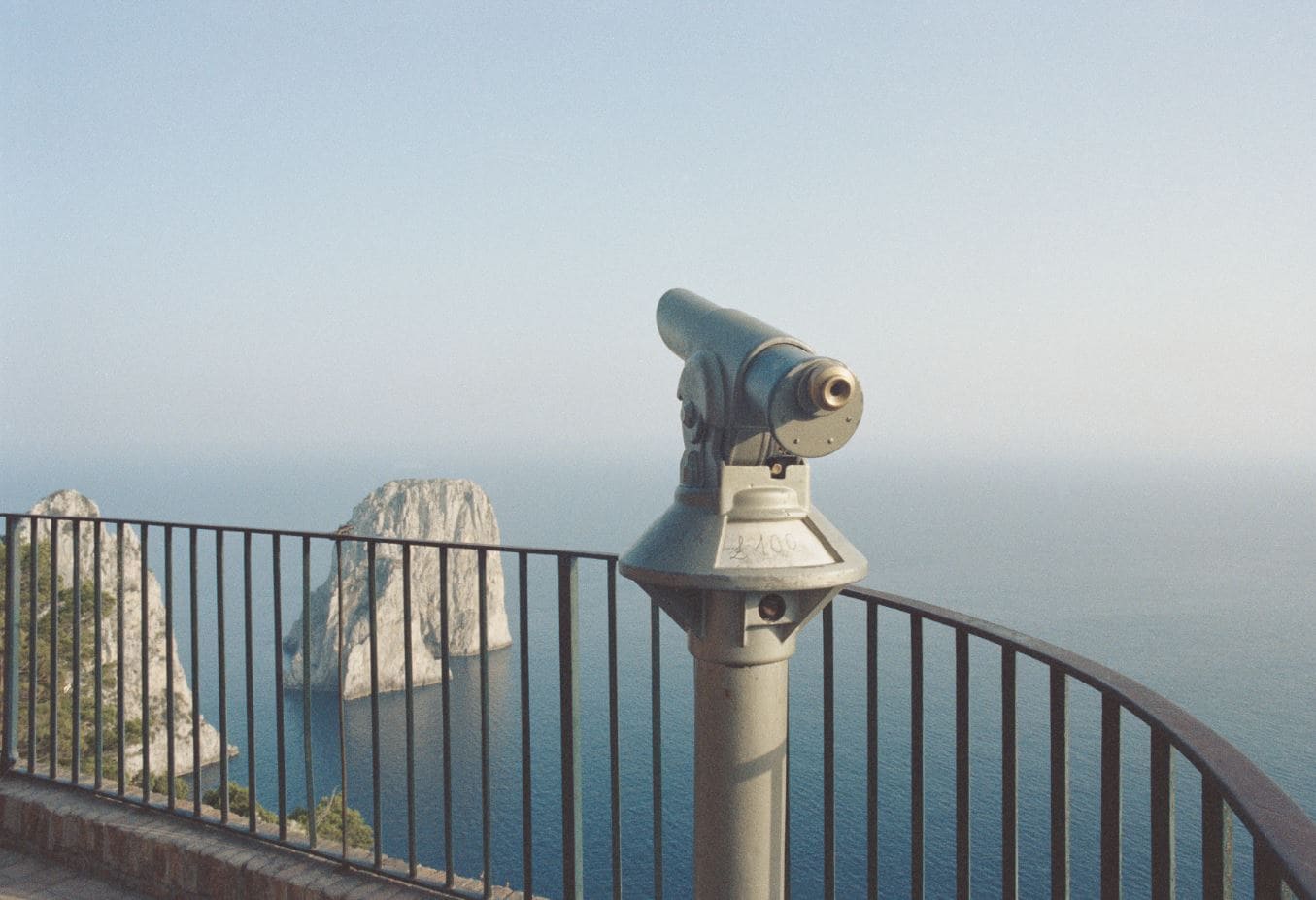 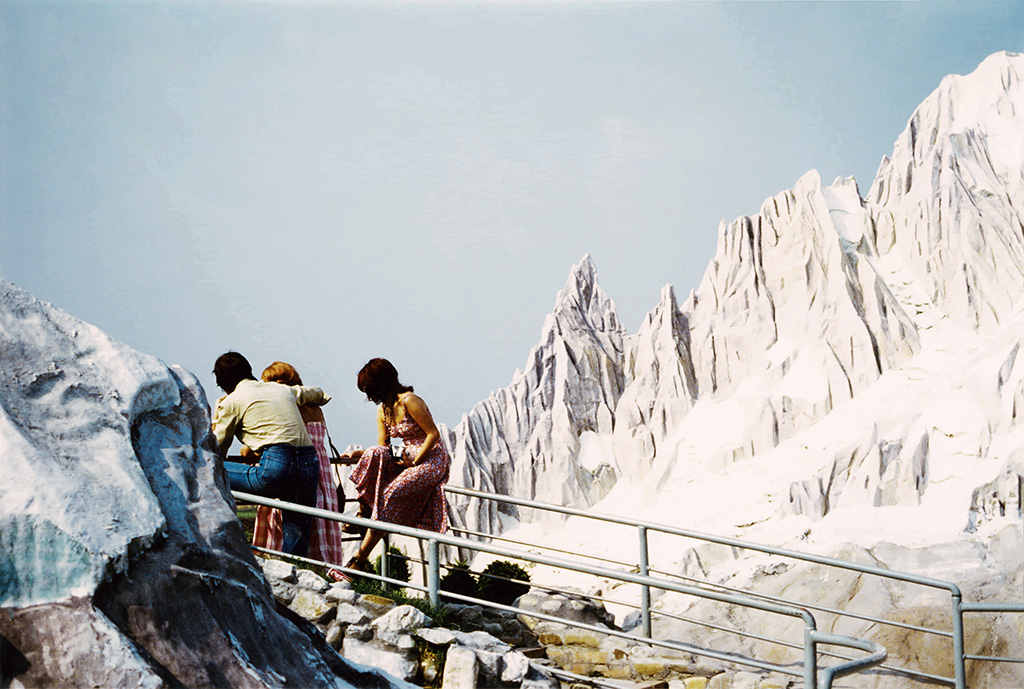 “On a different scale”: Luigi Ghirri on display in Reggio Emilia

“On a different scale”: Luigi Ghirri on display in Reggio Emilia