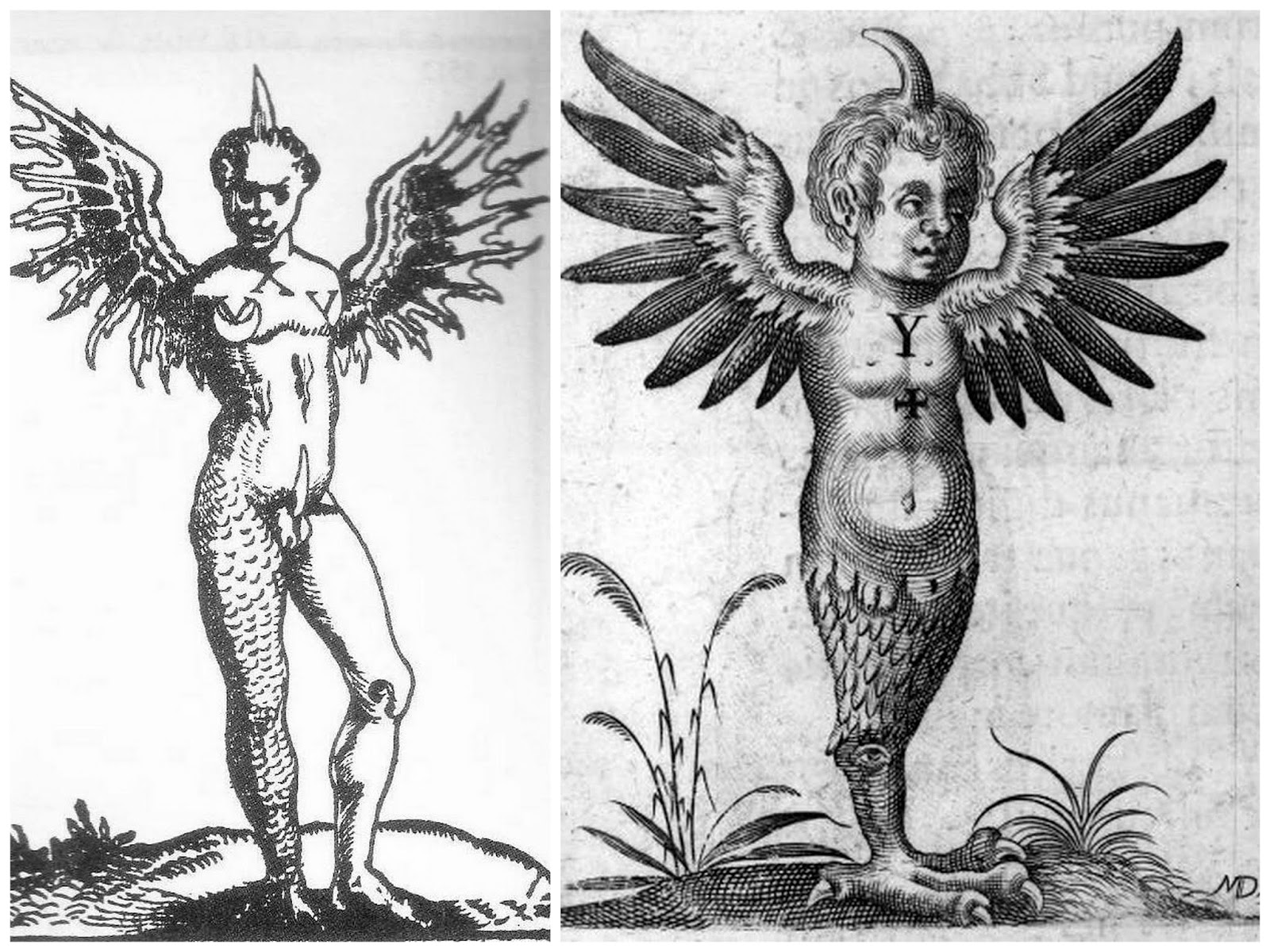 As in many other Italian cities, even Ravenna safeguards intriguing legends and folk stories that are worth to be mentioned: on the one side to satisfy that primordial sense of curiosity anyone has, on the other to help us know better the story of the place you are visiting.

La 'Mariola" and the Knight 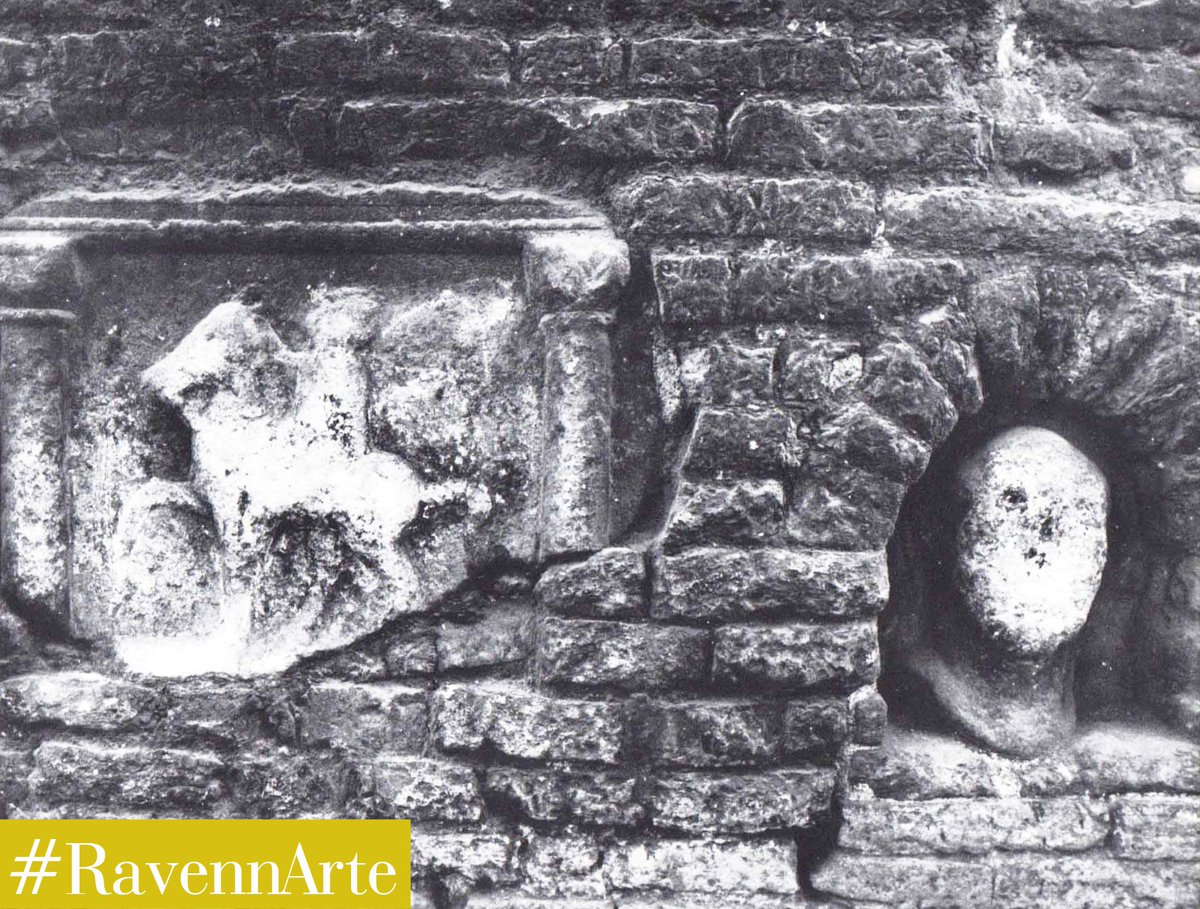 There’s a very famous saying in Ravenna that goes: ‘Maria si va cercando per Ravenna…’ or ‘Cercando Mariola per Ravenna’ (in English it would be ‘Searching Maria across Ravenna’).

I believe you haven’t ever heard of it. But you should know that this saying was born in Ravenna and then spread. Even in the Don Quixote by Cervantes we meet a tired Sancho Panza saying:

Historical literary sources mention it since 1300. This saying originated from two marble fragments that are still on the walls of the City Tower, built between the 11th and 12th centuries in the heart of the city, in Via Ponte Marino.

The two fragments are what is left of a Roman bass relief (3rd century AD) and they display a knight and a ruined figure at his side (maybe a woman?), of which is recognizable just the engraved face.

The interpretation has always been controversial. At first sight, you would say that the horsed knight is looking for his lost beloved, which, ironically, is standing right in front of him.

This is the story of how the saying was born: with a knight perpetually seeking for something he has right under his nose. 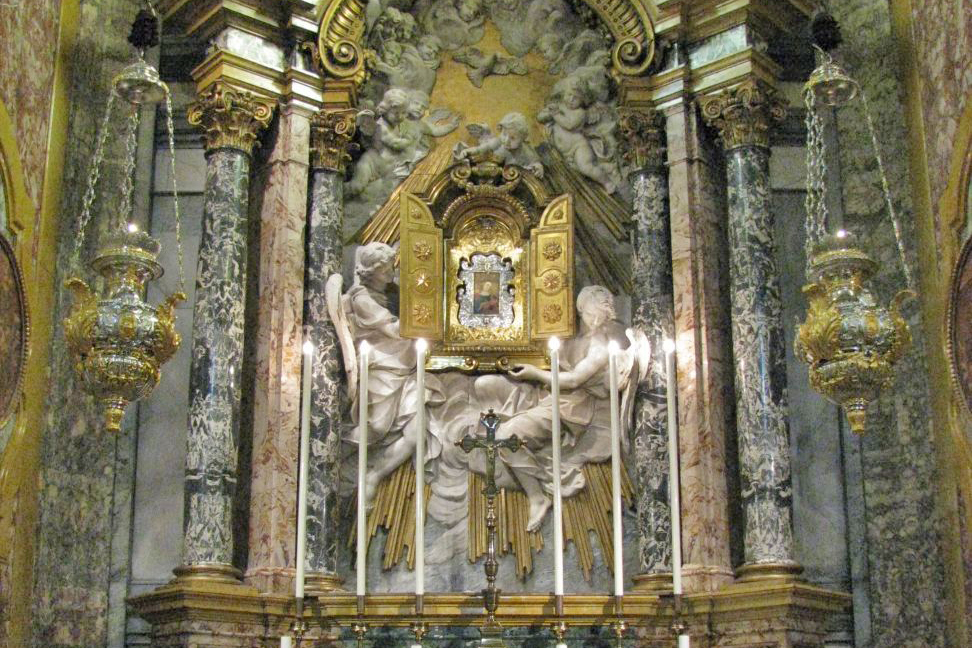 If we walk down the side nave of Ravenna Cathedral, we will find a chapel dedicated to the so-called ‘Madonna del Sudore’.

It’s a little painting that has been worshipped for a long time. Tradition has it that it was once safeguarded in a little niche inside a tavern of the city centre.

According to this legend, one night, a soldier, overwhelmed by a fit of anger after having lost all of his money gambling, stabbed the painting, which started to ‘sweat’ blood.

Over the centuries, this incident happened another two times, dispelling any doubt about its sacredness: during the plunder of the brute Battle of Ravenna in 1512, and in 1630, when the citizens, scared about the widespread of the plague, made a vow to the Virgin Mary.

The legend of the Sandal 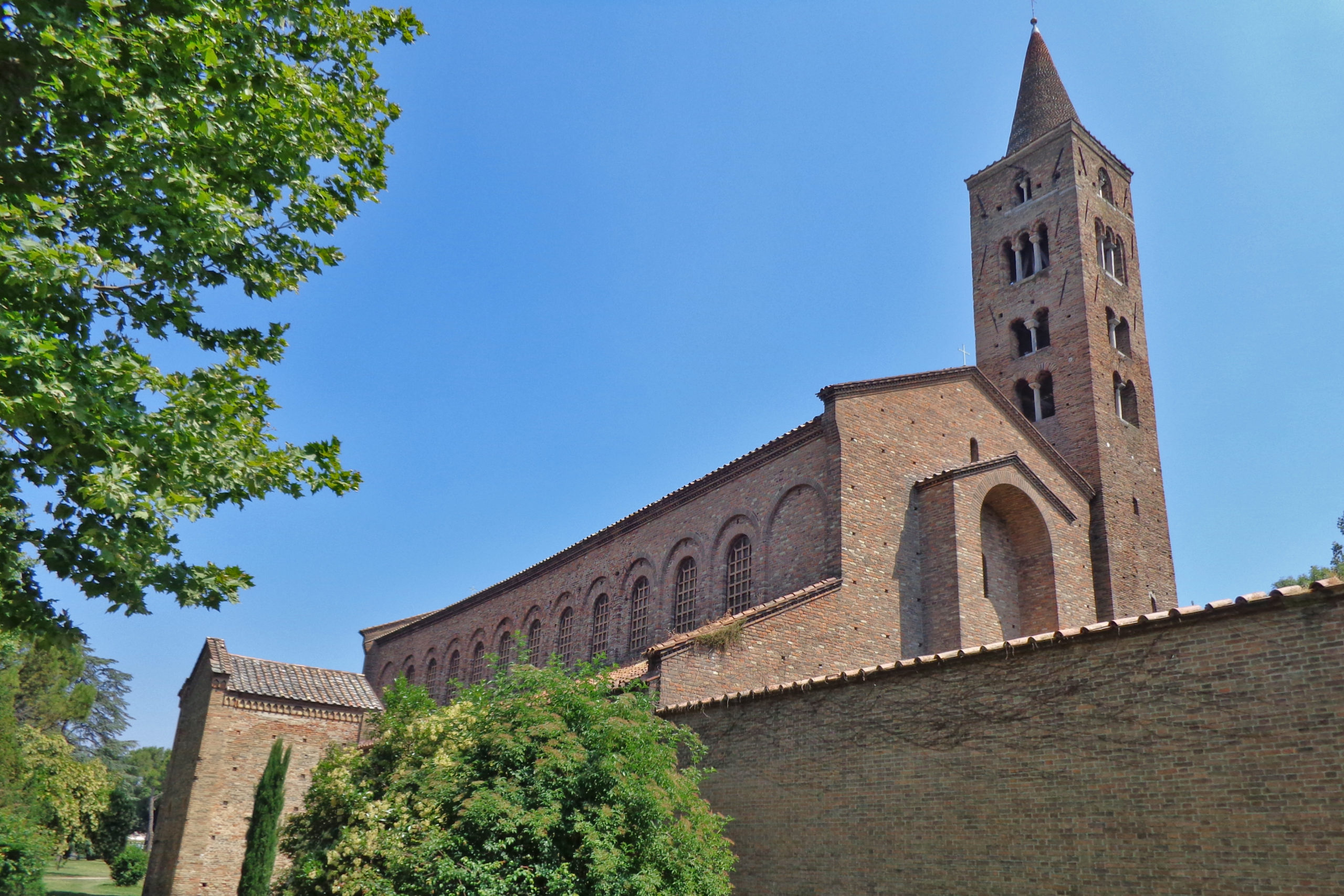 If from the train station of Ravenna we move towards the city centre, on the left we glimpse an amazing religious building.
It’s the Basilica of San Giovanni Evangelista, a place Empress Galla Placidia strongly wanted, because of a vote she made when she succeeded to escape from a terrible storm on her journey back to Ravenna from Constantinople in 424 AD.

A very important legend is linked to this place. It seems that Galla Placidia tried to find relics of St. John the Evangelist for the upcoming church’s consecration, but without finding them. So, she prayed with her confessor, asking God for a sign.

During the night prayers, a shiny figure appeared before their eyes: it had the features of an angel and with a thurible, it was censing the church.
Galla Placidia kneeled down in front of him and, when the evanescent figure disappeared, the empress was holding a sandal of the saint.

Today, this episode is depicted on the medieval gate in a Gothic style dating back to the 14th century that is at the entrance of the Church of San Giovanni Evangelista.

The monster of Ravenna

The monster of Ravenna

Even Ravenna can boast a monstrous creature in his long history. 8 March 1512: from the unlawful love between a nun and a monk a ‘monster’ was born.

A testimony of that time described how this monster had a huge head, a horn on his forehead and an excessively big mouth. One of the two legs, the one that had more human features, had an eye where it should have been the knee, whereas the most beastly-looking leg was hairy like the devil’s paw. On the chest, three letters: Y X V.

On the request of Pope Julius II, the creature was abandoned in the woods, left in God’s hands. Nonetheless, the news spread, adding ever more bizarre details and oddities. In the 16th century, people were very superstitious, and the birth was considered an act of divine retribution and a sign of forthcoming misfortune.

The tragedy didn’t wait to come: on 11 April 1512, Gaston de Foix at the lead of the French army and of the Estense army, attacked the troops of the Saint League near our city. This awful day is remembered as the Battle of Ravenna, one of the most terrible massacres in medieval and modern history, also remembered by Ludovico Ariosto for its devastation.

Ravenna surrendered without any conditions and the French and the Este family won the battle. Nonetheless, the city was savagely ransacked. On this occasion, legend has it that, right when the city had just suffered terrible losses, the monster wandered laughing and sneering across its streets.