Twelve-star signs, just like the twelve streets from the heart of Bologna lead to its twelve gates, ten of which are still standing.

It’s an odd coincidence, and in someone’s opinion, it’s nothing but the proof (and not the only one someone would add) that the city has an ancient connection with astrology.

This tie traces back to its Etruscan foundation in 520 a.D. when the urban spaces were presumably divided in accordance to the sky division—the home of their deities. 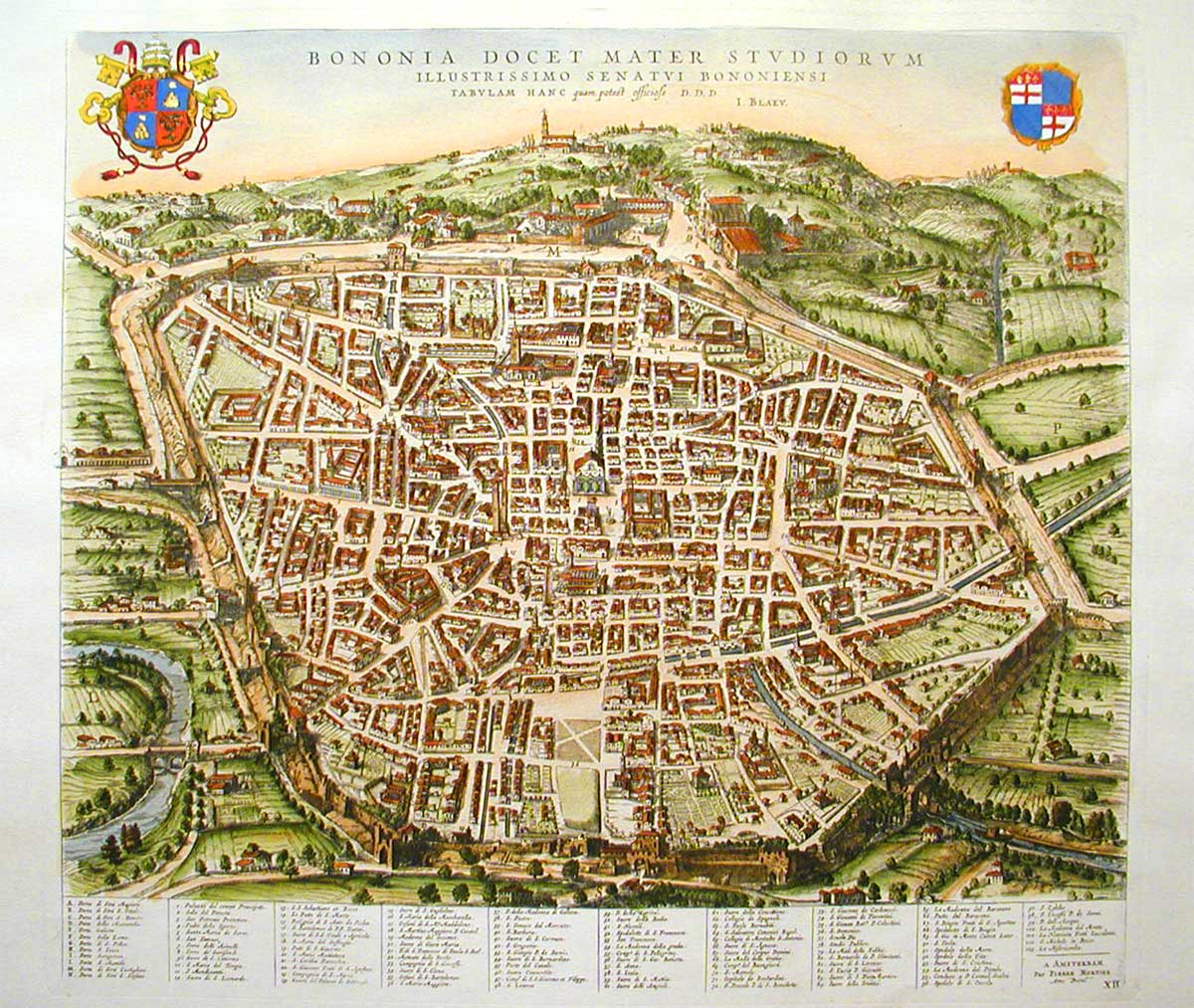 Born under the sign of Taurus and rising sign Sagittarius —this according to some scholars, including the 14th century-wizard and astrologist Cecco D’Ascoli— Bologna seen from above looks just like a big circle of the zodiac with Piazza Maggiore in the center.

In this almost symmetrical circle, according to this theory, each of the city’s accesses built in the “third wall” should have had a symbolical, historical and energetic connection with the zodiac signs, determining the future of whoever would have lived or stayed in these places.
After all, in the most famous astronomer and astrologer’s opinion Ptolemy, every place on Earth originates under the protection of a zodiac sign, imprinting its features to the places itself and its inhabitants.

Whether you believe it or not, let’s try to look together at the possible connections between gates and star signs, at least to satisfy our and your endless curiosity.

Are you ready to know your future?

* Bologna hosted, starting from 1088 A.B. – the year of the foundation of its University – the first chair in Astrology, which was kept until the 17th century.