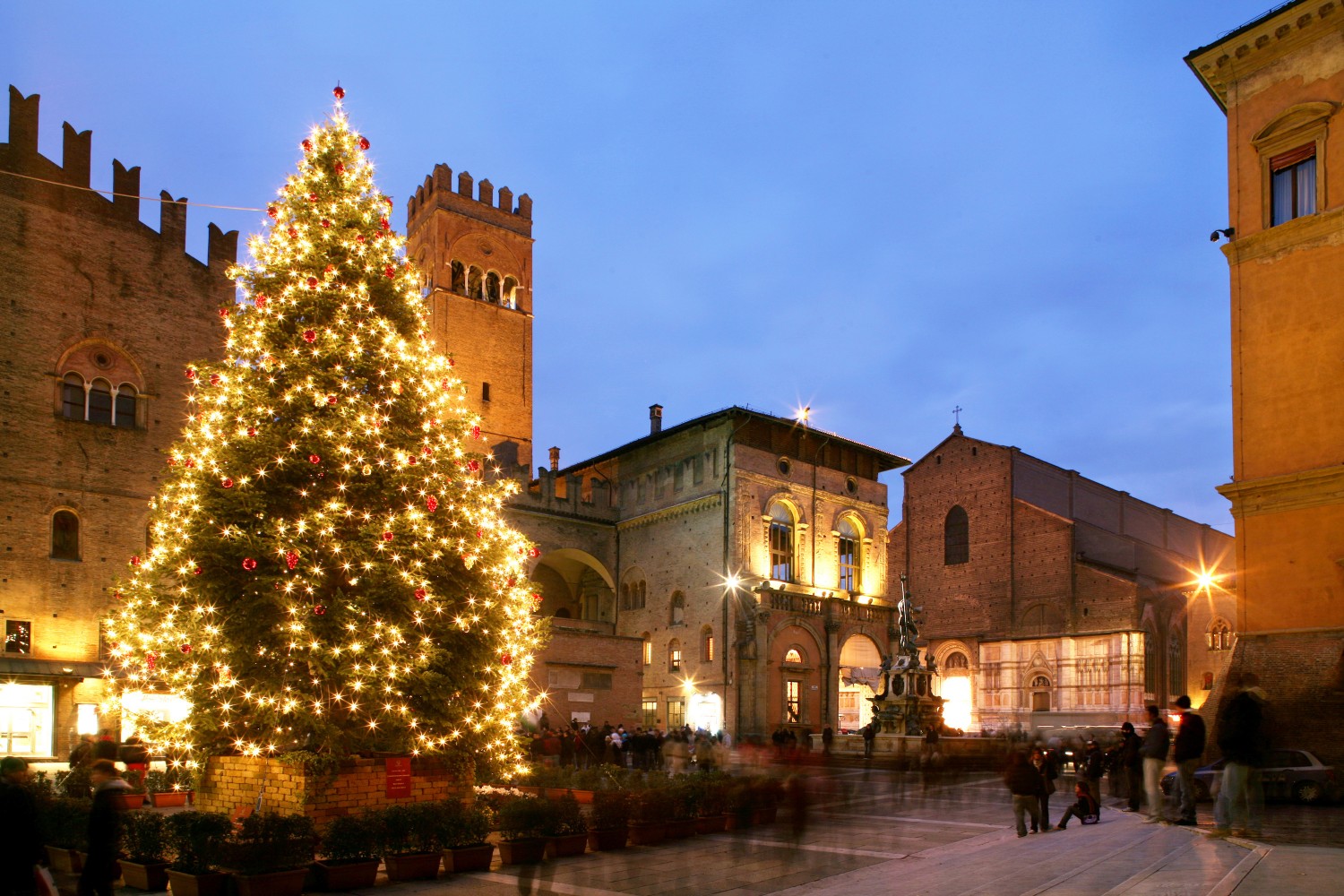 History and magic of the Christmas Trees #inEmiliaRomagna

What would Christmas be without a colorful tree illuminating the squares of Emilia-Romagna?
Today we will tell you the history of this tradition accompanied by a photographic journey through the Christmas trees in the art cities along the Via Emilia, from Piacenza to Rimini, immersing you in the warm Christmas atmosphere #inEmiliaRomagna.

The celebratory tree is a very ancient tradition that lays its roots transversely on different cultures, when they were still called Paradise Trees or Cosmic Trees, adorned with planetary symbols, like stars and planets.

Celts and Vikings used them to celebrate the winter solstice, a cold and dark period of the year, hoping for an early return of the sun to radiate the earth and to make it fertile, thanks to the help of the magical powers of the spruce.
Even the ancient Romans used to decorate their homes with pine branches in January during the Calende‘s period, or Saturnalia, in the name of the homonymous pagan God.

Even in Christianity, we can find the tradition of the Christmas tree, although at first it was forbidden in favor of the holly, pungent as the crown of Christ and decorated with red berries symbolizing drops of blood.
But it is precisely the tree that represents re-growth, life, and also Christ and the Christian church, as a symbol of lifeblood and garden of an earthly paradise on earth.

In modernity, the birth of the Christmas tree’s tradition is attributed to Estonia, precisely in Tallinn, where, in 1441, a large tree was erected in the town hall square. It has taken less than a hundred years to arrive in Germany, precisely on December 24th, when the city was decorated with trees adorned with fruits, a symbol of the lushness of paradise, shortly after replaced by pines because considered “magical” by the population.
Also in Switzerland we can find traces of Christmas trees dating back to 1200.

The Christmas tree as conceived in modernity, however, dates back to the early nineteenth century when, from the most northern area of ​​the Rhine, was spreads throughout the rest of Europe: Germany and Switzerland have been able to spread this product, introducing it in rich French and English aristocratic homes, and then subsequently also in those of the normal people. 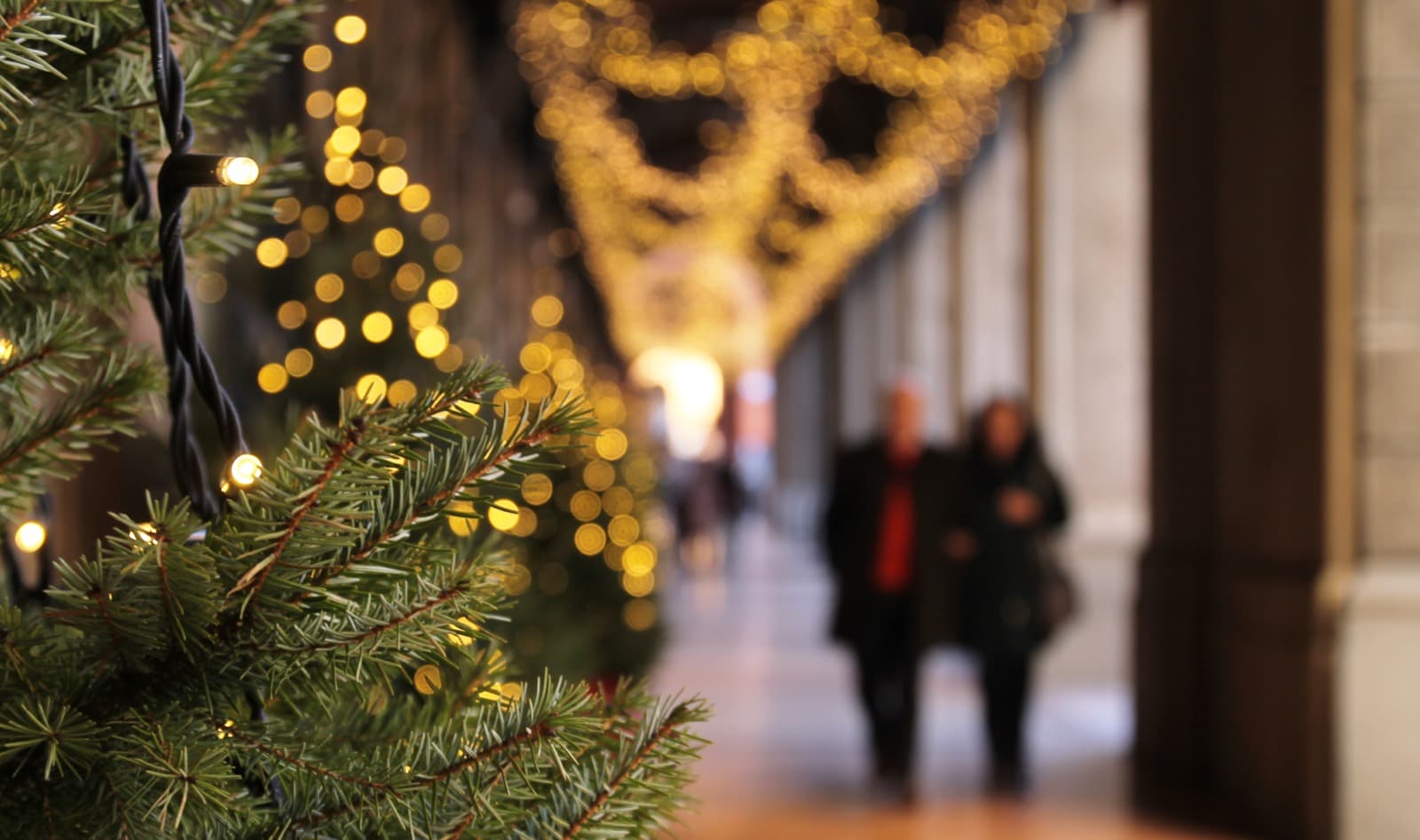 4 certain ingredients of the Christmas in Emilia Romagna 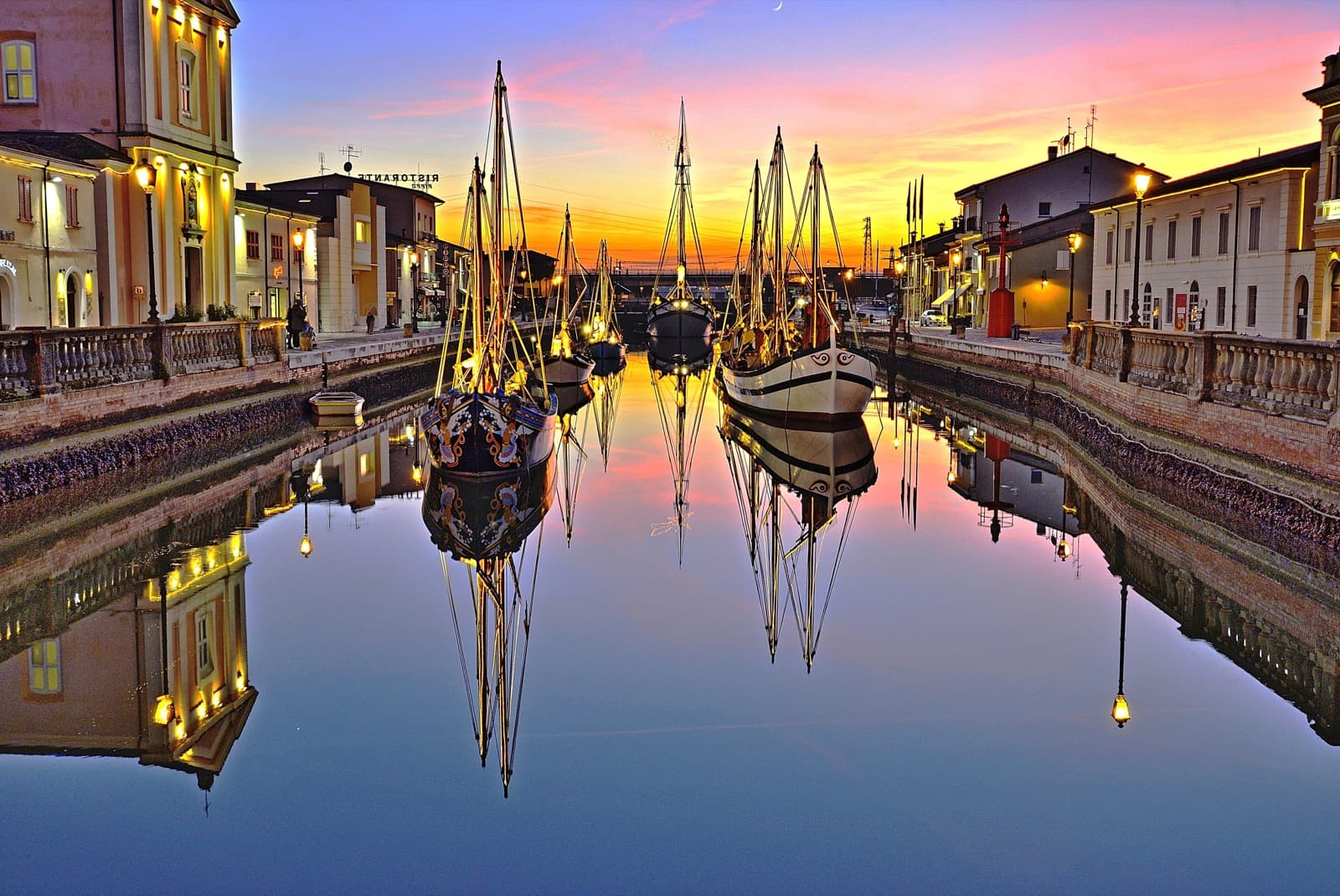 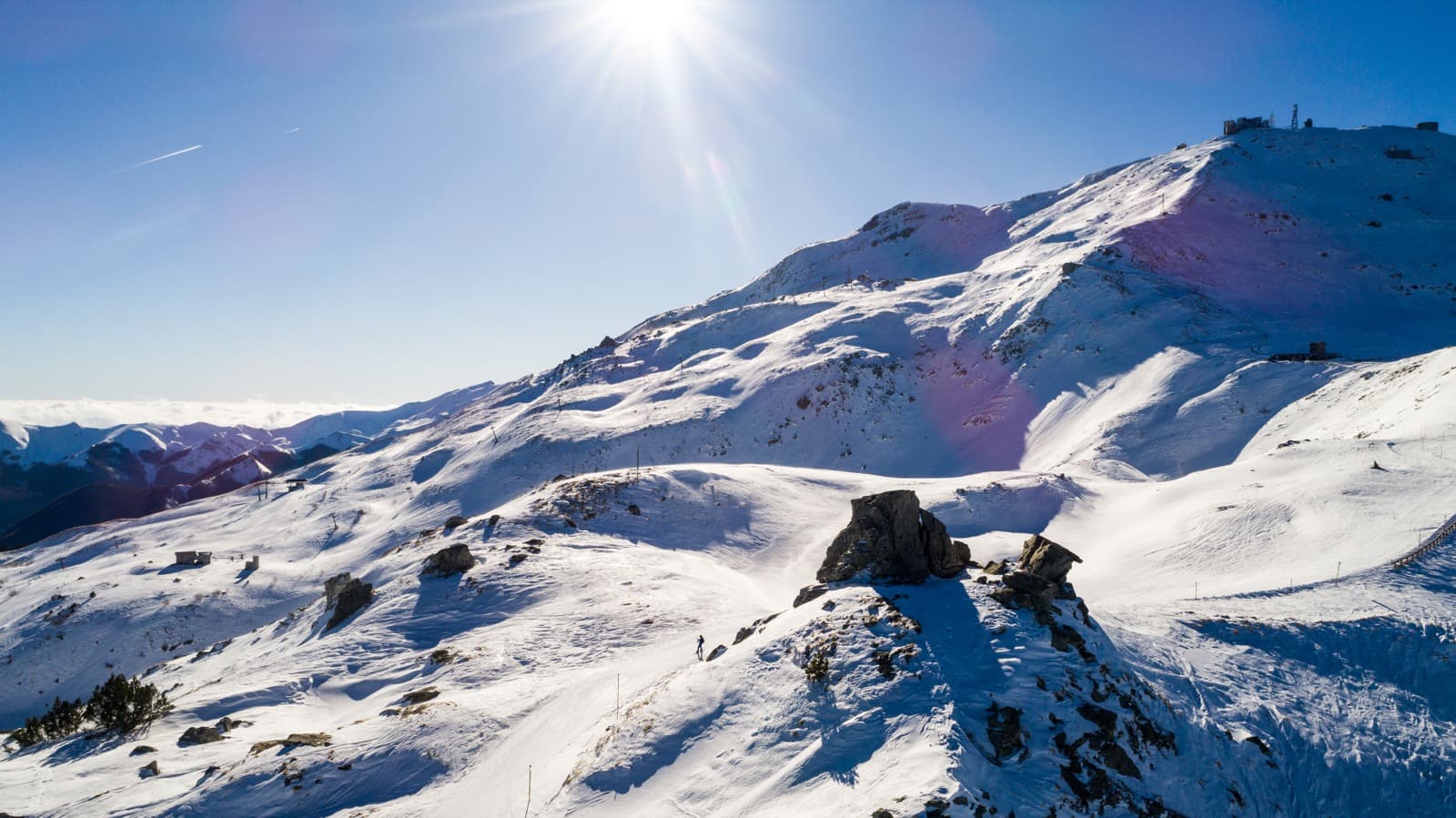 Christmas in Emilia-Romagna: 6 ideas for a holiday on the Apeninnes

4 certain ingredients of the Christmas in Emilia Romagna

Christmas in Emilia-Romagna: 6 ideas for a holiday on the Apeninnes