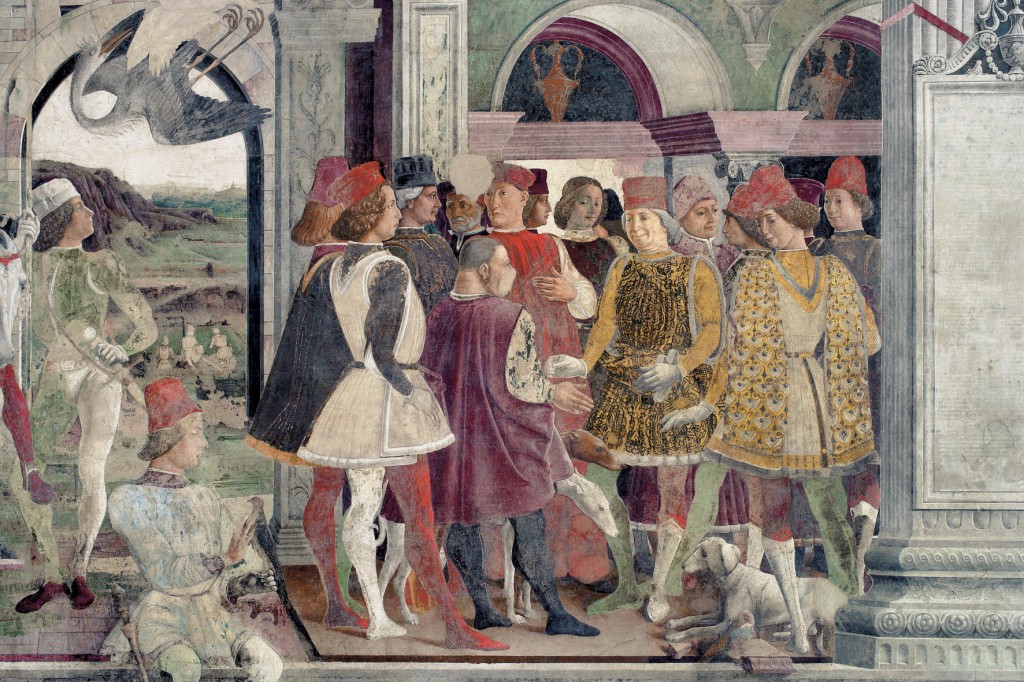 Italy and Germany have for long been in a relationship, if only because both belong to a territory that it’s Europe, which over the centuries has shaped history and public relations between cultures.

If you want to find, however, a point of strong union between these two geographical areas, we must go back in time, at least a thousand years, in that period of the human history that is called Early Middle Ages, which assisted at the clash & meeting of civilizations, including that Germanic and the Mediterranean one. 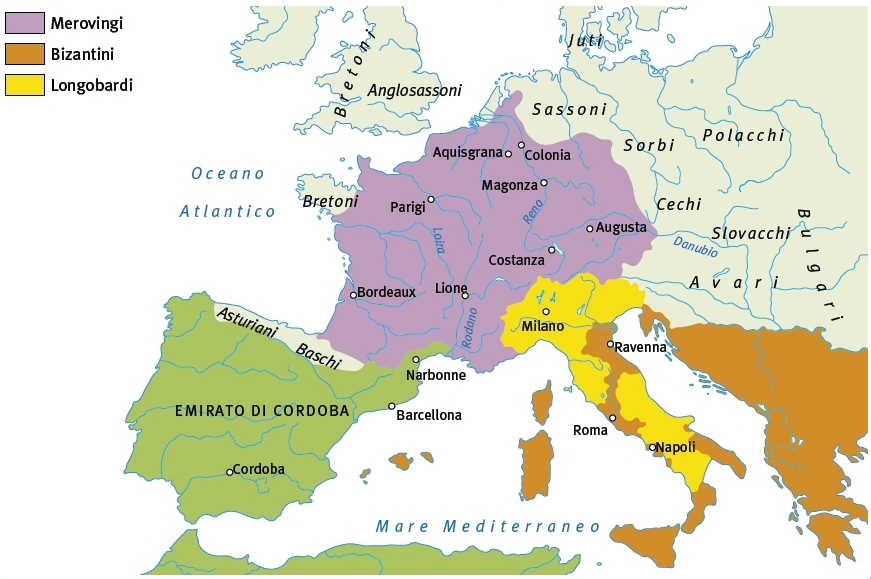 It is the time of the Lombards occupation of North Italy (roughly the territory that goes from Venice to Liguria) of the “Marca Obertenga” (which will be the original nucleus of the possessions of many Italian noble families, among which the Canossa and The Este) and of Columbanus (founder of the Bobbio Abbey and missionary for the evangelization of peoples of the North).

In this mixture of peoples and cultures of North and South Europe are born the great Italian families, in the first time they are Generals in charge of the territorial defense, on the orders of the Pope, and in contrast with the others barbarous nations, then as the administrators of the territory.

Among the most important families born around the first millennium A.D., we find the Canossa dynasty and The Este family.
By Langobardic origin, in fact, both families came from the great house Obertenghi, that ruled North Italy and have been converted to Christianity around 614 d.c.

In the origins these families were chosen by Bobbio monks as defenders of the Apennine passes and the routes of the Pilgrims: they were Marquises, cause they managed the Marca (the ancient name of a border territory), they were Dukes, due to their management of lands, but they were also Counts because they depended directly by the Emperor of the Holy Roman Empire.

So it starts in these ancient times the great history of the noble families of northern Italy, that build castles and palaces up to the refined court residences we can still admire today, ruling a territory extended between the north and central Italy and that can be still crossed today.

By descendants of this House of military Generals drifts the Canossa dynasty, Marquises Lupi of Soragna, the Pallavicino family, the Malaspina Marquises and the Dukes of Este which ruled the territory of Ferrara, Rovigo, Modena, and Reggio for the following centuries.

Families and Noble Houses that sink their origins in the Germanic peoples, a branch of the Este family, for example, will base the Welf-Hannover dynasty, and that will evolve in Nobles Families that produced a culture and art, even culinary, which is admired still today from the whole World.

Well, if we have to find a relationship between Italy and Germany, among Latin peoples and “barbarians”, between Europe and the Mediterranean, we have to start looking at these ancient times, when everything was part of one big story.