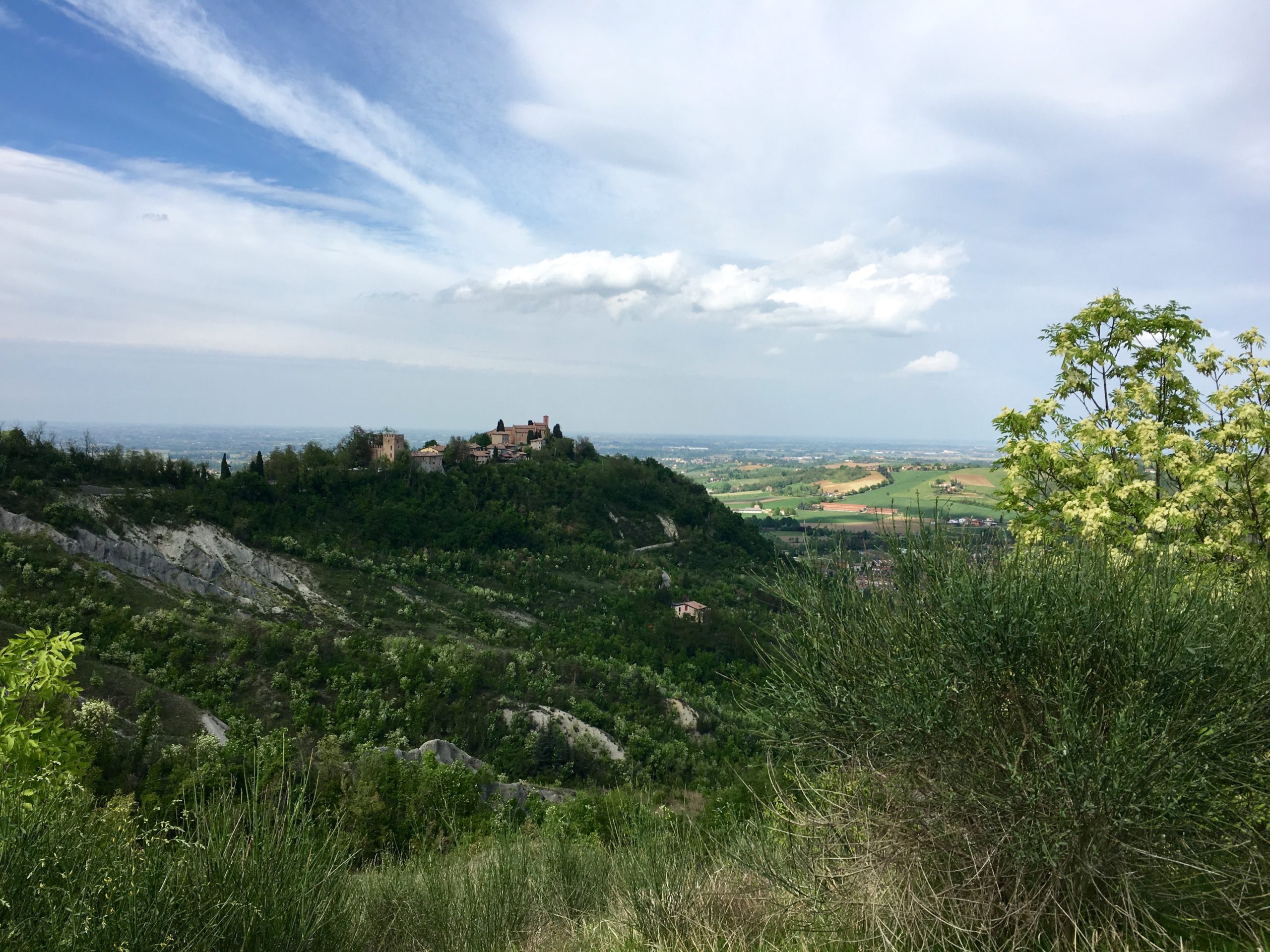 Dominated by the thousand-year-old Abbey of Monteveglio, the Regional Park of the same name at the gates of Bologna protects the most significant portion of the Samoggia Valley and is composed of a succession of wooded hills, small valleys and gray ravines.
The entire territory is walkable through a structured network of routes: 3 Nature Trails and 6 Itineraries.
The Nature Trails are thematic routes dedicated to the discovery of the environment or to aspects of particular value and meaning for the territory. The itineraries are instead hiking trails that develop in the various sectors of the protected area, often retracing significant traits of the historical road system.
The area is also crossed by the Monteveglio Bike Path, a hill route on paved roads that starts from Bazzano and leads to the Monteveglio Abbey.

On the slopes of the Bolognese hills there is a park that protects a truly unique landscape: in the valley of the Idice stream, the gentle hills of Ozzano are interrupted by the rugged ridges of the Calanchi dell’Abbadessa, chalk formations that have given rise to one of the most important and studied karst complexes in Europe.
A protected area of 5k hectares that contains spectacular erosive forms and a complex system of caves, including the Spipola Cave, which can be visited accompanied by specialised staff.
To discover the territory by foot there are many easy paths immersed in the silence of the hills: 1 Nature Trail and 5 Itineraries, in addition to the Gessi di Gaibola Bike Path.

The Corno alle Scale Regional Park consists of 5k hectares enclosing the majestic mountains from which the valleys of the Dardagna and Silla rivers originate. The heart of the park is the highest peak of the Bolognese Apennines, the Corno alle Scale Mount, a massif of almost two thousand metres (1944 m) marked right up to its summit by layers of sandstone (hence the name “Scale”), resembling the outline of a book resting on the beech woods below. Around it, the other peaks of Monte La Nuda (1828 m) and Monte Gennaio (1812 m).
High-altitude meadows full of blueberries, solitary valleys used for grazing, small villages emerging from the woods, sanctuaries, crystal-clear torrents and spectacular waterfalls are some of the views that can be admired.
The territory is crossed by 17 walking routes, as well as by the 10th stage of the Alta Via dei Parchi.

In the central part of the Bolognese mountains, around the two large basins of Suviana and Brasimone, built at the beginning of the twentieth century for hydroelectric purposes, lies an area rich in oak, beech and conifer woods, where the decrease in human presence has favoured an increase in wildlife, including deer, which can be easily heard, especially between September and October..
130 km of paths make the park walkable for hiking enthusiasts of every level, from easy walks to almost climbing the Calvi Mount: many itineraries between lakes and woods, that can also be done by mountain bike, and 3 stages (11 ^, 12 ^, 13 ^) of the Alta Via dei Parchi, the stretch that leads from Rifugio di Monte Cavallo to the Alpe di Monghidoro.

The Monte Sole historic Regional Park extends over an area of ​​6k hectares between the Reno river and the Setta torrent, over the territory of Marzabotto, Monzuno and Grizzana Morandi, where the well-known painter Giorgio Morandi used to spend his holidays and that today has gained new fame thanks to its peculiar Rocchetta Mattei.
It is a small Apennine ridge, composed of the Pezza, Salvaro, Termine and Sole mountains, which rises up to 826 meters above sea level and during World War II represented the front line.
The Park, in addition to the extraordinary natural beauties and the richness of the wildlife, is characterized by its historical value: these places witnessed of one of the most tragic events of the War of Liberation from Nazi-fascism, when, on the 29th of September of 1944, the German departments slaughtered 770 unarmed people.
For this reason, to remind the future generations of these dramatic events, the Historic Park was born, the only example in Italy.
In the territory of the Park some thematic itineraries have been identified: Etruscan, of the Memoriale, of Morandi, to name just a few. The territory is also crossed by the Memorial Bike Path and the wildlife trail “Sulle orme del lupo”. 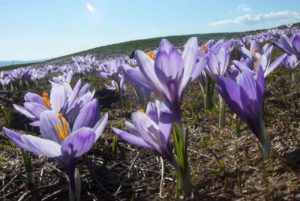 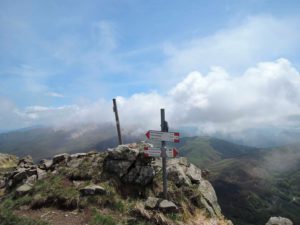