From China to Romagna: do you know the game of Mahjong?

I suppose that at least once in a lifetime, even though not understanding that much, you tried to play on your computer Mahjong. It’s the banner of several online sites but also the dear old Microsoft Windows free games, if you can recall, near Patience, had also a strange pastime made of little tiles and colourful images that – in a very random way – you tried to combine together.

However, regardless of your results, you have to know that Mahjong game is one of the most common in the world and that developed a strange relationship with Emilia Romagna, especially in the area of the province of Ravenna. 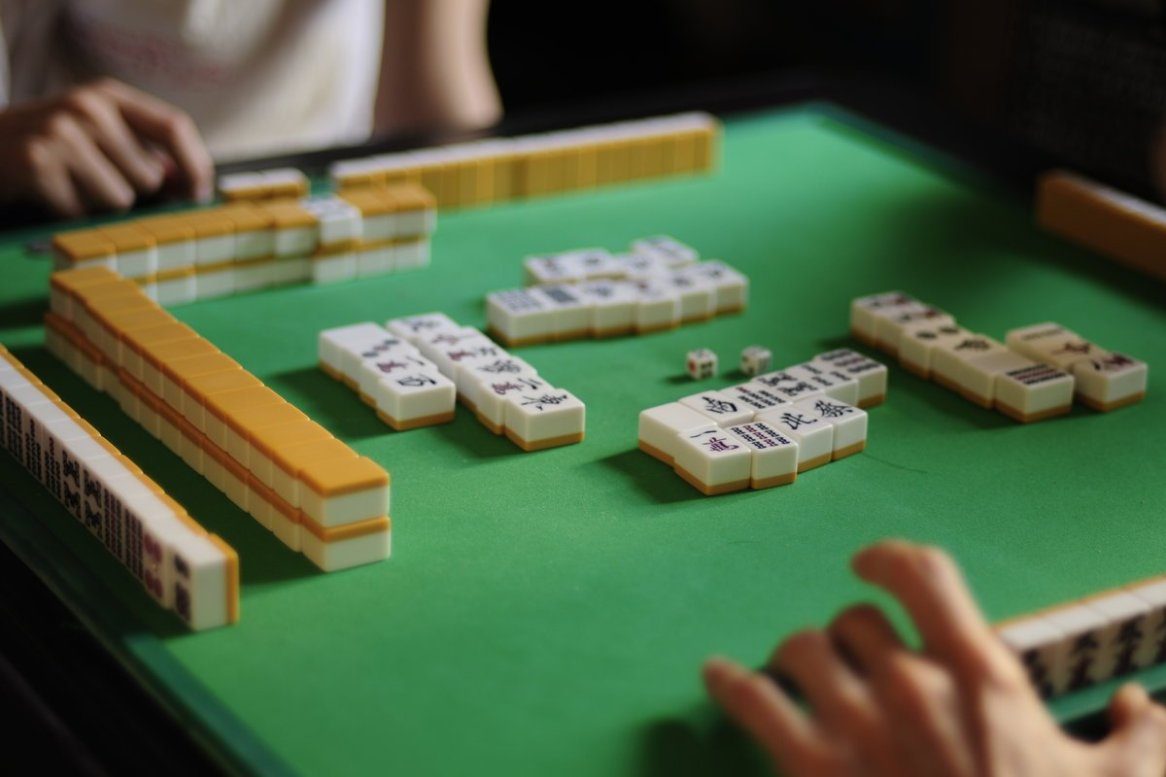 The whole world writes and pronounces Mahjong, in Italy, and especially in Romagna, it becomes the Magiốn, pronounced [/mɑːˈdʒɒ/].
Here, the game had so much success and conquered the heart of so many people, that it has spread across the entire territory. Today, you just need to enter in one of the many citizens centre – even though not so much as in the past – and you bump into the typical green tables covered with the white and coloured tiles.

The game has mysterious and ancient origins. Legend has it that it was invented in China around the 6th-century b.C., at worshipful Confucio’s times, but it is rather believable that it was conceived towards the 12th century as a pastime of the army officers, reinterpreting the oldest traditional card games.

With the opening of China to the rest of the world, starting from 1900, Mahjong spread along the main commercial roads reaching Japan, the US and, in the end, Europe. Articles and rules started to appear and in 1937 America welcomed the foundation of the National Mah Jongg League. 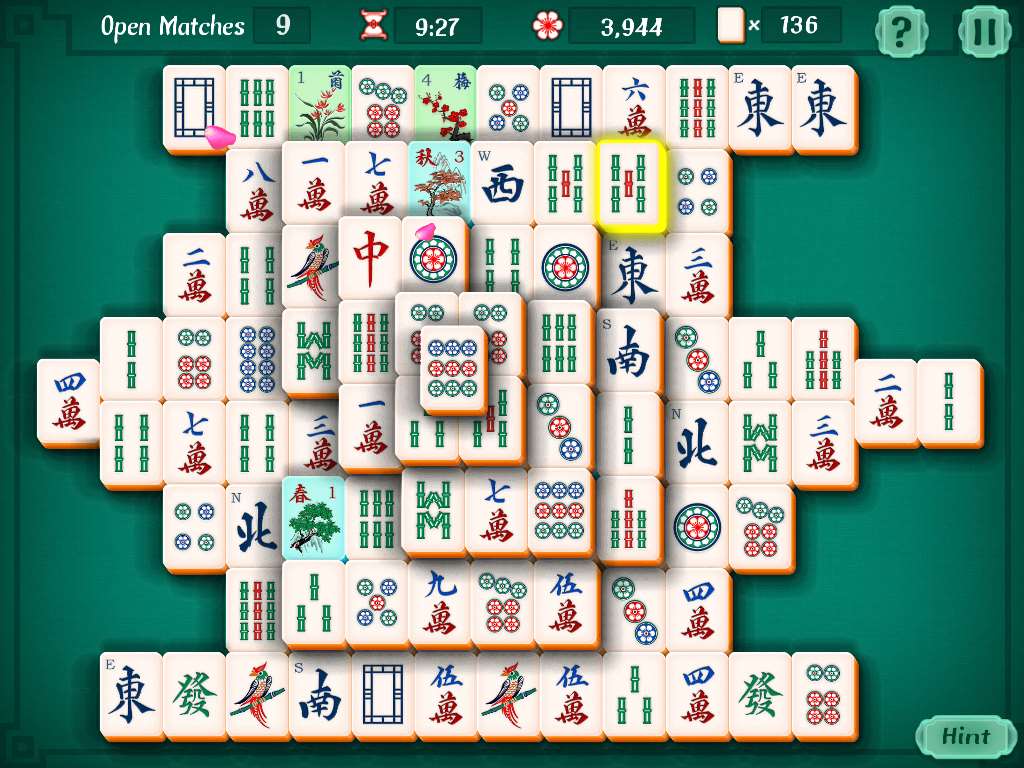 In Italy, the game arrived towards the 1920s through some big ports that were closed to the inhabited centre like Catania, Napoli, Bari, Livorno, Venezia, Genova but especially Ravenna. Although in some cities it spread very quickly in the burgeois environment, which means a very restricted circle of players, in some other cities, like Ravenna, it managed to reach a greater number of people, reaching in this way its fame.

Very accurate information recalls how the Chinese arrived in the port of the ex-Byzantine capital bringing with them wonderful and bright ties to sell, but also boxes containing the Mahjong, with which they played in the streets.

To the irresistible sound of those tiles on the table, the natives, intrigued, started to stop and look at that game. Some bars bought it so that their guests could enjoy the use of this new attraction, other instead, seeing a good bargain, started to put it n production. Among them, Michele Valvassori created the first Italian version of the game.

But in what does consist Mahjong?

Every game has a goal, and of course, also Mahjong has one, even if the rules and scoring may vary from one place to another. From the Chinese origins, its worldwide diffusion gave life to many variations and interpretations, in Romagna, for instance, the rules abide by the rules of Faenza, the oldest of all. In Italy, Mahjong is controlled by the Mahjong Italian Federation, born in Ravenna in 1987.

As a general rule, Mahjong is played by four players around a table. The classical game consists of 144 tiles with symbols, numbers, different suits and two dices.

The goal is to make before your rivals, pairs, three of a king, straights and possibly pokers with all the tiles within the player’s hand, but most of all, to make the highest scoring based on the combinations, eventual bonuses, and doublings.

Pub talks tell that real riches went down the drain during Mahjong matches and that even some of the strongest friendships fell apart at those tables. This is, of course, an overstated voice, but it helps to grow the rumours of the legend that hovers around this game, making it even more mysterious and alluring. 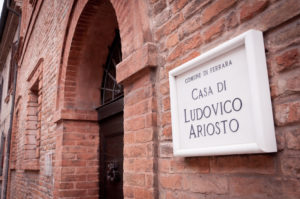