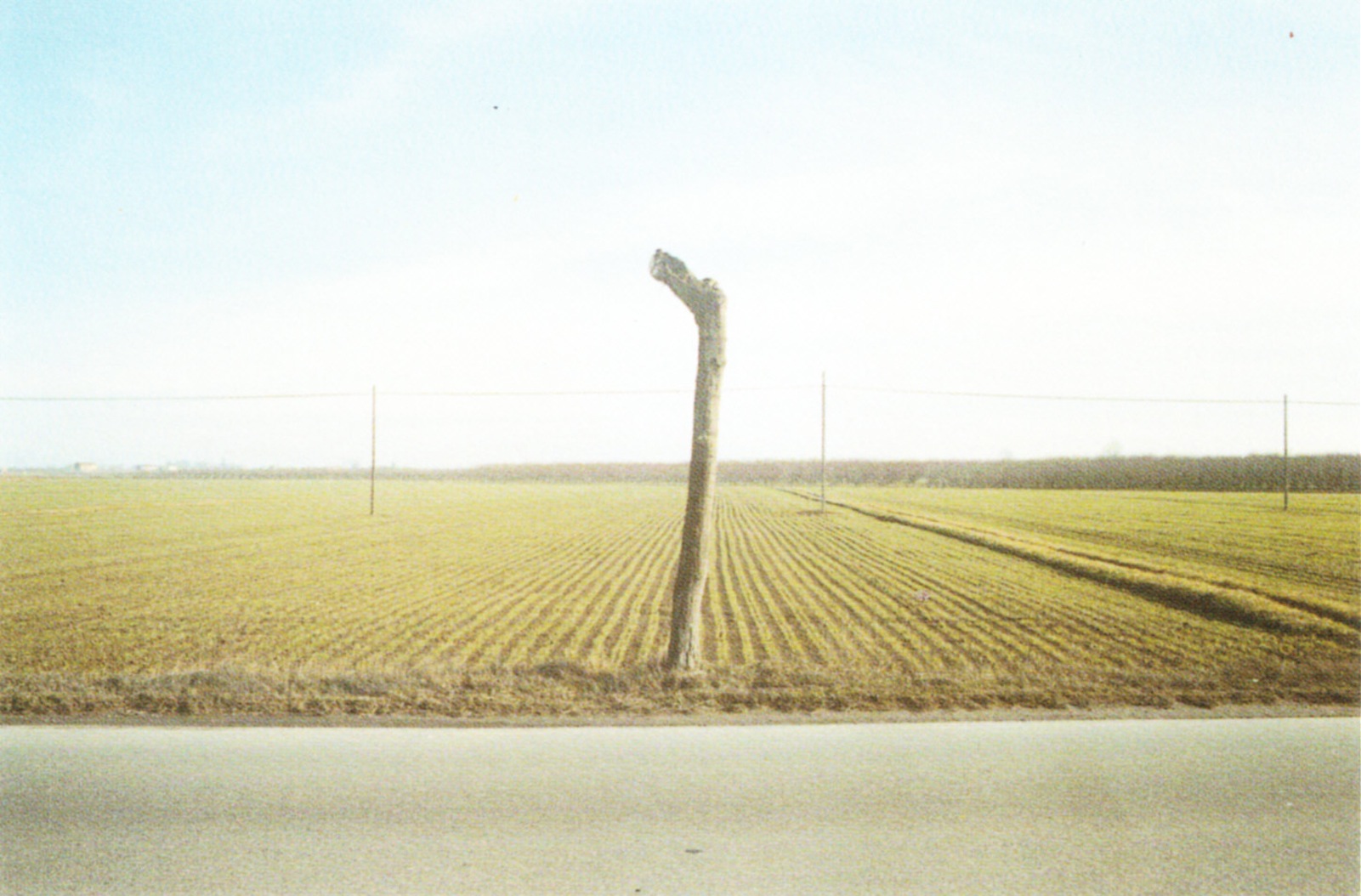 It’s so easy falling in love with the clear sky above Apennines, the sunrises over the sea, the sunsets over Bologna’s hills.
It’s more difficult, instead, to notice the fascination of the particular sky typical of Via Emilia that seems perpetually dull, almost milky.

No one has been able to tell the Via Emilia suggestions better than Gianni Celati, accompanied by Luigi Ghirri’s photos. Together, they travelled across all the provinces of Emilia Romagna, photographing them and assimilating all the details of how the light comes down from the sky, as it touches and wraps things up. 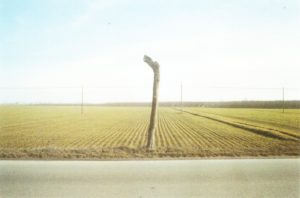 “Of course there are many differences between the ways in which the light is dispersed at various times of day and depending on different seasons. The reason is because these lands are an ancient gulf of swamps filled mostly by clays, where the rains flow or evaporate without being withheld from floor level is also an area with seasonal mists of the most inaccessible.

So the cloud of reflections on the long road often appears dull or ashy in wet seasons, for the dense mists of vapors that rise from the ground . Instead it is almost always iridescent in the warmer months, and for example on summer mornings a cabbage field may look in the eyes with a fluorescent green, a gas station and an industrial warehouse may appear flickering like a mirage, while the sky is clear all pearly to the zenith.

Only when the sun is low on the horizon it’s possible to see shadows on the ground, the outlines of things, and looking at things without having eyes clouded by gleams in the air. And, during the night on this long road, you will never see many stars, even it’s too easy forgetting that in other parts of the world the skies thickly populated lights are a regular sight”. 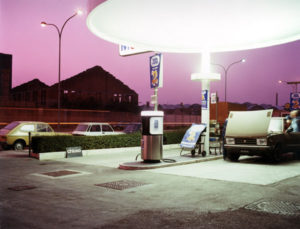