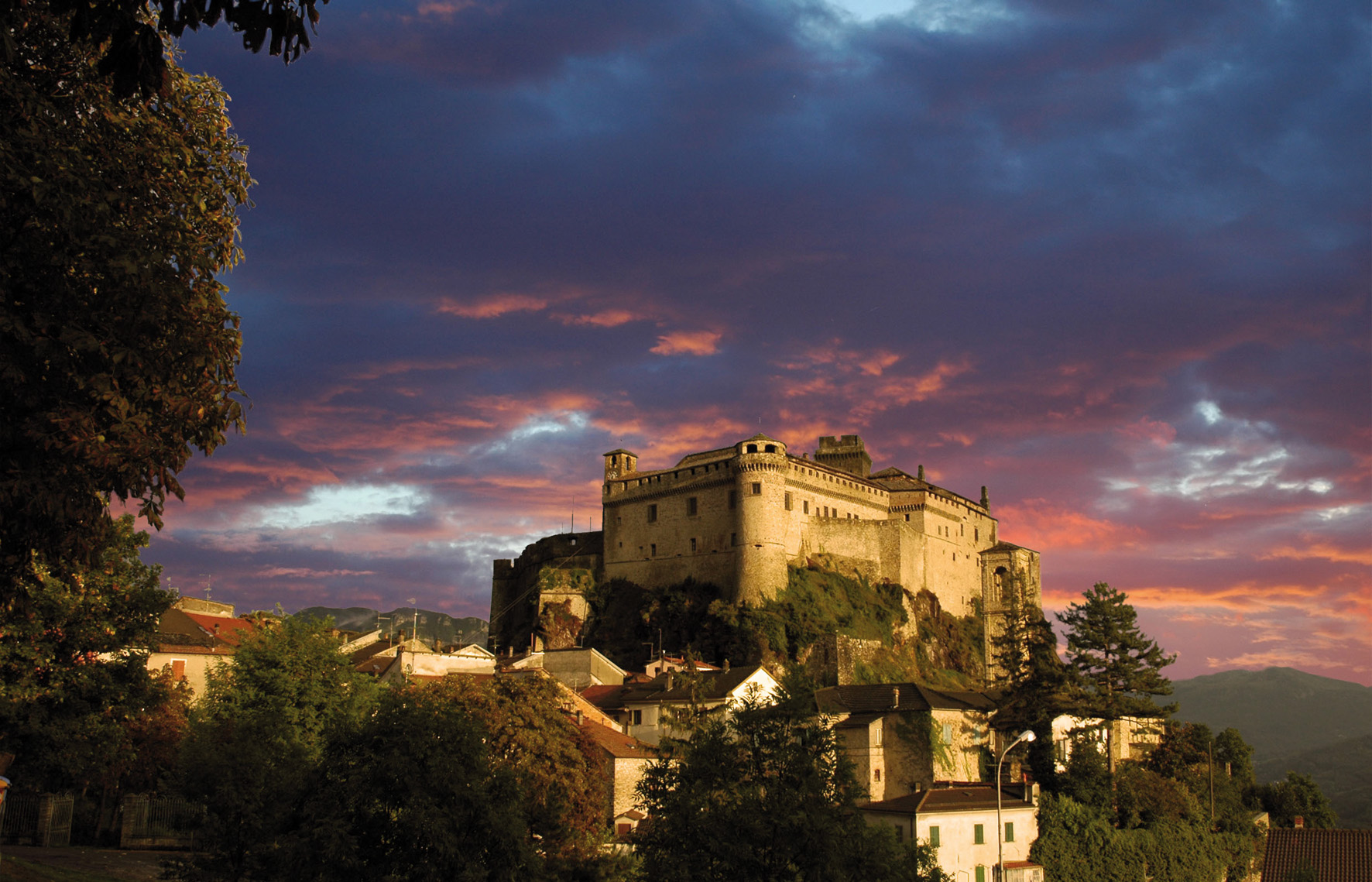 Emilia-Romagna is a land rich of culinary traditions, art, nature trails and even, apparently, of ghosts.
In fact, the ghosts that inhabit castles, mansions and ancient fortresses throughout the region are more or less thirty.
Do you want to have a thrilling trip? Here’s some advice. But do not say we didn’t warn you!

1. Bardi Castle, province of Parma
This is the house of Moroello: he is the ghost of an ancient captain of security guard. 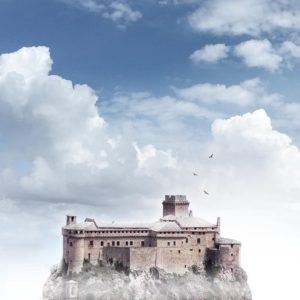 2. Grazzano Visconti Castle, province of Piacenza
Here you can find the ghost of Aloisa, a very sad wife who died because of his husband betrayal. Lots of tourists say that she used to play pranks to everyone that forget to give presents to her statue.

3. Canossa Castle, province of Reggio Emilia
A lot of people swear to have perceive here a strage presence and it is probably the ghost of Matilde, the ancient sovereign of this land. 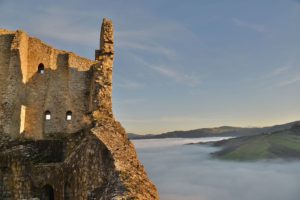 4. Montebello Fortress, province of Rimini
The most famous ghost of Emilia-Romagna lives here: this is the ghost of a little girl called “Azzurrina”. She disappeared the 21th June 1375 and her body were never uncover. Somebody says that every year, during the night of Summer Solstice, her tears are audible in the ice-house were she disappeared. 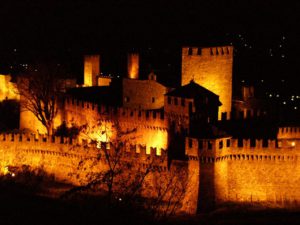 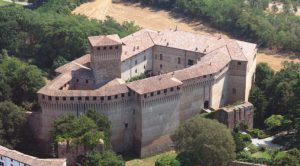