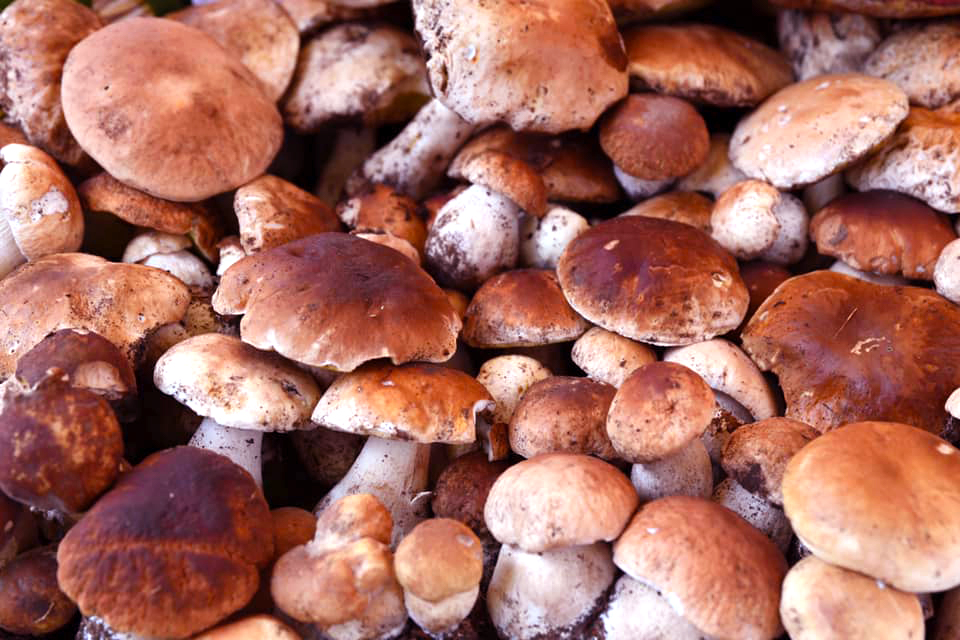 In the green woods of the Apennine ridge of Emilia-Romagna, in the municipalities of Albareto, Borgo Val di Taro and Pontremoli, mushroom picking is a custom that the locals have been passing down for hundreds of years.
Indicated in 1934 by the province of Parma as areas where the “Borgotaro Porcini Mushrooms” is produced, Borgo Val Taro and the municipalities of the neighboring valleys were already famous for their Porcini Mushroom in the nineteenth century, when many emigrants brought this product with them beyond the Atlantic.
Thus it was that the small town of Borgo Val Taro increased its fame by becoming the center of the trade of the precious mushroom, which also increased its fame by becoming the most prized fungus on the market.

The Borgotaro Porcini Mushroom is an extraordinary creature that comes from the intimate relationship between man and the surrounding environment. For centuries the inhabitants of these areas have maintained the woods, helping them to be the home of the Mushroom and obtaining all possible fruits.
This is why Borgotaro PGI Porcini Mushroom is often described as a “spontaneous product aided by man” if, in fact, it is clear that man cannot influence atmospheric phenomena such as rain or wind, it is equally true that it can strive for careful and far-sighted forest management, thus ensuring greater forest health and fungal production. 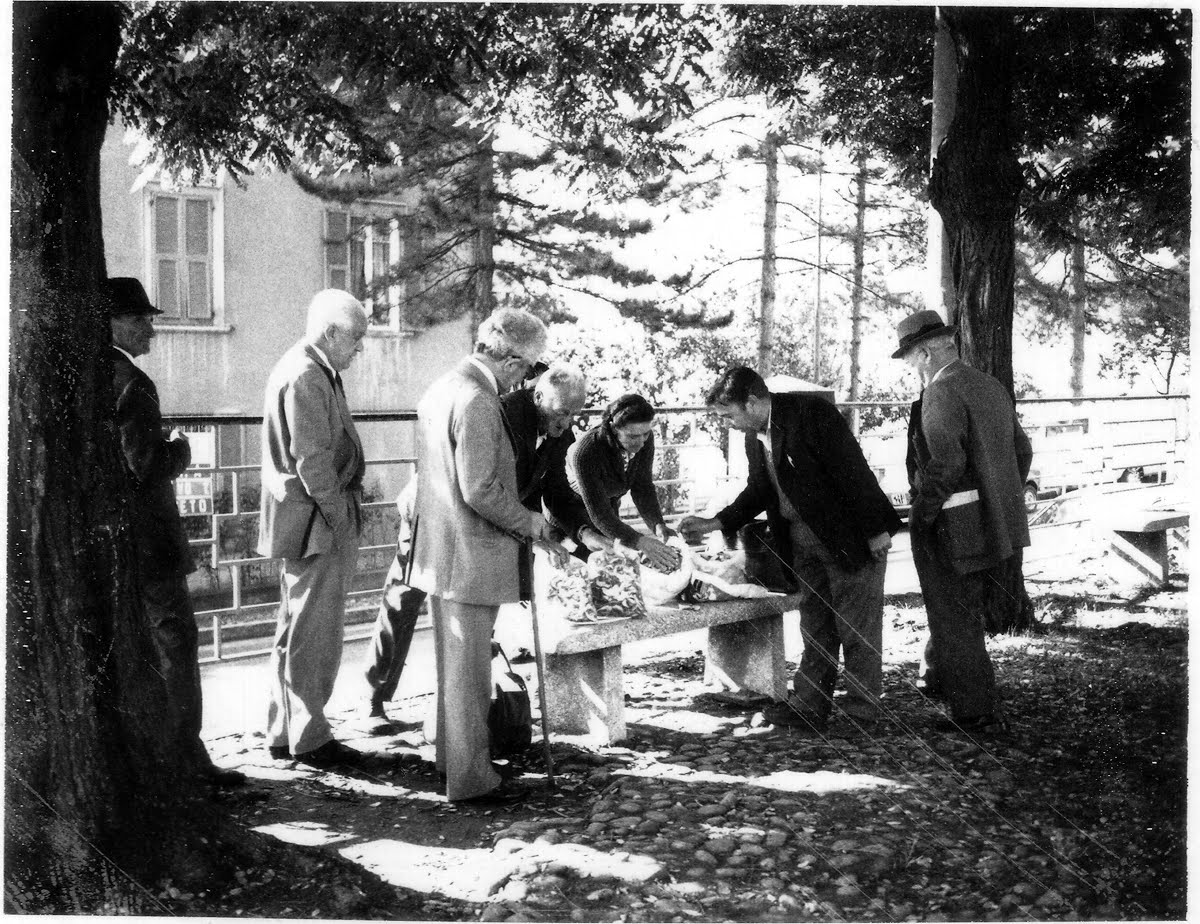 But let’s go back to the history, the collection and marketing of the Borgotaro mushroom are mentioned for the first time in the seventeenth century by Alberto Clemente Cassio, canon at the pope’s court, who tells of how in the autumn there was a large collection and sale of mushrooms that, salted, they were brought and sold in other countries. Clemente Cassio also writes of how the production and harvesting of the mushroom took place in the beech, fir, and, at lower altitudes, chestnut woods, within a large forest area that stretched from the borders of the Duchy of Parma to the republic of Genoa.

In the first half of the 1800s, Lorenzo Molossi in his Topographical Vocabulary of the Duchy of Parma, Piacenza, and Guastalla under the heading “Albareto” mentions the flourishing trade in pickled mushrooms and, in 1893, Tommaso Grilli describes the collection of mushrooms as a “local industry“.

Precisely to regulate and protect the reckless exploitation of such a precious resource, in 1964 a first reserve for the sustainable collection of mushrooms was established by the Consorzio delle Comunalie Parmense: the Comunalia di Boschetto di Albareto; within a few years the other neighboring municipalities also established similar reserves, to protect the mushroom and rationalize the collection. Finally, in 1996 the Porcino mushroom of Borgotaro was recognized with the Protected Geographical Indication, and, again in those years, the Protection Consortium was established to guarantee and promote the Porcino. 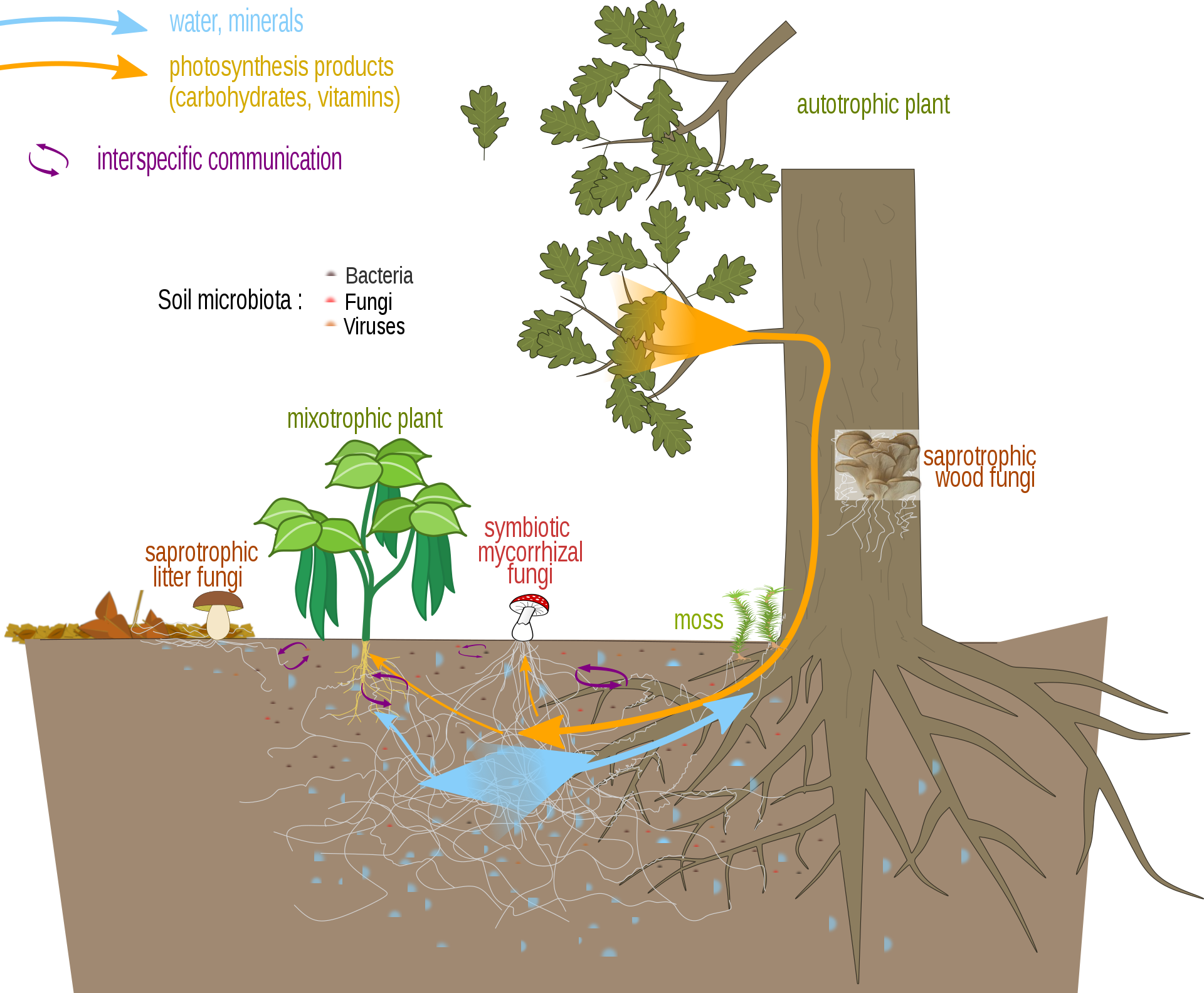 If we now dwell on the specific properties of the Borgotaro Porcini Mushroom, it must be said that this is the only fungus in Europe to have obtained the Protected Geographical Indication, thanks above all to the superior organoleptic, olfactory, and aromatic qualities that are attributed to it respect other mushrooms from different areas both in Italy and abroad. Mycology enthusiasts, on the other hand, will be curious to know that in the local tradition and trade, for Borgotaro mushroom we mean the four species of porcini Boletus edulis, Boletus aeropusus, Boletus aestivalis, and Boletus pinophilus.

Finally, all those interested in field research should know that the collection of the Porcino di Borgotaro mushroom usually takes place from June to October and is only possible for those who have made a regular request and who are in possession of the Official Card.

Borgotaro Porcini Mushrooms - Where to find it in Emilia-Romagna

The Borgotaro Porcini Mushrooms PGI is one of the precious jewels of the Tuscan-Emilian Apennines, and it can be found in that natural area between the municipalities of Albareto, Borgo Val di Taro in the province of Parma and Pontremoli in the province of Massa and Carrara, Tuscany.

The types of woods characteristic of the PGI area are those typical of the Apennine mountains and the form of government used in the wooded area is mainly the coppice. Forest management which, in addition to favoring biodiversity and the multifunctionality of the forest, creates that microclimate suitable for the fruiting of porcini mushrooms. 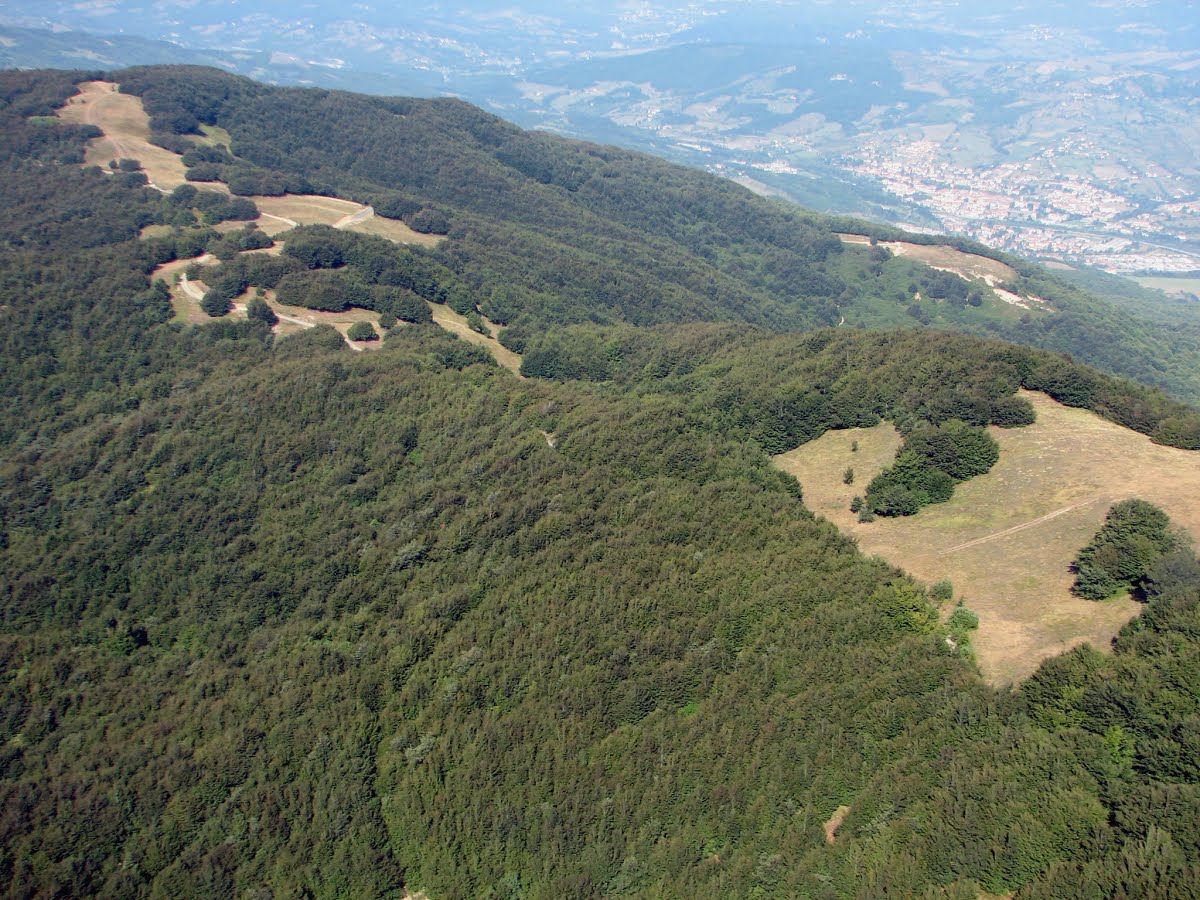 Borgotaro Porcini Mushrooms - When and How to Eat Them

At home, however, the Borgotaro Porcini Mushroom lends itself to the most diverse recipes ranging from appetizers to side dishes. If you are looking for inspiration, the site of the Porcini Mushroom Festival of Borgotaro contains many recipes ranging from classic crostini to traditional risotto with pigeon meat, from tasty and popular pappardelle to the more refined combinations with fish (The recipes are all in Italian, but it doesn’t take much to translate them into your language).