Le Vie del Sole in Cereglio, five hiking trails around Bologna you can find in Cereglio, a small town on the Bolognese Apennines, in the municipality of Vergato, almost 700 meters above sea level.

Vie del Sole, is not just a name that has been given to these beautiful hiking trails but has much more to do with the small Apennine village. According to a legend, the name of Cereglio derives from Ceres, the Latin goddess of crops, and from Helios (which in Greek means “sun”): this etymology refers to the particular fertility of the soil and the happy exposure to the sun of the territory.

Cereglio is a small village in the Bolognese Apennines that rises just under 700 meters above sea level, about ten kilometers (and about ten hairpin bends) from Vergato, in a large basin surrounded by mountains.
This beautiful village, leaning against the mountain behind it and well protected from the harsh winds of the North, develops more in height than in length: between the “lower” village (Bethlehem) and the “higher” one (Ronzino) there are more than 150 meters in altitude.

In this setting of natural beauty, hikers will find fresh air, excellent water that gushes from every fountain, dense woods, and breathtaking views.

Talking about paths, there are five hiking trails and all of them start from the central square of the town, where a fountain indicates all the routes with indicative arrows and maps and from which you just have to decide which path to take first.

But the Vie del Sole of Cereglio, are not only beautiful nature trails, as there are numerous points of historical interest.
The fifteenth-century village of Suzzano, with the fresco of Santa Caterina d’Alessandria and the medieval tower, the hamlets Cavara and Monzone, the church of San Biagio, the ancient Pieve di Roffeno and the nearby hamlet of Permigno.
And then Monte Pero, one of the cornerstones of Second World War, the Rio Croara valley with Lake d’Ecchia (and its terrifying legend) and the little village of Amore (Love).

The Hiking Paths of the Vie del Sole in Cereglio

The routes of Le Vie del Sole in Cereglio are suitable for all hikers and all ages: they range from the shortest one, suitable for everyone, even children and not too experienced walkers, to the one for expert hikers, with almost 30 km of trail and an altitude difference of over 1400 meters.

The routes are divided into colors and from the easiest to the longest and most demanding are:

In the town shops, it is possible to buy both paper maps and the credentials of Le Vie del Sole di Cereglio, together with personal badges on which walkers are invited to note the completed excursions.
It will be the shopkeepers who will attach the “completed” sticker on the relevant route, but only after the hiker has shown the photo taken at the five selfie check-points on the routes.
All those who finish the tours will be able to take home a small souvenir prize labeled “Le Vie del Sole”.

We recommend that all hikers wear suitable clothing, hiking shoes, sticks, and a water bottle that you can fill right at the fountain in the town square. For all those who are thinking of embarking on the Vie del Sole di Cereglio, we recommend starting early in the morning for a walk, so as to return for lunch – or dinner – and enjoy the many typical Bolognese dishes in the restaurants in the area.

The GPX maps of the routes and all other information are available simply by writing a message to the Pro Loco Official Page on Facebook or by sending an email to proloco.cereglio@libero.it.

Have a Good walk! 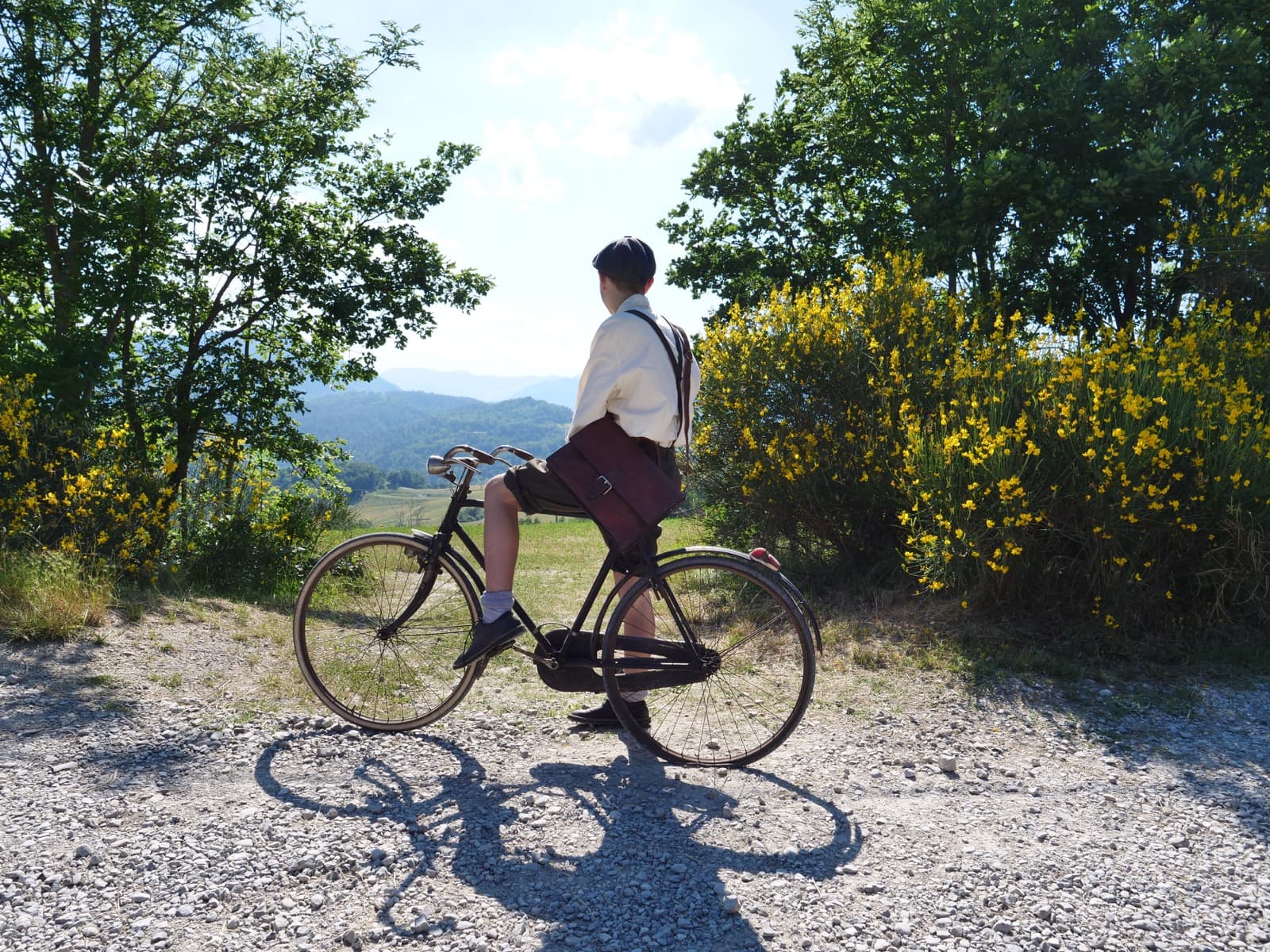 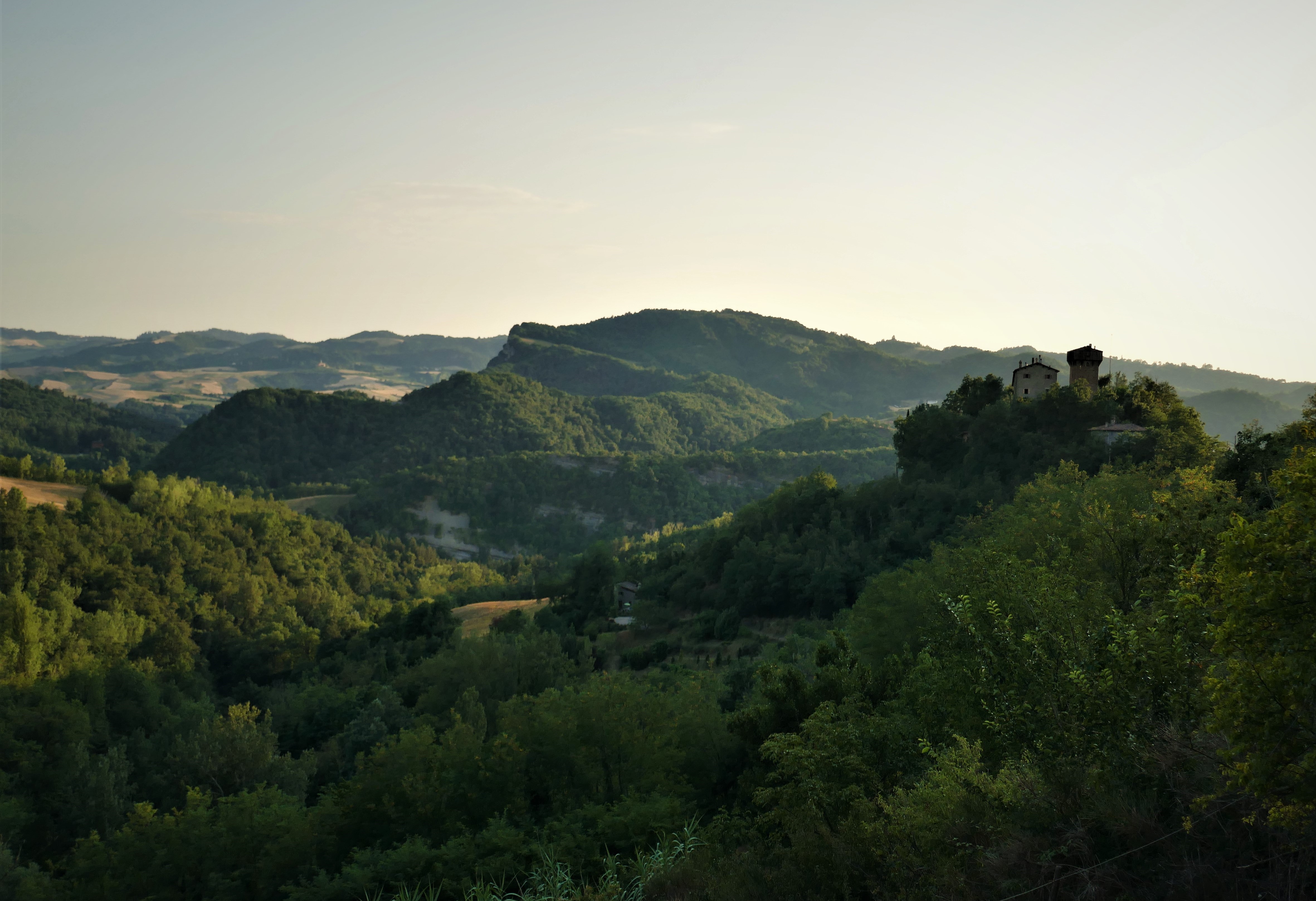 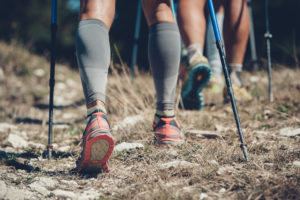 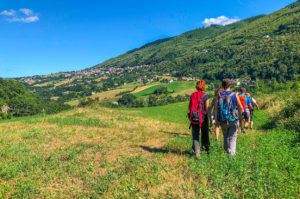 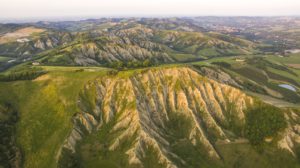