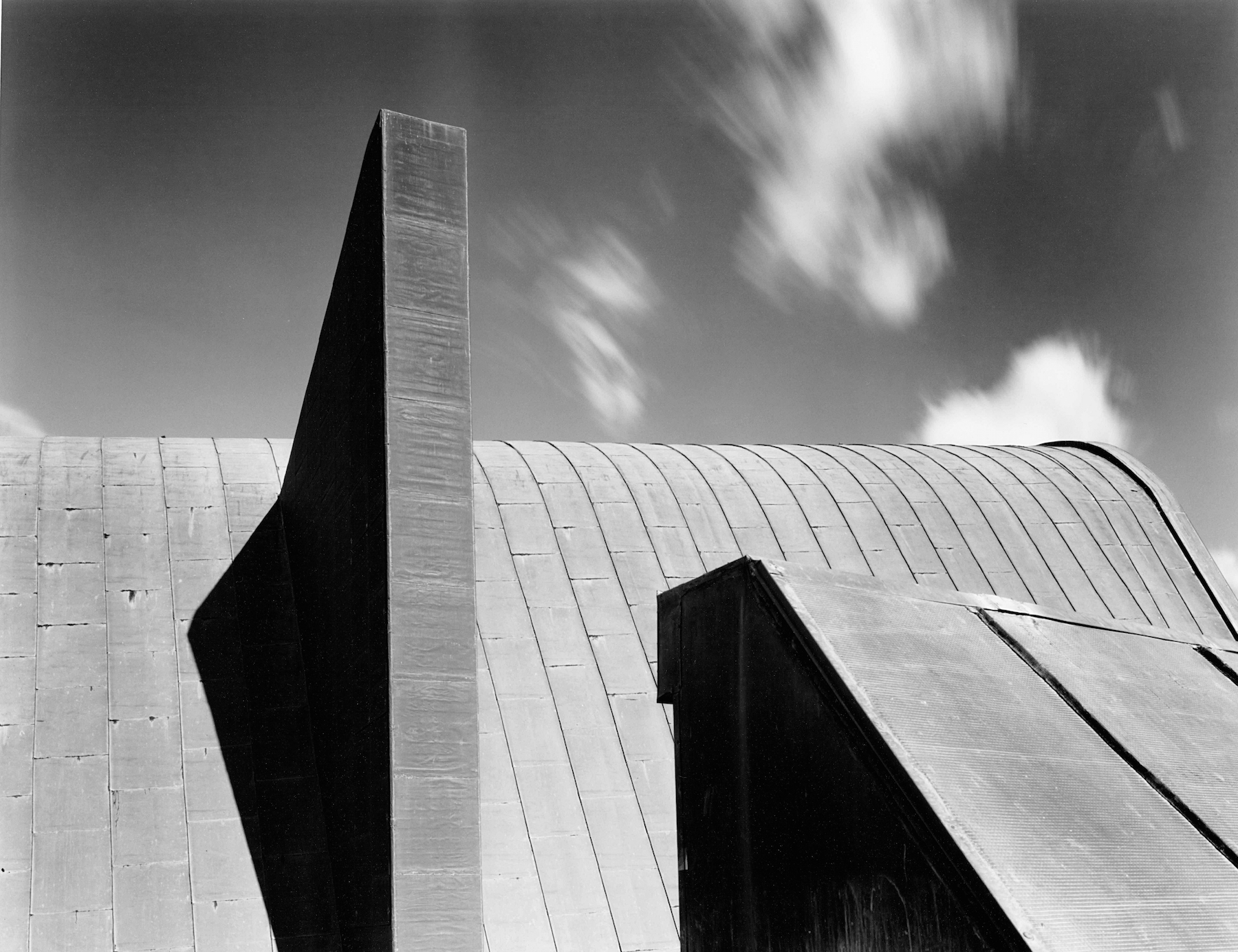 [MyEmiliaRomagna] Dialogues between Architecture and Nature: Alvar Aalto in Riola

A few minutes from Porretta Terme, in the direction of Bologna, we find the parish complex of Santa Maria Assunta, designed by the Finnish master Alvar Aalto, one of the greatest architects of the Twentieth Century.

The work is inspired by the surrounding nature (the course of the river Reno and the caves of Soprasasso) and local stone constructions (the provincial park of Montovolo and the village of Scola). The architect, commenting on the project, said: “I do not want to disturb with my project what God has always done in this place”.
This was his only project realized in Italy.

Aalto went to Riola for the first time in 1966 to examine the land on which to build the new church, taking note of the surveys and preparatory studies, illustrating the area on which the project entrusted to him should born. On this occasion, he admired the profile of the three surrounding mountains: Monte Vigese, Montovolo and Monte di Vigo. The master, in harmony with locals, invited everyone to walk together to carry out this great undertaking, both on a spiritual and on a physical level.

The “organic” functionality with which the master designed his work, led to consider space and man in their harmony, through the light element that, thanks to its descriptive function, generates the form, which creates the structure and the function. The terms environment and architecture, supported by Alvar Aalto, can not be left aside in his juxtapositions with the brightness of the sky, the water of the flowing river and the colors of nature: the ray of light, the river and the church became one.

Characterized by an asymmetrical plan and a single nave, it has windows on the top that let the light filter through, with a greater intensity in the altar area, focal point of the whole space. The whole interior surface is finished with white plastic wallcovering – a solution that increases its brightness. The church is the central building of a complex also consisting of churchyard, bell tower, canonical house and parish works.

Antonio Biagiotti was born in Porretta Terme in the province of Bologna in 1971.
Practice photography from an early age. Soon he sensed the enormous expressive potential of black and white photography, a technique that he will never abandon and which will become the reference point of all his work.
Over the course of over twenty years he will experiment in his darkroom with an infinite number of materials and procedures, which will lead him to gain a deep knowledge of the techniques of development and printing.
www.antoniobiagiottifotografo.com