Emilia-Romagna has dubbed itself “the land of cycling.” Its coastline seems to go on forever. The roads are silky smooth with banked switchback turns on the rolling coastal and inland hills.

This past June, I had the opportunity to ride In Marco Pantani’s playground. Emilia-Romagna, the region in northern Italy, features the city in which the winner of the Tour de France and the Giro d’Italia was born (Cesena) and the city where he died tragically in 2004 (Rimini). The area also has the road and climbs on which Pantani honed his abilities as a rider.

Read the article by cyclingmagazine.ca 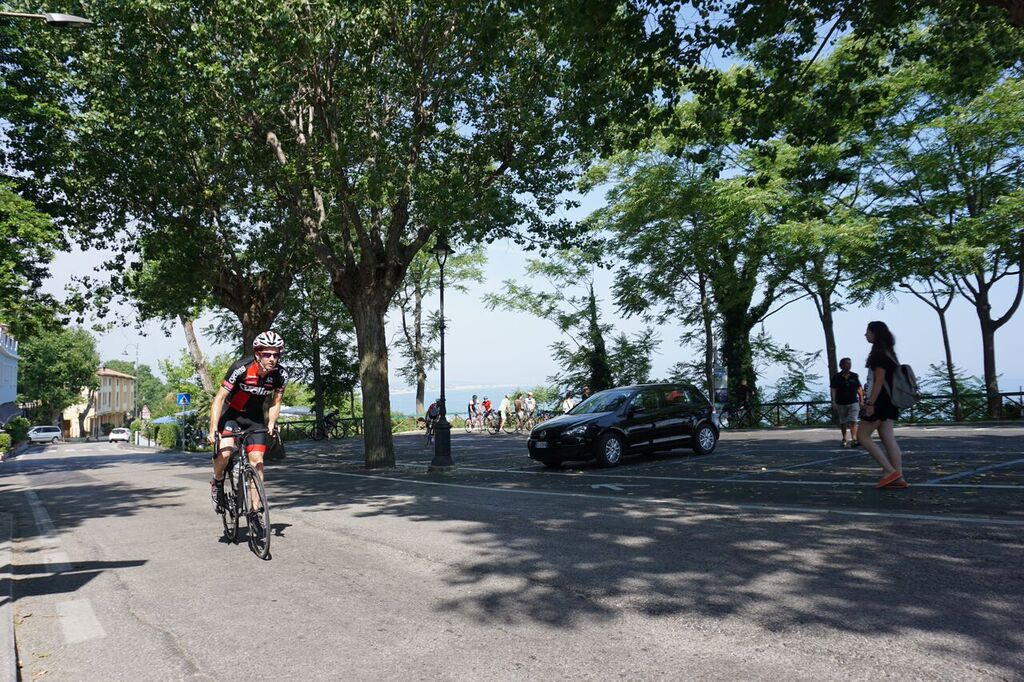