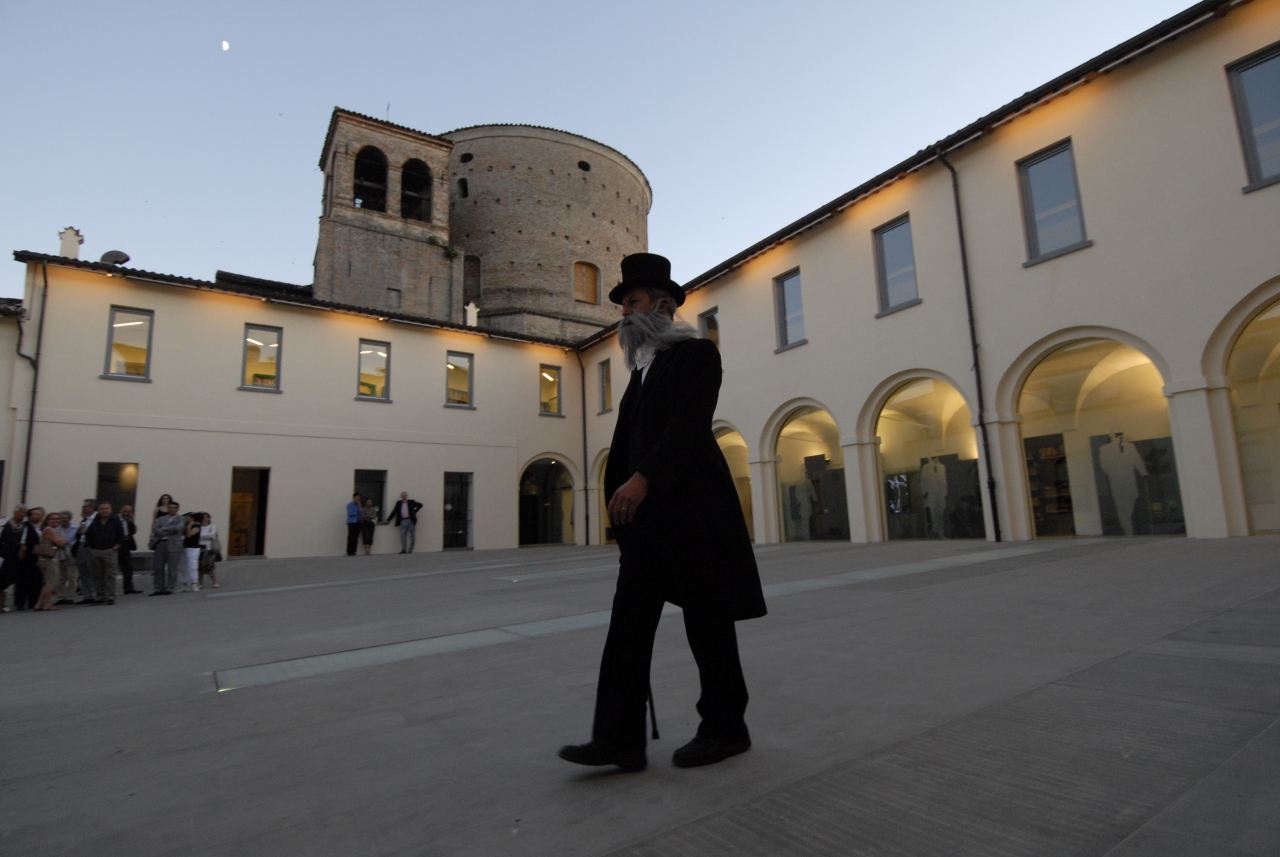 On August 4th a Food Night to celebrate Pellegrino Artusi

If you’re a real connaisser of Italy you will know that almost everyone here, on the shelves above the stove, has the Artusi manual “Science in the kitchen and the art of eating well”. This recipe book, the first dedicated to Italian cuisine as a whole, collects and synthesizes the many gastronomic traditions that you can meet along the Italian “boot”, thanks to the scrupulous work of research and selection of dishes that the famous gastronomist Pellegrino Artusi made during the nineteenth century and that earned him the recognition of father of Italian cuisine.

In this 2018, which is the Year of Italian Food, Artusi is the symbol of a national unity that passes through good food, between authenticity and differences, traditions and modernity.
To him, and to the typical Italian conviviality that he represents, we want to pay tribute on the next 4th of August, the day of birth of Artusi in Forlimpopoli 198 years ago, with a long Food White Night (Notte Bianca del Cibo), throughout Italy and beyond!

Below we list the many not-to-be-missed initiatives taking place in Emilia-Romagna:


“Notturni stellati omaggiano la cucina dell’Artusi”: show-cooking, tastings and dinners with a menu based on Artusi’s recipes in the following places:


Dinners with dishes from the Artusi manual in the Osterie and events on the territory, from the Adriatic coast to the Apennine hills:


Opening to the public of the Regional Enoteca from 9.30 am to 1 pm and from 2.30 pm to 7 pm, with the possibility of wine tastings and guided tastings (by reservation).


Dinners with recipes from the Artusi manual:


The 29 hotels associated with Cesenatico Bellavita, moreover, offer to their guests the “Italian Soup n.675” from the Artusian manual.