If you like Jazz, You will love Emilia Romagna

Let’s admit it: if you think about the Emilia-Romagna, the first thing that comes up to your mind is certainly not “Jazz”. If you brainstorm a little bit, other associations and ideas will pop up; personally, I immediately think about piadina, Parma ham, Bologna, the Adriatic coast, lifeguards and mosaics, but I suppose it depends also on the cultural and historic environment I grew up in. I’m talking about the 80s and in particular about a trip when I was at middle school, that brought me for the first time to Rimini, Ravenna and Ferrara back in 1994.

Yet, Emilia-Romagna has a very long musical tradition, even without going too far back, at the time of the great Maestro Giuseppe Verdi. On the one hand the ironic soul of the liscio music played and danced in the balere dance halls, and the everlasting phenomenon of discos, which have since always characterized the long nights of the Romagna Riviera; on the other, the great singer-songwriter and rock scene, with some of the biggest names in Italian music of all time.

To this we have to add the city of Bologna, which since 2006 is one of the UNESCO Creative Cities of Music (along with Seville, Glasgow, Bogotà and Gent), recognition that has definitively laid down the deep music soul of Bologna, from the sacred of opera theaters to the profane of the osterie (taverns).

So what’s there between Emilia-Romagna and Jazz?

Given these premises, it is much more immediate to understand why, since more than 20 years, Emilia Romagna has been living a re-birth of this music genre, with increasing space and attention being devoted to it. The ultimate evidence for this is Crossroads, a traveling music festival that will see major international jazz artists performing from the end of February to early June. 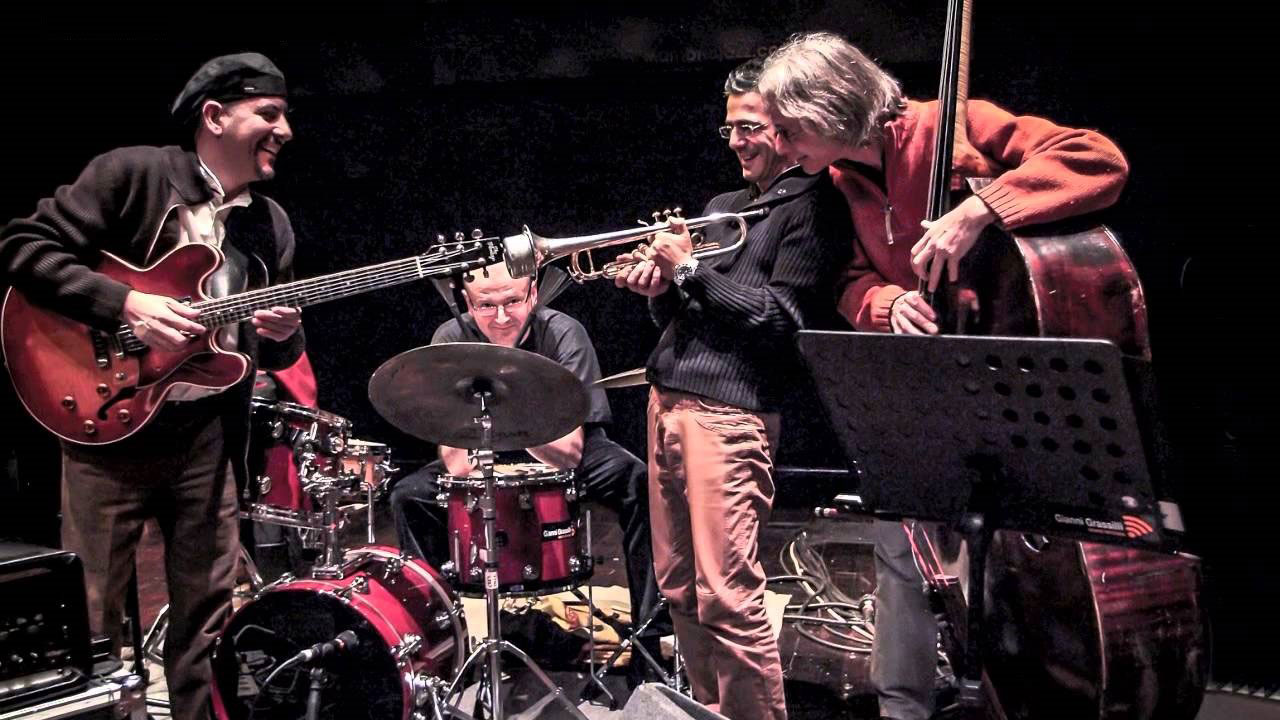 The 2018 edition, the 19th, is going to be inaugurated on Saturday February 24th at Fabrizio de Andrè Theatre in Casalgrande (nearby ReggioEmilia), with the ice-breaker performance of the Paolo Fresu Devil Quartet.
From then on, until June 1st nearly 100 days of music are waiting for us, with more than 65 events and 500 artists up and down the Via Emilia.
In May the festival will stop in Ravenna and for 10 days it will invade the city with evening concerts at Dante Alighieri Theatre, live performances in different venues and the traditional Aperitifs, free afternoon concerts in venues of the city centre.

It would be challenging – maybe boring as well – to try to sum up all the themed itineraries of this brand new edition, there’s plenty of them so I’d better redirect you to the detailed programme for that. Don’t’ worry though, the festival will surely offer a comprehensive overview on the world of jazz, including giants of the genre.

If you love music above all, it’s about time for you to take some days off, leave work, family and laziness apart and turn your car toward Emilia-Romagna – with a good jazz CD on, of course.