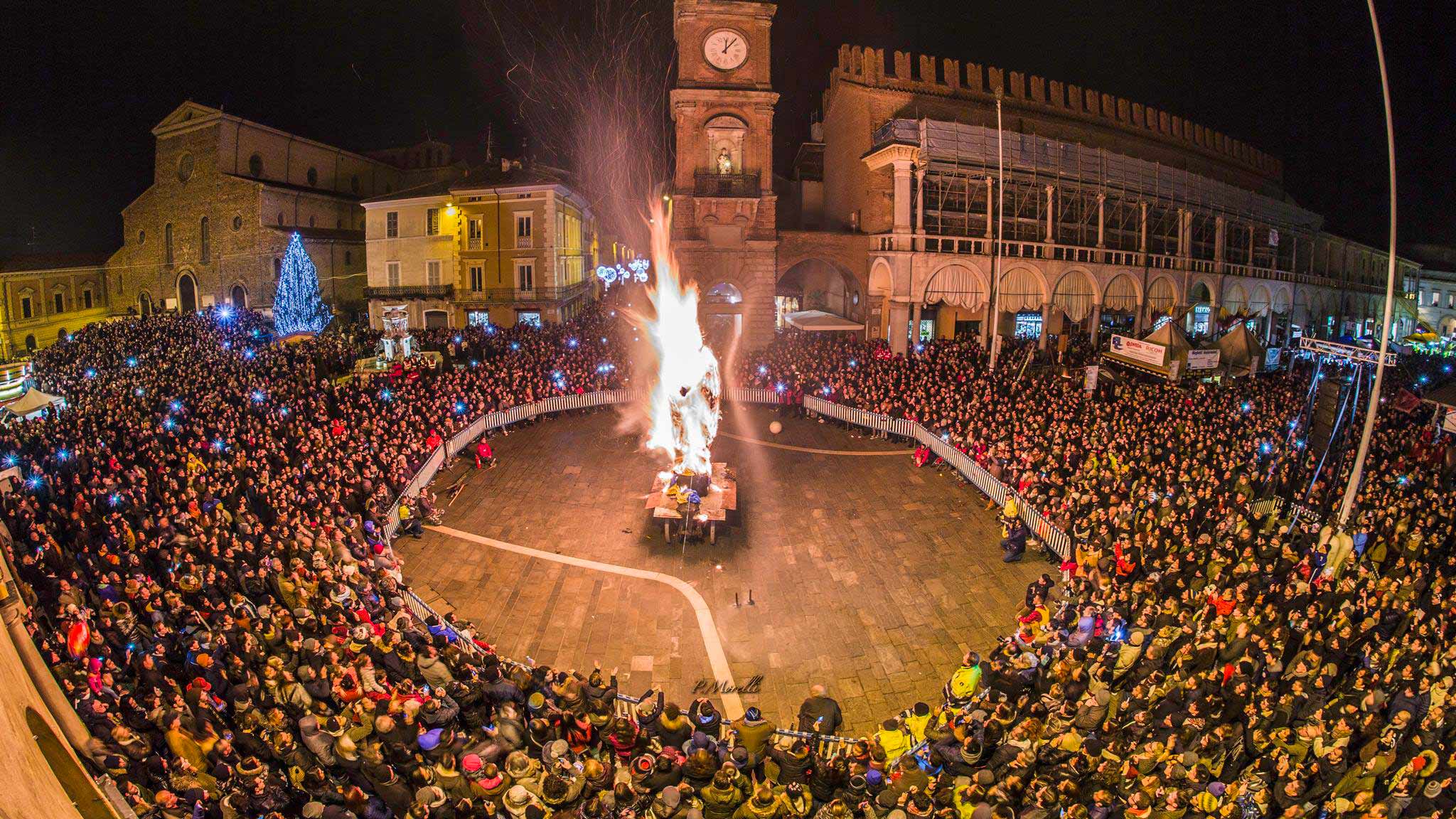 Befana in Emilia Romagna: all the events of this ancient Italian Tradition

Befana in Italy it is the last of the holidays that end the long break of Christmas, but not for this the less celebrated: loved by children, rich in folk traditions the “Befana” recurrence in Emilia Romagna presents a calendar full of events.
Still sleepily by New Year’s Eve parties, this morning we woke up with the intention of throwing down a list let you know the celebration of the traditional “Befana” in Emilia Romagna because the time of the holidays begins to run low in Italy and it is better to organize every single day left.

The festival takes place in San Matteo della Decima on the 5th and 6th of January, where the boys disguise themselves and recite nursery rhymes in dialect to get some sweet rewards; at nighttime it is possible to admire the typical “Roghi delle Befane” that burn in different parts of the village, while people yell: “A brùsa la Vècia”! (Burn the Witch!). It is precisely the traditional moment when the year ends, and the new one is ready to begin; that’s the reason we use to say: “Epiphany takes away all holidays”, indeed after January 6 the peasants resumed agricultural work, to give life to a new and prosperous harvest.

Comacchio animates the center with Avan le Vacie and awaits you with the parade of witches, the markets of epiphany with sweets, books, and exhibitions of handicrafts and to conclude a show pyro-musical. All with free admission and entertainment for people of all ages. You can take the opportunity to explore the town renamed “Little Venice” characterized by its colorful historic center, the brick bridges and canals, a village to be discovered, not far from Ferrara and Ravenna for those who had more time available. 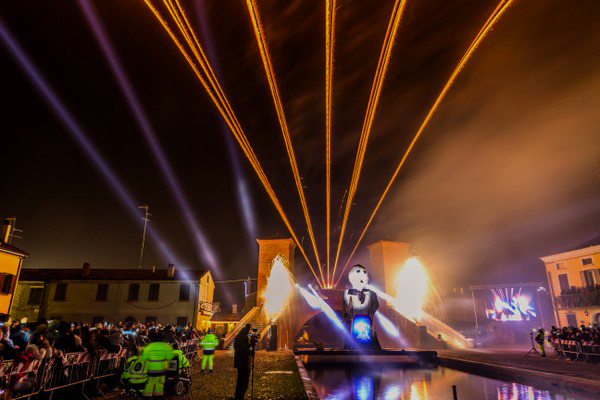 Are you a fan of historical reanimation and live role-playing games? At the Castle of Gropparello the Befana calls together the children and girls, for an adventure of knights “In search of the magic broom” which ends with a snack together with the Befana in the Loggia dei Leoni. You can also think of adding a stop at the Taverna with a tasty buffet.

As usual, the Befana returns to Forlì with a theatrical event, animations, games and solidarity initiatives. In addition to the classic appointment in Piazza Saffi, many other parties are organized in the neighbor Districts!

It is the final event of the ancient “Palio del Niballo” and is the culmination of the city celebrations for the new year. The Niballo, a Saracen warrior who symbolizes adversity, is burned in a huge bonfire in the center of the square where he is transported, according to an ancient tradition, on a cart pulled by oxen. It is the custom on this night to drink the Bisò, the characteristic mulled wine made with spicy Sangiovese wine, prepared in large pots from each district, according to your own recipe, and served in elegant glasses called “gotti”, the ceramic bowls from Faenza.

The party begins in the late afternoon with the opening of rich dining options run by the five districts of Faenza and continues throughout the night in the company of music and dance.