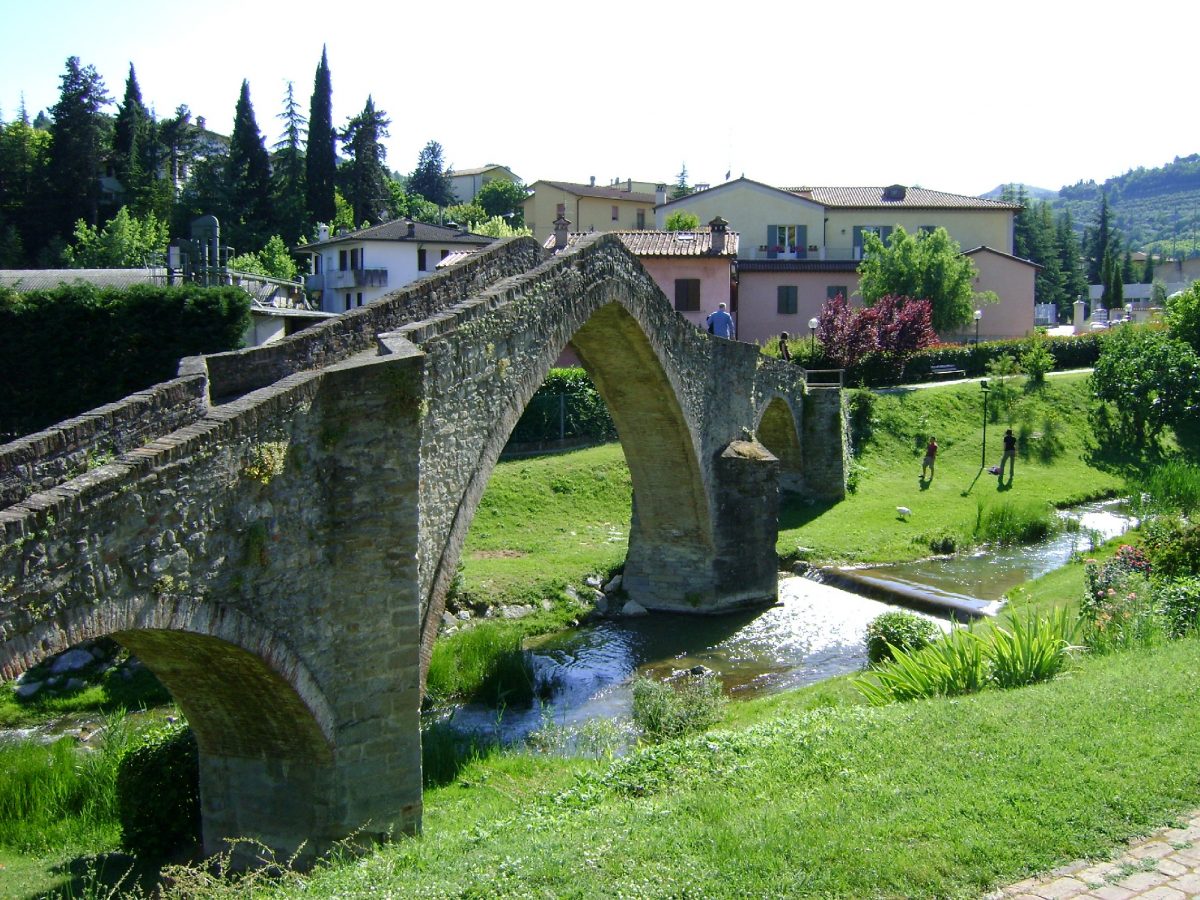 Modigliana: the medieval fortress of the Guidi Counts

Overlooking the border with Tuscany, in the middle of Tramazzo valley, rises the medieval hamlet of Modigliana, the house of the powerful Counts of Guidi.

The Modigliana area has been inhabited since the Stone Age, and the earliest historical mention of the town is by Latin writer Titus Livius, who tells of an ambush in which the prefect Gaius Oppius died in Castrum Mutilum in about 200 bc during the Roman military campaign against the Boii, a Gallic tribe, during the conquest of the Aemilia region. 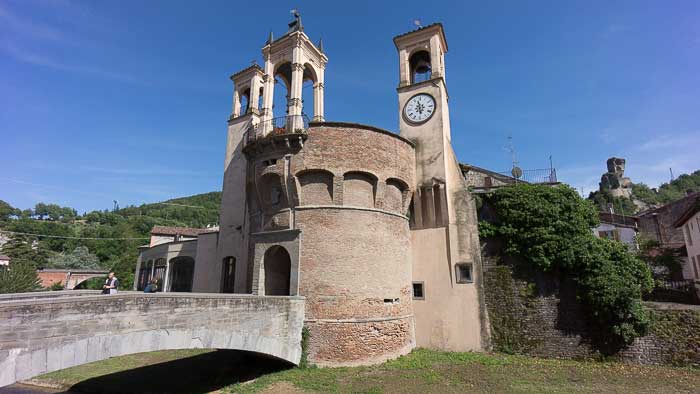 After the barbarian invasions that destroyed Roman Castrum Mutilum, the village of Modigliana was rebuilt in the Middle Ages and was home to the court of Countess Engelhard II. She married the young Tuscan Tegrimo Guidi I of Pistoia in around 923, establishing the dynasty of the Counts of Guidi, who would rule Romagna and Tuscany for over 400 years.
The chronicles record that the people of Modigliana rebelled against the tyranny of the Guidi family in 1377, obtaining the protection of the Lords of Florence. They gave Modigliana its ramparts (finished in 1534) and transformed the Guidi castle into the Florentine fortress that we still see today. The fortress’ decline began in the late 1500s, when the town of Terra del Sole was built, a new strategic military stronghold designed especially to withstand the new firearms.

Modigliana has a wealth of history and traditions, with sights and monuments aplenty for visitors to enjoy.
The centerpiece is the ruined Conti Guidi Fortress, also known as the Roccaccia, which now appears as if sliced down the middle after an earthquake tore part of it down. The grand Tribuna, now in the middle of town, is a bastion belonging to the third ring of defensive walls from the 16th century.

Also worth a visit is the Ponte della Signora, a classic medieval bridge at the town’s northern gateway, as is Palazzo Pretorio, a Florentine building that now houses a picture gallery. Don’t miss the many aristocratic mansions in the old center or the Capuchin friary, built where the ancient Roman castle once stood.
And you must have a good look around the cathedral of St Stephen, which contains a valuable Annunciation by Francesco delle Querce. Finally, the Don Giovanni Verità museum recounts the republican zeal of the patriot who helped Giuseppe Garibaldi to escape the Austrians’ clutches by giving him shelter in his home (now the museum).

SPRING
This is the ideal time to visit the Tramazzo valley and the towns of Marzeno, Modigliana and Tredozio, when the landscape is at its most striking.

SUMMER
Like all hill towns in Emilia-Romagna, Modigliana is a cool retreat from the summer heat of the towns on the plain. With its leafy walks and woodland, it is one of the loveliest areas in the whole of Romagna.

ZOC ED NADEL  – January
The event begins with the lighting of a Christmas fire that keeps burning throughout the festive season. Every evening, you find yourself in the company of friends, eating the offerings of the various associations and companies that help to put on the event, with sausages, bacon, chestnuts, polenta, beans with pork rind, chickpeas, desserts and mulled wine.

SANGIOVESE IN FESTA –April
A festival of Sangiovese wine, where local producers compete for the coveted Best Wine title. The stalls offer an array of traditional dishes, washed down – of course – with the local Sangiovese amid all the fun and atmosphere of the fair.

As befits a town on the border between Romagna and Tuscany, Modigliana’s cuisine blends influences of both, in its cappelletti, tortelli, passatelli and other traditional local pasta shapes. And we could hardly fail to mention the Sangiovese wines or the grilled meats and traditional chocolate almond cakes.

How to get here