Whether you’re a tourist or traveler, if you eat in Reggio Emilia you will “experience” a simple and natural cuisine, handed down from one generation to the next, which we are sure will surprise you!

Prepare yourself, explorers of taste, for excellent foods, based mostly on meat, cheese, and earth products. This “poor cuisine” was born from the need to replace expensive and refined ingredients. All dishes, covering a range from humble to elegant, are flavored and accompanied by Parmigiano Reggiano, whose origins can be traced in Roman times.

These two delicacies date back to the medieval period. Erbazzone is a puff pastry pie stuffed with a tasty filling made of vegetables and cheese that has remained unchanged in time.
The difference with Correggio’s Scarpasot lies in the fact that the second lacks of pastry. The old traditional versions of this pie included frying in pork lard until it became very dark and with a crunchy consistency. Nowadays a few pieces of lard and pork are put on the pastry. 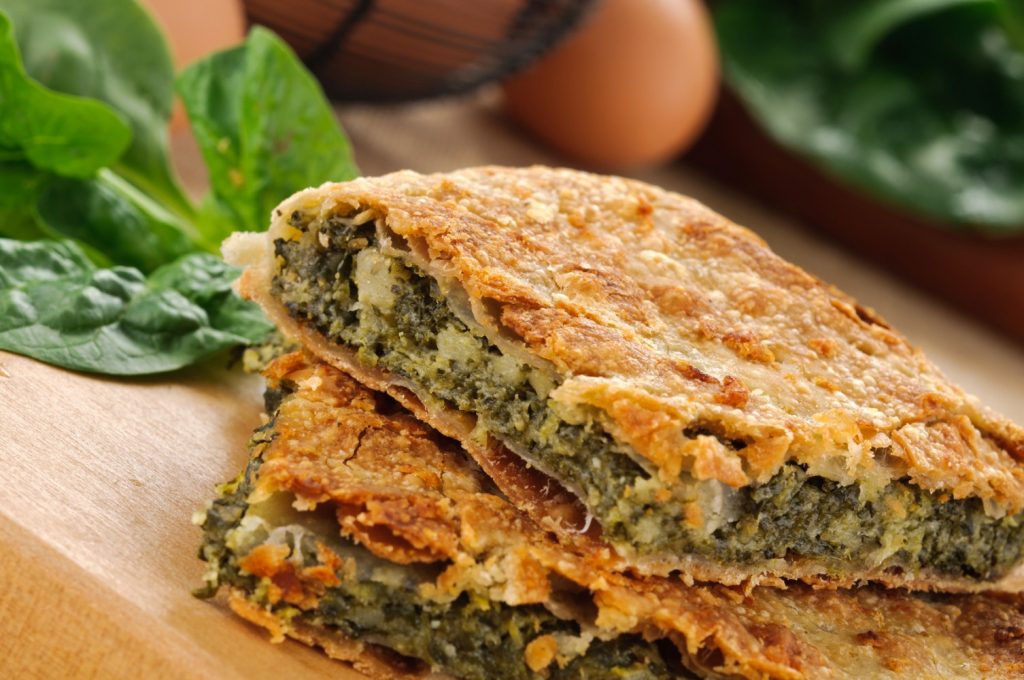 These two PDO products that are part of the gastronomic excellence of the Food Valley and are usually served as a simple but tasty appetizer.

Chizze probably derives from the tradition of the local Jewish community. They are made with fried dumpling dough, folded into the shape of a tortello and stuffed with scales Parmigiano Reggiano. They taste good both hot, with melted cheese, and cold.

In rural tradition, this represented an excellent hypercaloric meal that, combined with polenta, is nowadays served in aperitifs and appetizers. They also happen to be crumbled on tasty focaccia, bread, and polenta.

This is the dish of which Reggio’s people are most proud. Its recipe varies slightly, depending on families and locations, as well as dimensions, that tend to increase in the lower parts of the land. One can taste it in broth, even served straight in a Parmesan cheese wheel, but also with meat sauce or cream.
Legend has it that cappelletti’s were created trying to resemble the navel of Venus, same as the tortellini of Bologna. Their name, though, means “small hat”, since their shape reminds of both typical medieval headgears and the miter of the grenadiers.

This typical pasta of Emilia is filled with spinach, green chard, cheese and ricotta. Other vegetables may be preferred according to family or location. They are traditionally prepared for Christmas Eve dinner and for Saint John’s Night, on 24 June, along with pumpkin tortelli.

it is a firm dough of eggs, Parmigiano Reggiano and grated breadcrumbs served in the broth with Parmesan flakes. Since the dough lasts a few days it can become an original gastronomic souvenir.

This happens to be a simple but tasty roll of meat filled with eggs, spinach and bacon. 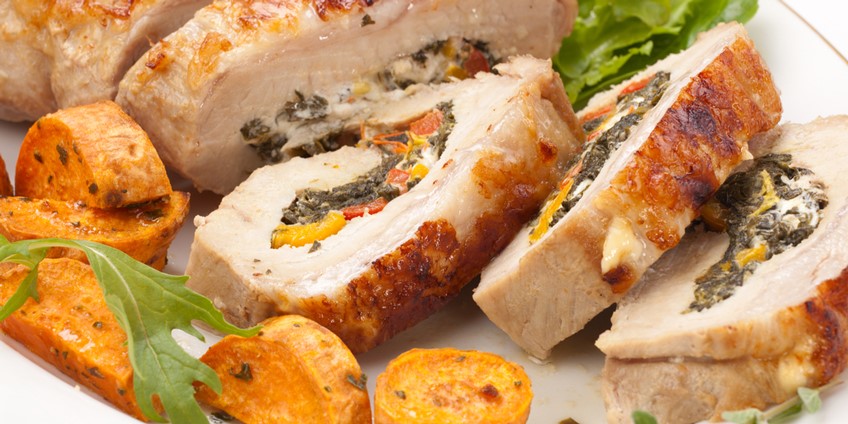 Boiled mix of meats is a must if accompanied by the green sauce. Traditionally one can find in this mixture also pig foots and cotechino.

This traditional main meal is based on rabbit and must be cooked in a casserole, better if made in earthenware. It than has to be flavored with onions, white wine and tomato paste.

“Mondine”, the young girls and farmers who in the early 1900s worked in the harvest of rice, are responsabile of the spreading of this nutritive dessert. It has the advantage of being easy to cook in a short time.

Even this refined dessert has a simple origin: farmers prepared it during the grape harvest of Ancellotta della Reggiano. It looks like a thick jam or a pudding. Wheat flour and must, mixed and boiled, reach the right temperature for the right thickness.

Not everybody knows that the French troops, in 1560, created this dessert by chance. They were occupying Scandiano, under the command of a certain “Giovanni di Buglione”. One evening he ordered the soldiers to look for some food in the surrounding countryside: they only got eggs, flour and white wine. The hot and thick broth, resulting from the mixture of these ingredients gave life to the “buillon de Jan”. It soon became “Janbujon” and later “Zabaglione”. You can accompany with the ladyfingers (or Savoyard biscuits), other typical Italian products. 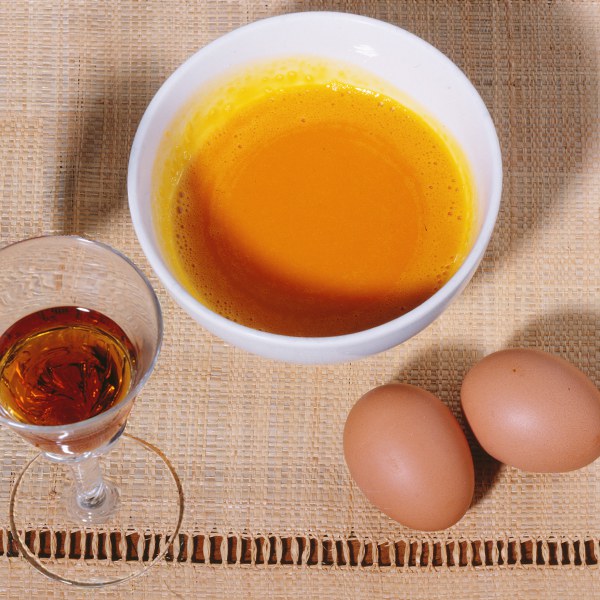