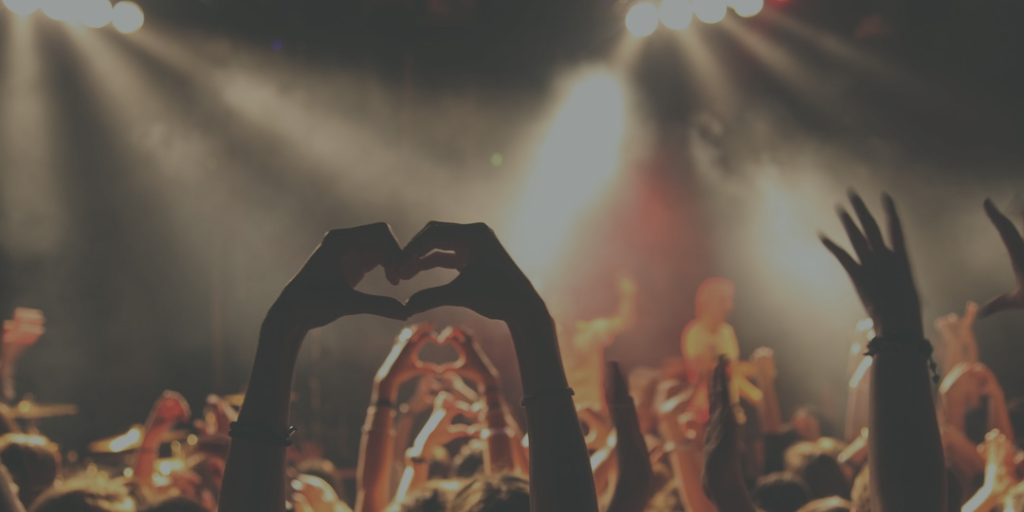 2019 promises to be a year of great concerts in Emilia-Romagna!
A year of music at 360°: from pop to indie, from rock to punk.
Here’s a list of the major events not to be missed in this new year: 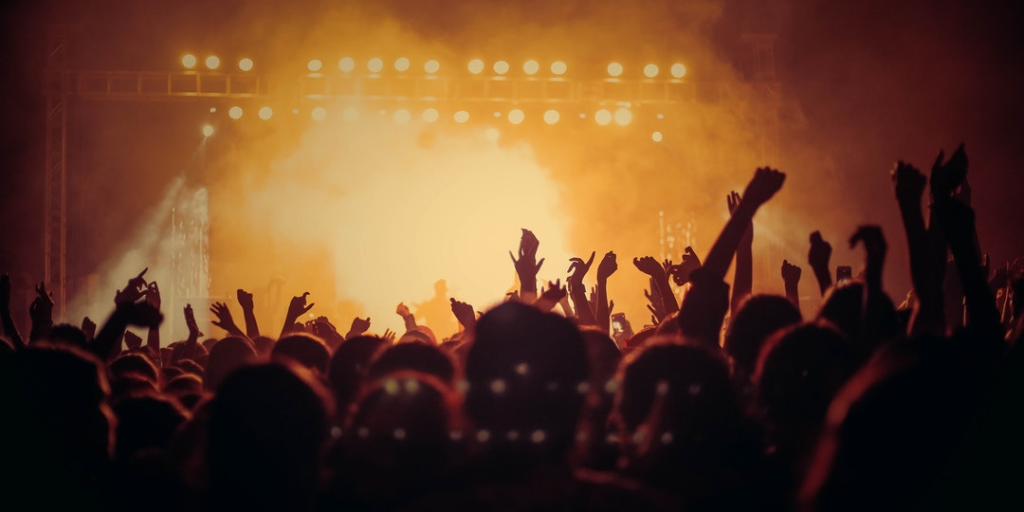