Spread throughout Italy, they certainly arouse curiosity every time they hit again the headlines – even for just a moment. Most of these villages are lost in the mountains, and they are often the subject of legends that are passed from generation to generation.

They are abandoned villages, little places that over the course of time remained empty because of a natural disaster or negligence, or simply because far too distant from the main urban centres. 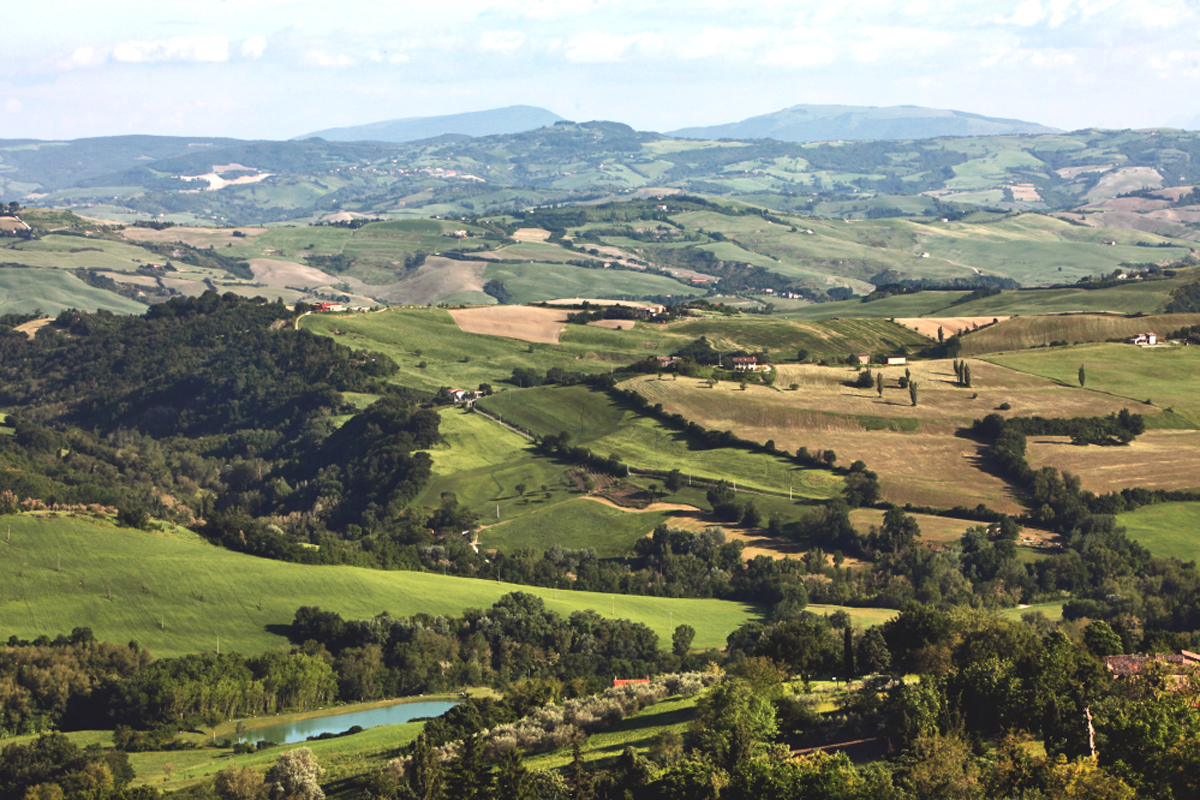 Cerreto di Saludecio is one of these abandoned villages in Emilia-Romagna, more precisely in the area of Rimini, just a few km from the medieval village of Mondaino, in the territories that are part of the Municipality of Saludecio.

Nestled on the sweet hills that shape the suggestive valley of the River Conca, this old fortified village boasts a very old history presumably founded in the 9th century AD, which lasted until the end of the 19th century, when it was gradually abandoned.

In truth, the first written record dates back to 1231, when they were under the control of the Municipality of Rimini; in the 15th century, the village passed to the Venetians until 1860 when it went under the Papal State’s rule.

Known as the “Land of Fools” because of the ridiculous behavior of its people, today most of the few houses that are still standing are abandoned, and in the deserted lanes, time seems to have stopped.

A very old legend tells about how Cerreto was known as the “Land of the Dumbs” of the valley, because of the many stories—invented of course—that talked about the people of this little village and their alleged foolish behaviours.

Among the funniest stories, one tells about a hypothetical expedition to Rimini with the objective of buying enough doses of wisdom. Halfway, however, feeling tired, the “Cerretians” went back home, saying that they would have finished the other half of the track the day after. 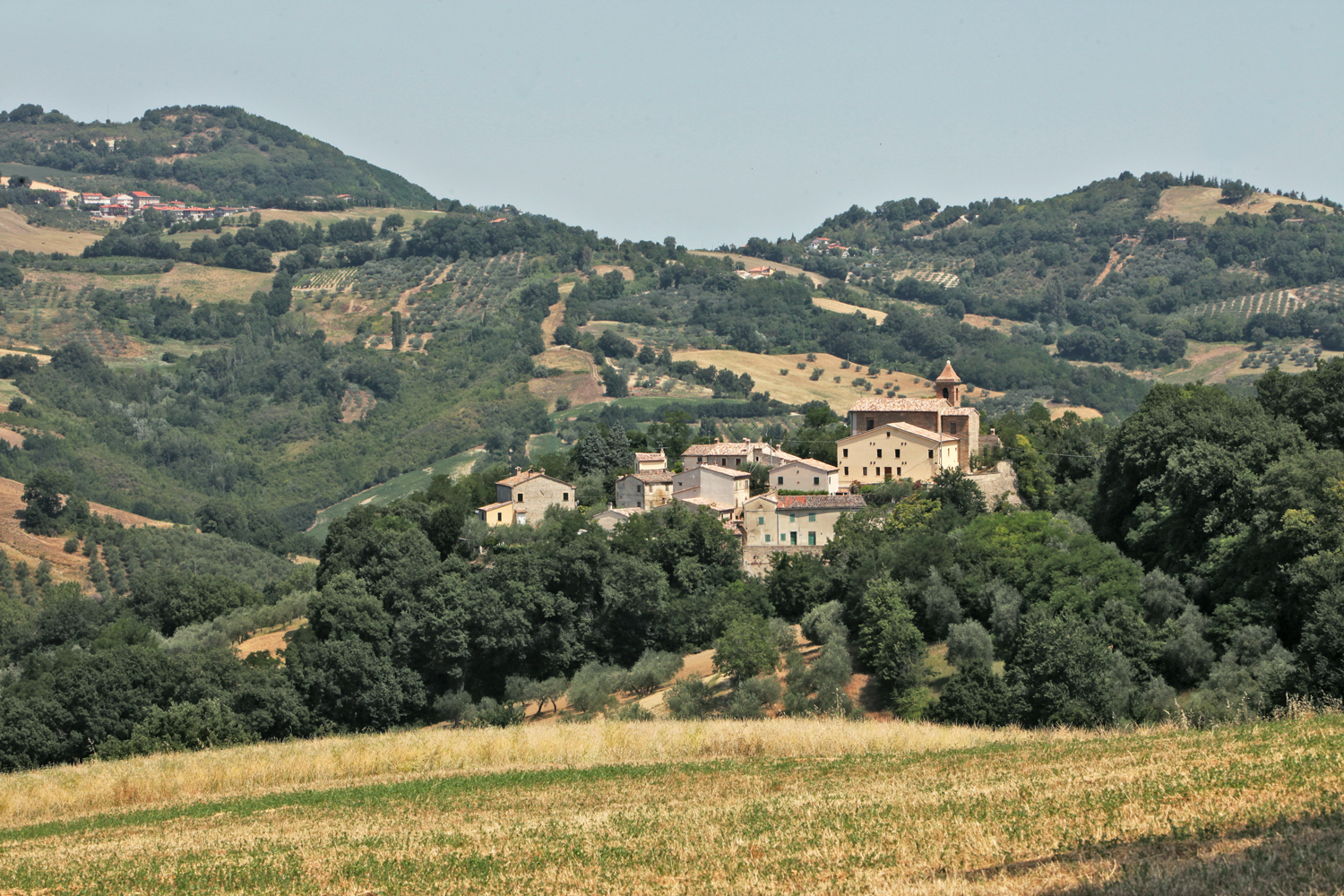 Another curious story talks about a day of celebrations during which the village was preparing polenta for all. Instead of preparing one in each home, that day, they decided to use the common well as a pot.

While the villagers filled with hot water the well and yellow flour, one of them decided to jump inside and check the cooking.

When the villagers around the well heard the one inside swallow, the chaos broke out, and they rebelled, thinking that he wanted to eat the polenta all by himself. They immediately jumped all in the well to reach him.

To honor the memory and traditions of these people that inspired all these extraordinary stories, just until some time ago, a great carnival was organized with the “fire of the clown” and many stories recalling the anecdotes on the people of Cerreto.

Today, the few houses of the village that have survived aren’t the ones of the people that were mocked in the legends, for which they didn’t have any fault anyway, if not being slightly more eccentric people as usual.

Are you eager to add Cerreto in Saludecio to your travel itinerary?
Here is how to get there: Reach the Municipality of Mondaino and then follow the directions to Tavoleto (provincial road SP80). After 3 km, you will reach Serra; follow the signs for Cerreto taking the street on your right. 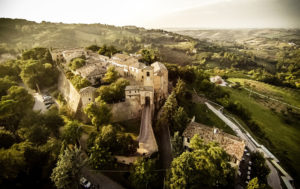