An idea for a photo trip: visiting the photographic exhibition by Richard Mosse at the MAST Foundation in Bologna and then discovering a jewel of hydraulic engineering, the Casalecchio Dam on the Reno river. With its system of levels, barriers and canals, it’s the most ancient hydraulic system still in operation in Europe.

But first things first.
The anthological exhibition by Mosse is titled Displaced, and it is so in name and in fact, with its 77 images that surround and involve the observer by their themes as well as their size and visual impact, astounding him.
After all, when have you ever used shades of pink to describe conflicts and violence?

Yet, this is the colour tone (together with red) the author chooses to report a complex reality, exploring the boundary where the social, economic and political changes of recent decades clash. “By subverting visual conventions through new technologies, often of military type, he intends to unhinge the representative criteria of war photography”, curator Urs Stahel says.

Mosse has been involved in photography since the 2000s, working on the collapse of systems (Bosnia, Kosovo, Gaza Strip). With Infra and The Enclave, he documents the situation of the Democratic Republic of Congo, rich in mineral resources and marked by continuous wars.
He shoots with Kodak Aerochrome, a dismissed infrared-sensitive military reconnaissance film, developed to locate camouflaged subjects, and whose effect is to distort colours by covering the world with a pinch of pink.

Mass migration and border tensions are other core issues.
Mosse travels to refugee camps: for Heath Maps and Incoming, he uses a thermal imaging camera, that records “heath maps” instead of light. The images seem sharp and rich in contrast, but they are devoid of details, with people only recognisable as types, not in their individuality. Another “contradiction” that bewilders our habitual way of seeing, as in his recent images of nature.

In Ultra, the UV fluorescence technique makes the biodiversity of the South American rainforest, including orchids and carnivorous plants, an explosion of fluorescent colours.
And with multi-spectral orthographic photographs (also used in archaeology) and drones detecting the progress of fires and (illegal) mines of gold and minerals, in Tristes Tropiques Mosse documents the tragedy of deforestation in the Brazilian Amazon.

After the vortex of the images on show, let yourself be seduced by the multiform reflections and the multiple points of view that come to life on the mirrored surface of the Reach sculpture by Anish Kapoor, in front of the MAST (Manifattura di Arti, Sperimentazione e Tecnologia).

The Casalecchio di Reno Dam (Chiusa) is our second venue, only a few kilometres from the MAST. It’s easily accessible also by bike, following tracts of the river banks or the cycling trail leading from the Dam to the Sanctuary of San Luca through the centre of Bologna and green areas.

Built in the 14th century (but the first artefacts date back to 1208), the Dam rules the water streams, artificially diverting part of the river’s waters into the Reno canal, which contributed to the economic fortunes and defensive waterworks of Bologna. The Dam and its related waterworks give evidence of a paleo-industrial technology of great impact on the landscape, which still surprises us and proves to be an excellent photographic subject.

After all, it was one of Stendhal’s favourite places. He used to go to Casalecchio most mornings, for “a picturesque walk to the Reno falls: it is the Bois de Boulogne in Bologna” (Rome, Naples and Florence, 1817). In 2010, the Dam was awarded UNESCO recognition as a “Heritage forerunner of a culture of peace for young people”.

The Dam (whose slipway is 160 m long and 35 m wide, with a difference in height of 8.25 m), still has an important function for the regulation of the Reno waters. It is considered one of the most significant “water archaeology” sites in Europe. For more information on the Bologna water system, the Canali di Bologna app shows 26 geolocated points of interest. 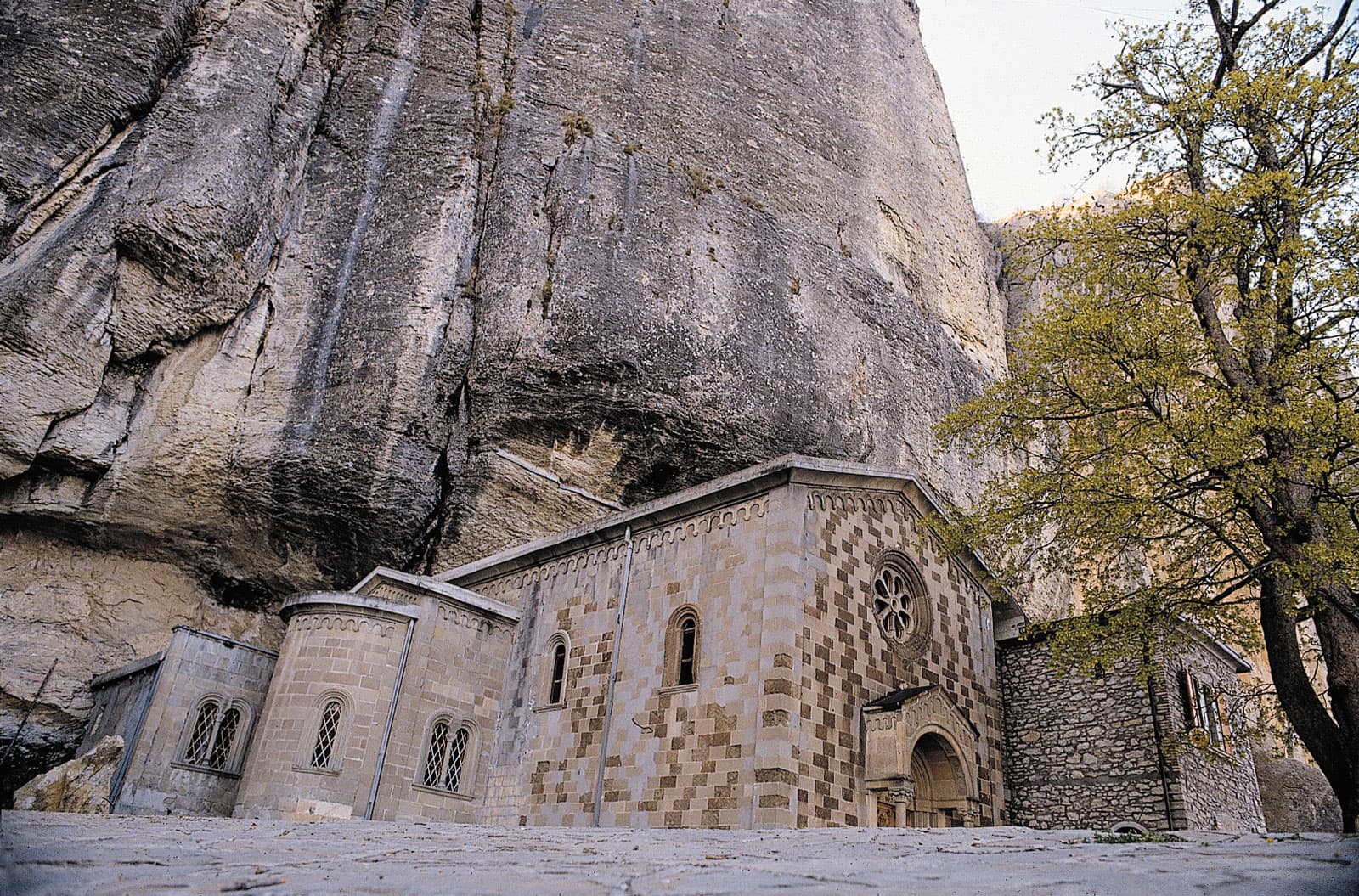 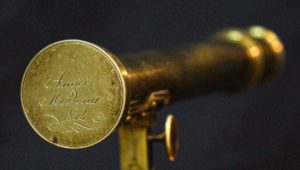