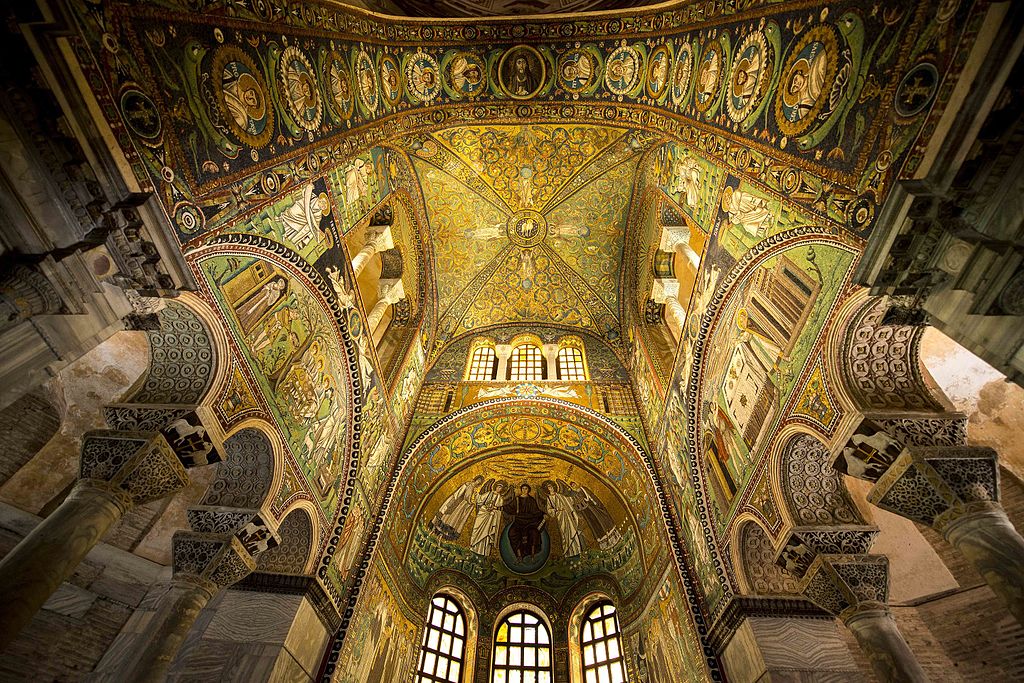 Wiki Loves Monuments: Emilia Romagna back on the podium

The Emilia Romagna win back the national podium, taking second place with Wiki Loves Monuments 2016, the world’s largest digital-photo contest involving thirty international countries.
Other four are in the best 10 national images, which make Emilia Romagna Region the most photographed land of Italy. But Emilia Romagna is also distinguished by the primacy of the participants – of 20,562 images uploaded by Italian users of Wikipedia in fact 30% comes from our Region.


The Emilia Romagna is awarded the 2nd national place of the fifth edition of Wiki Loves Monuments with a picture of  Trepponti of Comacchio (FE), taken by Nbisi, and selected by the great photographer Franco Fontana. 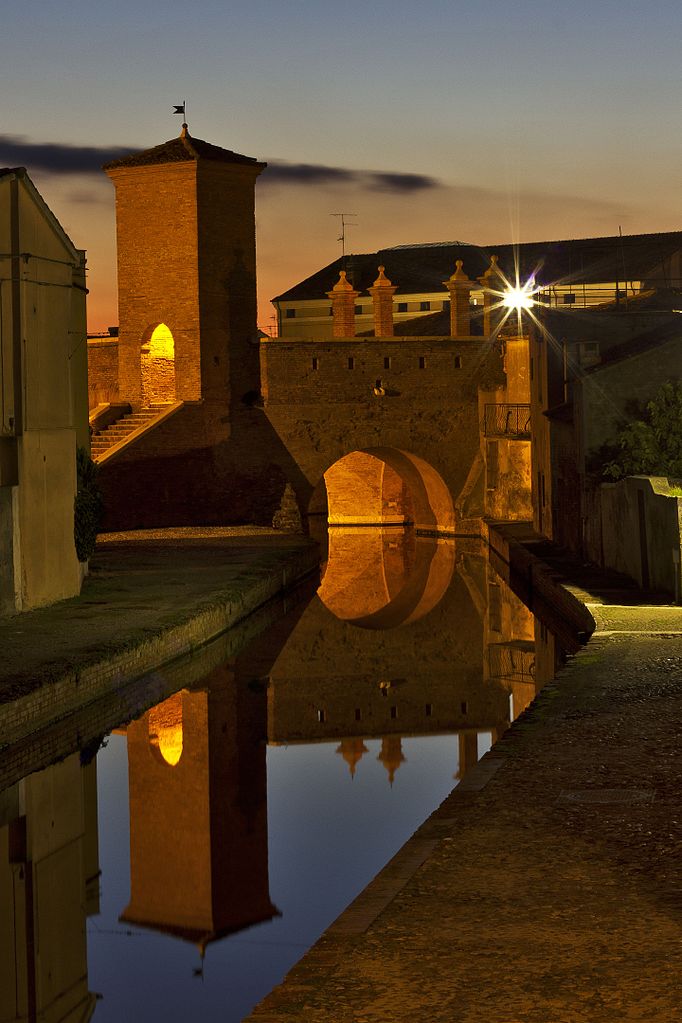 A great records for Emilia Romagna, not only for the prestige of another podium (last year a photos of Comacchio by Vanni Lazari was awarded first place overall), but also for the quantity and quality of the photographs in the race. On the 190 national semi-finalists in fact as many as 70 come just from Emilia Romagna, with images coming from all areas of the region. 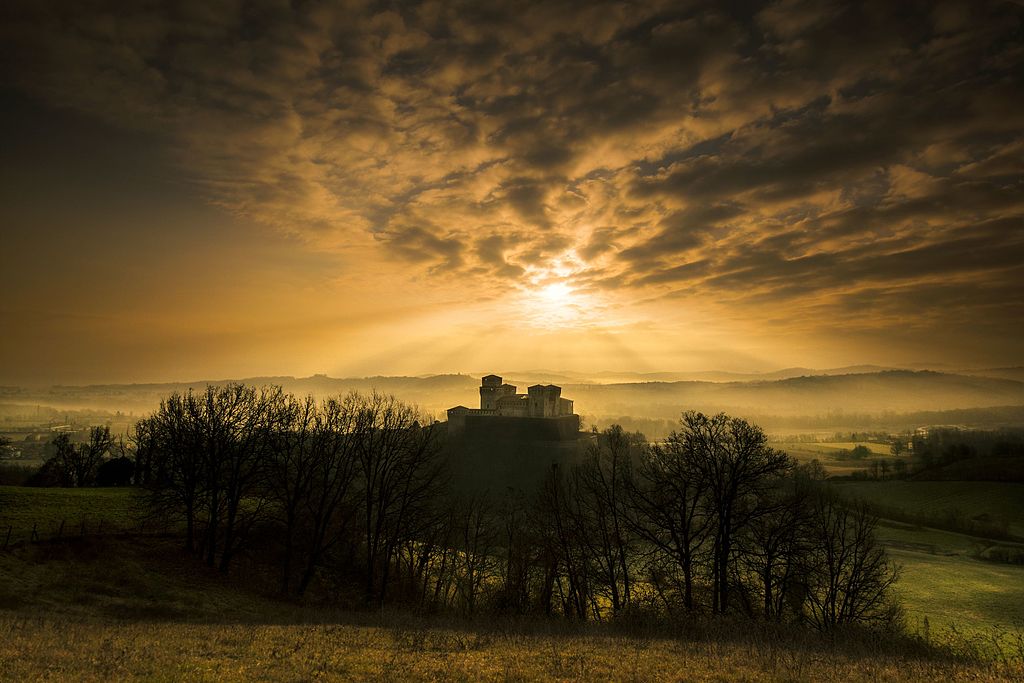 In the national ranking Emilia Romagna also placed the vibrant photograph of the Castle of Torrechiara (PR), Lara Zanarini, in 6th place, the image of Marco Boschetti of Sala del Nuti of the Malatesta Library in Cesena (FC) in the 7th position , followed by the 8th panoramic photo of the Fortress of Brisighella (RA), by Paolo Pitchforks and finally tenth place for a photography of Piazza Maggiore (Bologna) shooting from Ugeorge during a charity event. 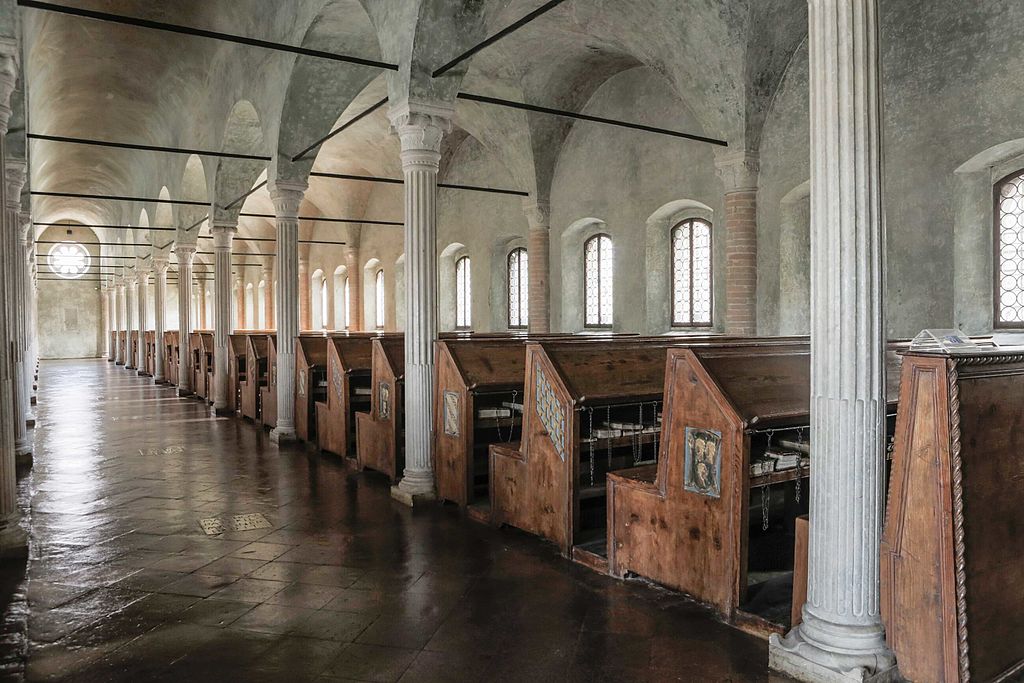 Looking for Data, among the 20,573 photos in competition this year for Italy, 30%, 6283 images, are the result of the activities of 262 active users coming from Emilia Romagna, the region that ranks first for loading images. A large participation by the population which has actively contributed to the development and promotion of artistic and cultural heritage and the territory through digital channels.

If we look more closely at the monuments of our region, among the 681 monuments availables this year, the National Art Gallery of Bologna appears to have been the most photographed subject with 1,095 images collected in its two locations via Belle Arti and Palazzo Pepoli Campogrande. As much popularity for the UNESCO monuments in Ravenna, where between the National Museum, the Pinacoteca di Ravenna and the Basilica of Sant’Apollinare in Classe, were taken throughout 1265 photographs.

Stand out among the most photographed monuments also the Abbey of St. Mary of Pomposa (FE) and Museum of Casa Romei Ferrara in the race respectively with 254 and 253 images, the Fortress of San Leo (RN) with 111 photos in the race, Palazzo Tozzoni in Imola (BO) with 112 photographs in assets, the Malatesta Library in Cesena (FC) with 75 pictures in competition. In total, 2,761 photographs taken in these ten sites, or 44% of the total of the received images from Emilia Romagna.


As part of Wiki Loves Monuments 2016, Emilia Romagna promoted this year a special contest on its 73 “starry monuments“, or the best and most celebrated monuments of the Region, a special contest that took place thanks to the collaboration between APT, MiBACT and Touring Club.
Simone Lugarini took the first place, with a photo of the Canossa Castle (RE) 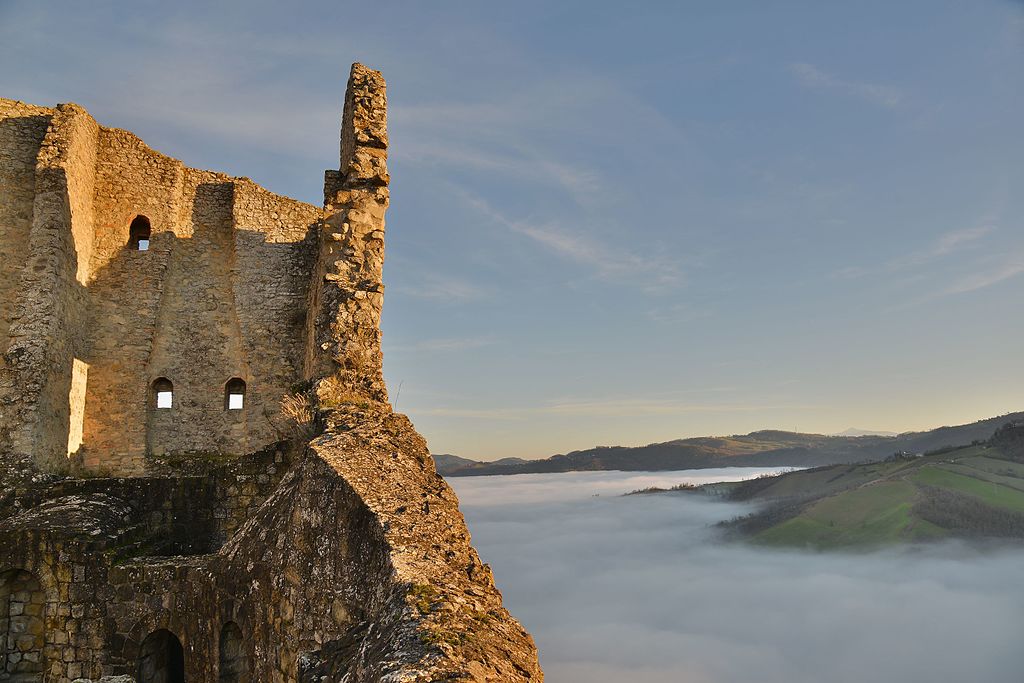 Second place goes instead to the interior of St. Peter’s Basilica in Bologna with a shoot take by Ugeorge 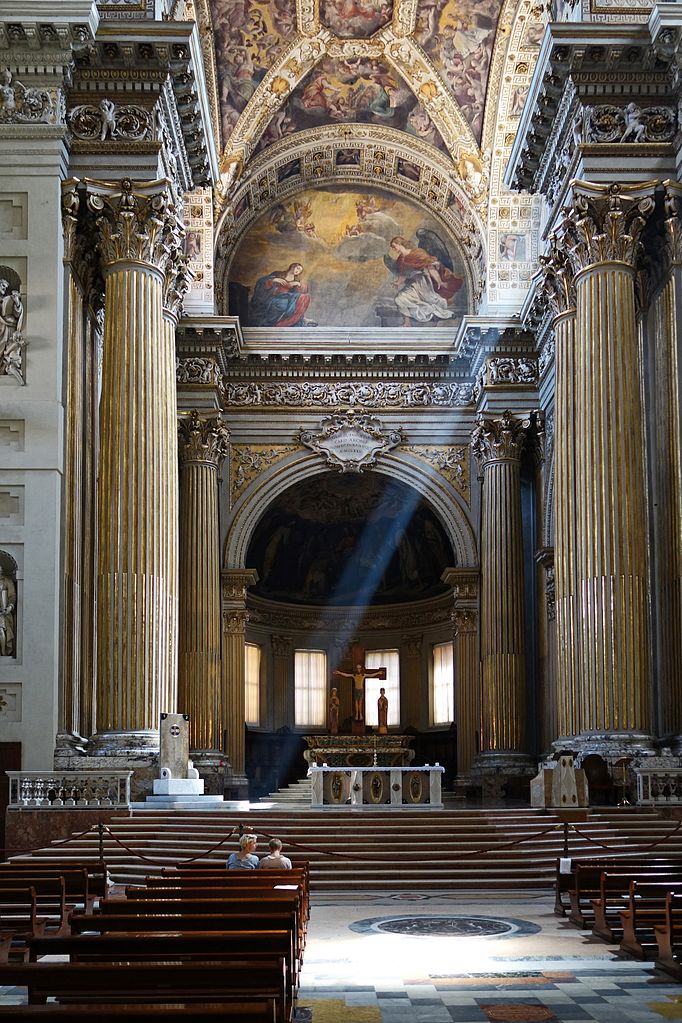 Finally, third-ranked Lana Zanarini with his photograph of Torrechiara Castle 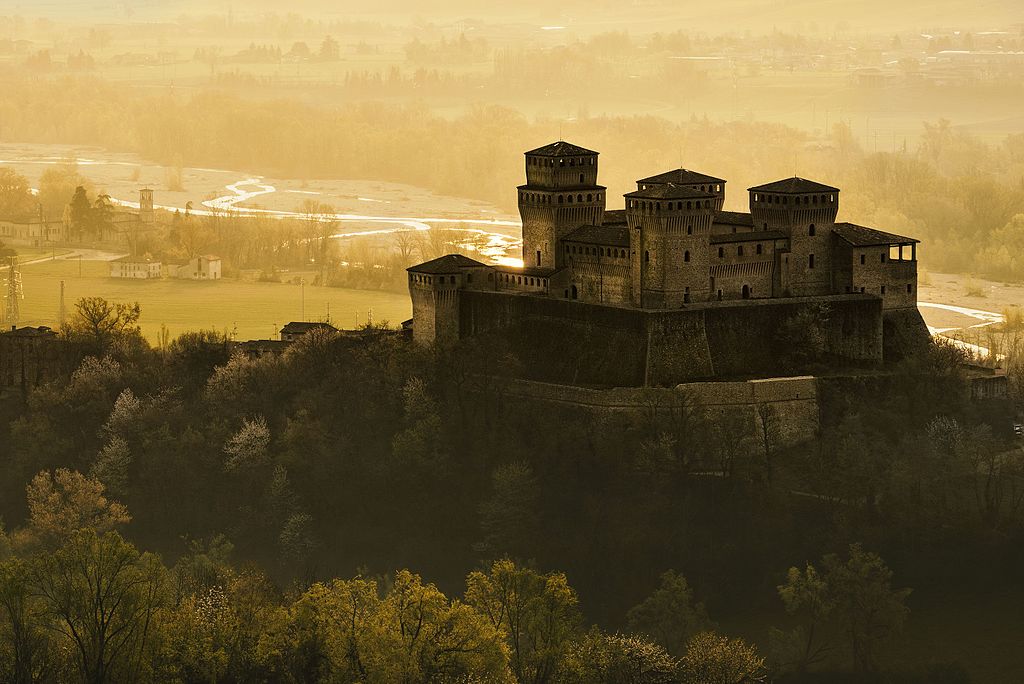 The complete list of images that participated in the national contest is available on www.wikilovesmonuments.it, while all regional photographs in the race can be found on Wikimedia section dedicated to Emilia Romagna.