Start the engine! Spring events in the MotorValley of Emilia-Romagna

Virtually more than one event a week dedicated to engines and speed, ranging from historical reenactments, speed championships, and road tests to the legendary circuits of Emilia Romagna. Yes, because if it is true that Emilia Romagna is the Land of Motors, spring is the season in which, more than others, this land is lit up by events and manifestations.

For all fans of speed and car races here is a list of events we suggest not to miss: road tests, races and historical re-enactments that form the starting grid which of the Emilia-Romagna’s MotorValley.

For more than 30 years a moment of encounter between sport and exceptional personalities, today the historical re-enactment of the Mille Miglia is an event that keeps intact the taste of things done as it once was.
The ability to combine tradition, innovation, creativity, elegance, scenic beauty and lifestyle of our country has made the Mille Miglia a unique event. Like every year the Emilia Romagna will be crossed by the race of historical cars, with two special stages: Cervia on May 16th, which will host the first stage of the prestigious competition, and Parma which on May 17th will host the last stage together with the first gathering of the brand new Dallara Stradale.
During the stop in Cervia, there will also be the opportunity to witness the re-enactment of the legendary Mototemporada, the historic series of spring motorbike races that, between 1945 and 1971, were played on the city circuits of the Riviera and inland Romagna. 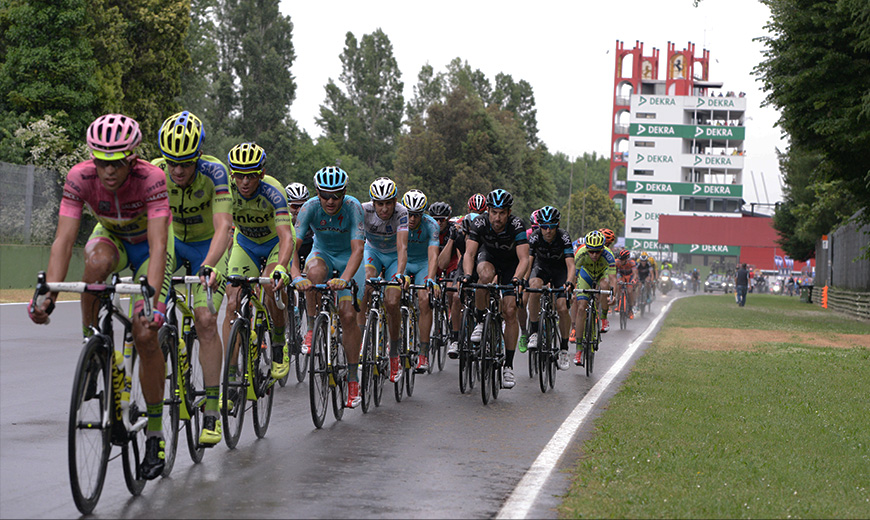 After three years, the legendary “Giro d’Italia” returns to Imola Circuit, with the classic arrival on the main straight of the track. After crossing the finish line cyclists will have to face a tour of the Tre Monti circuit before a probable final sprint inside the Autodrome. 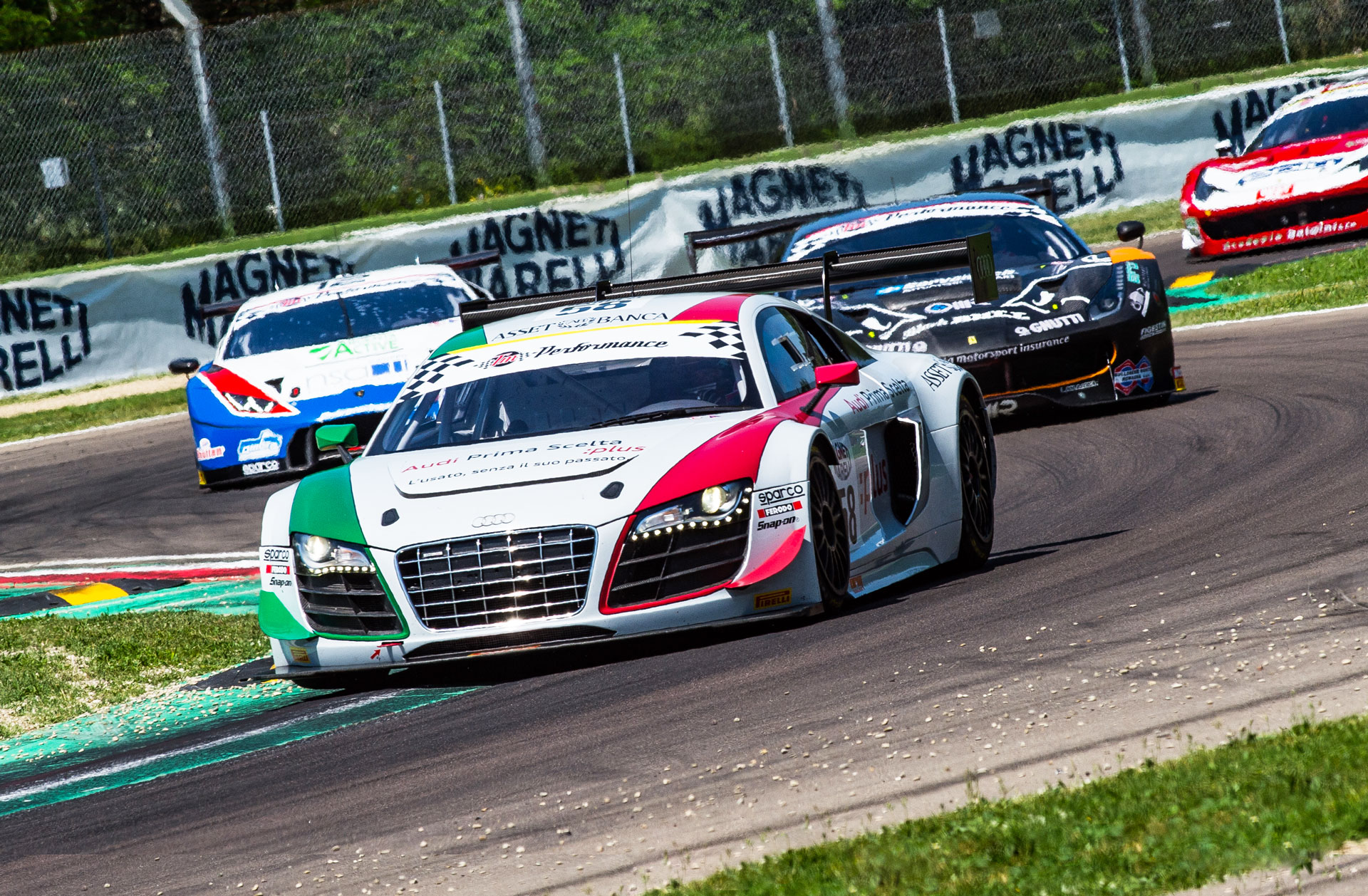 The spectacular race returns to the track with Aston Martin, Audi, BMW, Chevrolet, Bentley, Dodge, Ferrari, Lamborghini, Maserati, McLaren, Mercedes, Nissan, Porsche. Here are some of the brands that will take part in the second edition of the 24H Series, the International competition reserved to the Gran Turismo Special Cars. The format of the event includes free practice on Thursday, qualifying and a first part of the race (4H) on Friday and a second on Saturday (8H).