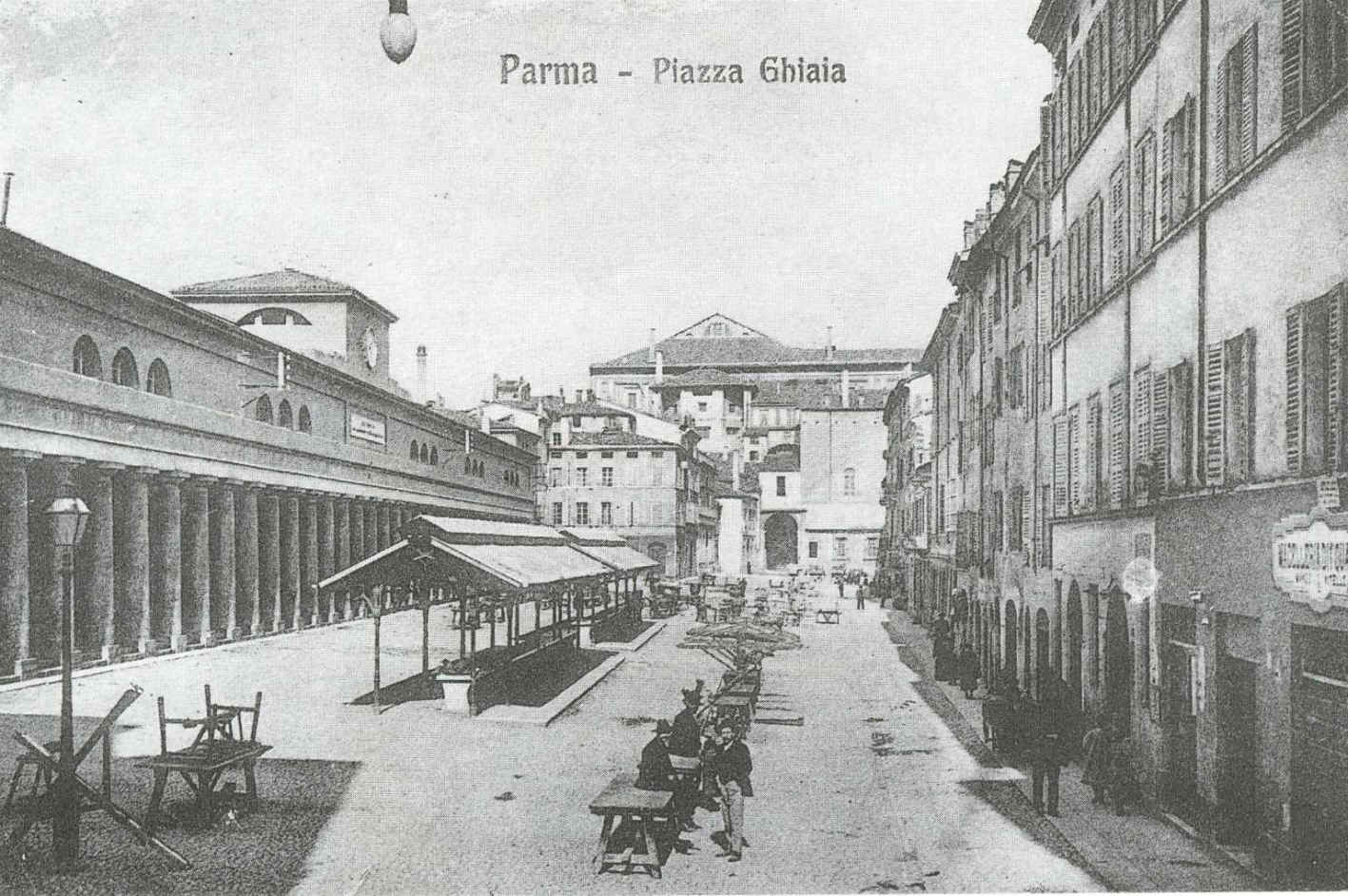 The history of Ghiaia Square in Parma

The square named “Ghiaia” is an old town square of Parma, for centuries destined to the city market.

Originally, the Parma river flowed where today exists the square. The flooding happened in 1177 left dry the old Roman origin stone bridge and a large area outside of it, covered with a large amount of debris and rocks.
During the following decades, the city began to expand with the construction of new buildings in this area and here took place in 1227 the first Sant’Ercolano fair. Since then, Ghiaia square was destined for long time to the cattle market.

The cattle market remained in Ghiaia square until 1838, when, at the behest of the Duchess Maria Luigia, in order to improve the hygienic conditions of the ancient shops and preventing epidemics spread, she commissioned the architect Nicola Bettoli to realize around the square some new “Beccherie”, low neoclassical building preceded by a portico with 50 doric columns, headquarters of 21 shops of butchers and an ice chest. On the first floor there were the warehouses and then the Duchess donated the building to the Municipality of Parma.

During bombing of April 1944, the square was severely damaged but, after Second World War, the square continued to accommodate the market. In 1961 were built the first stationary stores and placed in the center of the square.

Today the square appearance is completely renovated: it is covered with a glass structure, renamed “the sail “, but the vocation is always for food activities and socialisation. 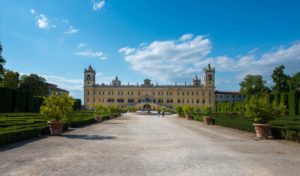