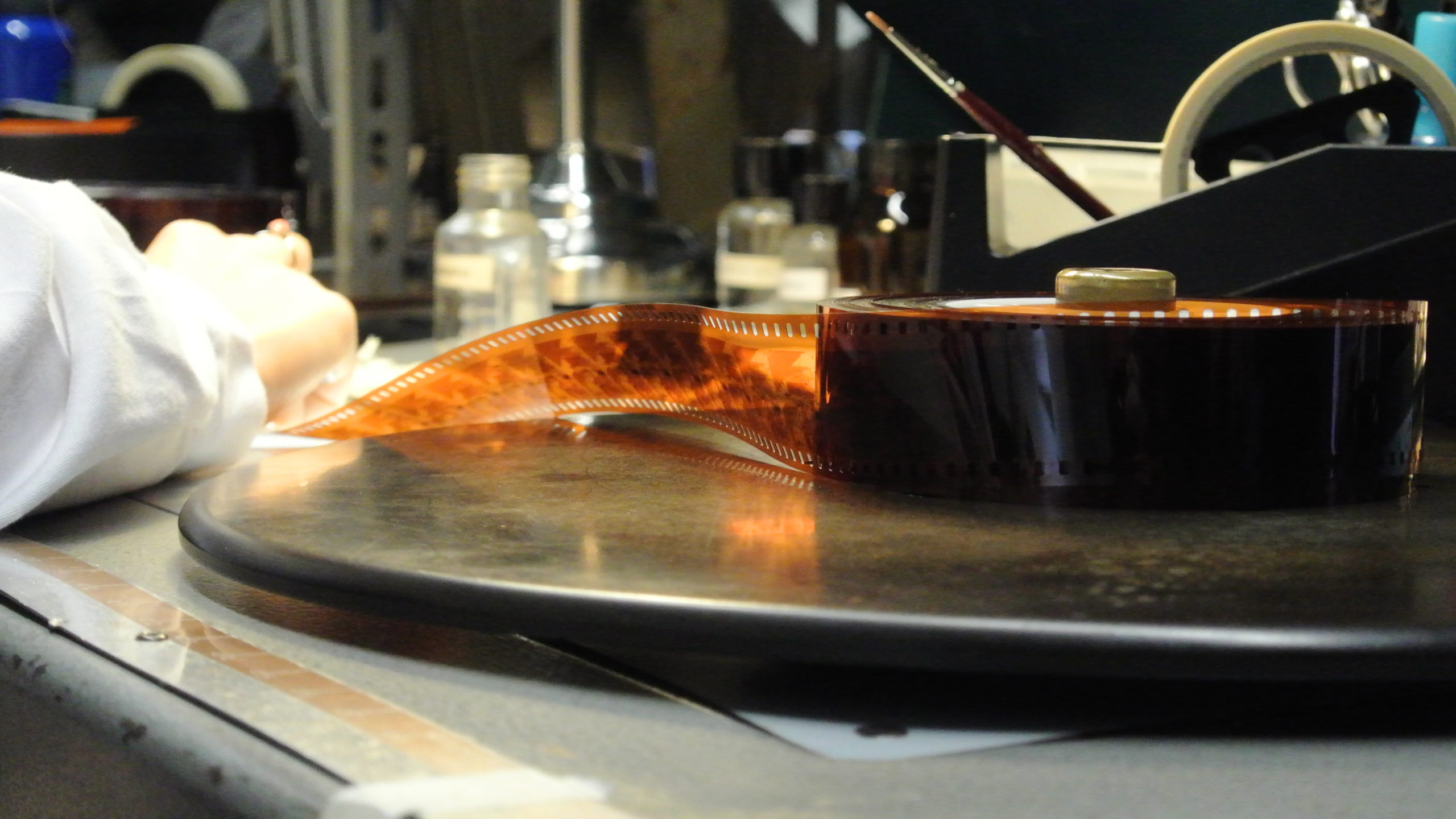 Bologna is famous in Italy and abroad not only for its gastronomic tradition, but also for its ancient cultural soul. Flagship of the so called Learned City (Città Dotta) is the Cineteca di Bologna, one of the most important European film libraries, which with its highly specialised film restoration laboratory L’Immagine Ritrovata represents and exports the art of Italian -and Emilia-Romagna’s- handmade art all over the world.

A new episode of our HandMadeER section brings us to visit the spaces where “the magic happens”, the places where, thanks to film restoration, the old movies are saved from deterioration and take a new life, to be returned to the eyes and heart of the cinephiles from all over the world.