Discovering the Italian National Museum of Judaism and Shoah in Ferrara

On December 14th, in Ferrara, officially opened its doors the MEIS, the national museum dedicated to Jewish history and life, starting from the experience of Italian Jews, who have been an integral part of the country for more than twenty centuries.

More than two hundred objects, among which many precious, to retrace the history and life of the Jewish people of Italy, here is shortly the main body of the MEIS of Ferrara, the Italian Museum of Judaism and Shoah.

Inaugurated on December 14th with the exhibition “Jews, an Italian story. The first thousand years “, which in fact constitutes the first segment of the permanent path of the MEIS, the Ferrara Museum aims to communicate, in an original manner and with the help of new technologies, the uniqueness of the Italian Jewish history, describing how the Jewish presence was formed and developed throughout the Peninsula from the Roman age to the Middle Ages and how the Jews of Italy built their own unique identity, even when compared to other places in the diaspora.

Through five major scenarios, the path of the exhibit aims to identify the places of origin and dispersion of the Jewish people, showing the routes of the diaspora and their exile to the western Mediterranean after the destruction of the Temple. It then documents the time in Rome and southern Italy of the Jewish people, addressing the themes of migration, slavery, integration and religious intolerance, both in relation to the pagan world and to the Christian world. It follows the flowering of the Early Middle Ages and then, in a political climate marked by the Longobard, Byzantine and Muslim dominations, the clarification of an Italian Jewish culture even to the north, arriving in its exhibition path up to the Crusades, with the massacres and forced conversions that marked the European Jewish communities. 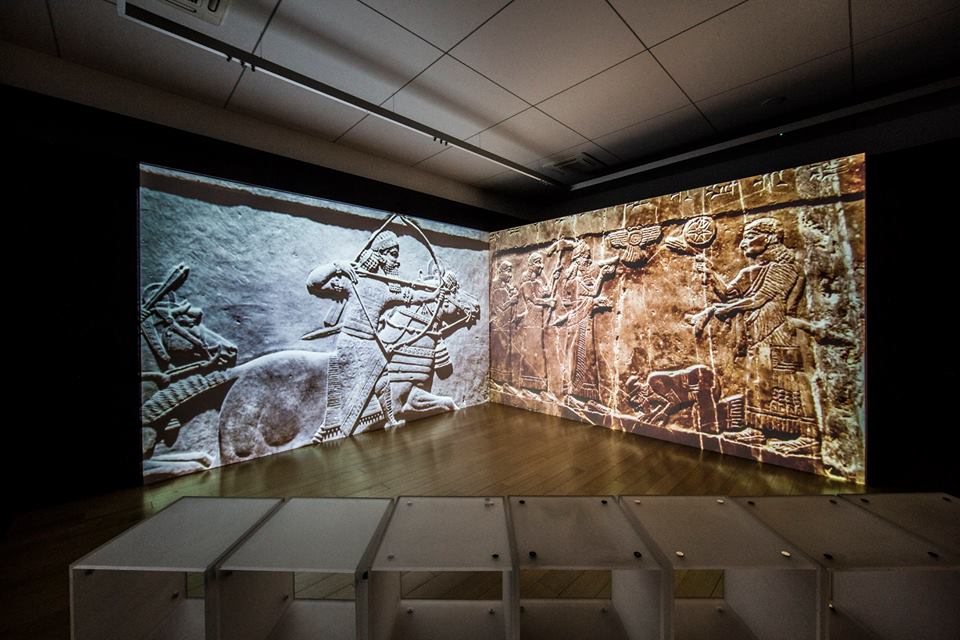 An installation that aims to investigate the multiple aspects of the Italian Jewish community: such as the role of prejudices, the origin of their discrimination, the controversial link with the Catholic Church, the meaning of the ghetto, the participation of Italian Jews in crucial moments of national life,  as well as the pages of happy cohabitation and the most dramatic ones.

In short, a real multimedia show that opened on December 14th and which, together with the inaugural exhibition, is designed to be a permanent introduction to the theme of the Museum.


The Italian Museum of Judaism and Shoah of Ferrara it is located in via Piangipane 18 and can be easily reached both by car and by city public transport.
The Museum is open from Tuesday to Sunday from 10.00 am to 6.00 pm and on Thursdays from 10.00 am to 11.00 pm, it is closed every Monday, the March 31 and September 10th. For further information on opening hours and tickets, it is available the phone number 848082380 (active all groups from 9.00 to 18.00).