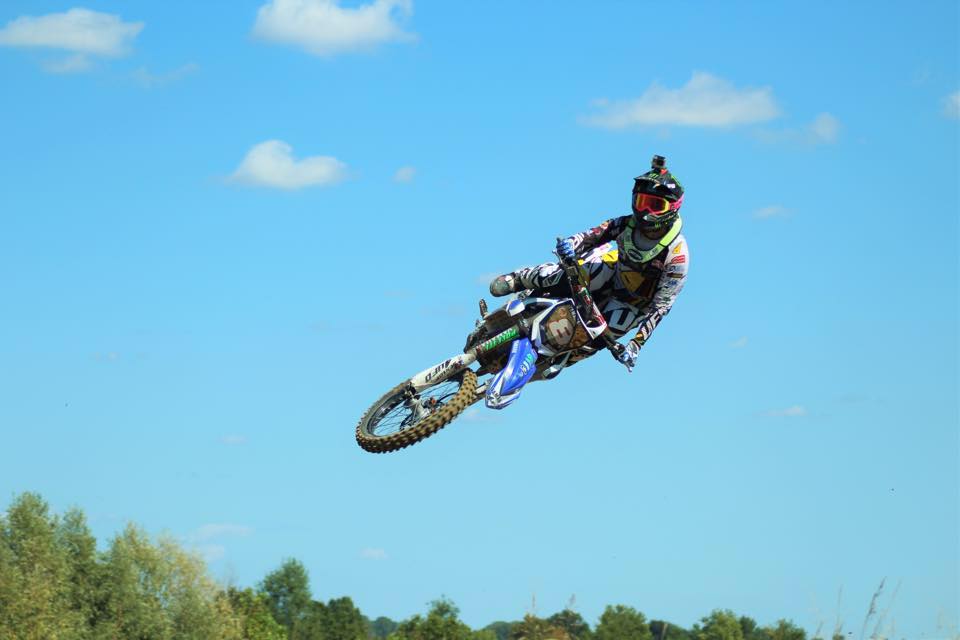 Conquering the sky with Kiara Fontanesi 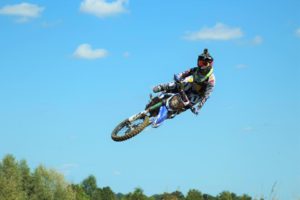 She’s only 22 years old but if we want to speak about Motor Valley heroes, she simply can’t miss in the Walk of Fame. That’s right, her. Who said that in the world of motorsport there’s space only for men? 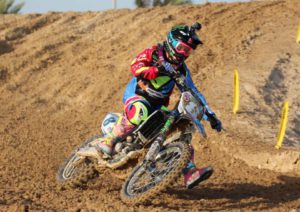 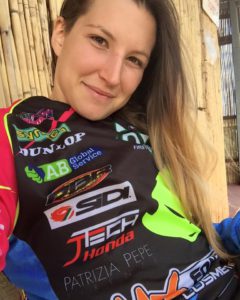 Kiara practices motocross since she was two years old, accomplices her brother and father that have allowed her to freely scamper after noticing her harassment on trying to stand on wheels. She has absolutely no intention to stop. Next target: in 2017 she want to conquer the 5th world title riding a Yamaha YZ250, a return to origins after temporarily abandoned the Honda team. 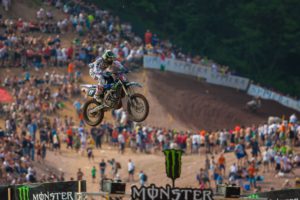