Where once was an old Sugar Factory, now a museum raises. This is how the story of today starts.

We are in Ravenna, about 6km South from the city centre, near one of the most important churches in Italy: the Basilica of Sant’Apollinare in Classe, which is UNESCO heritage since 1996 and has been always a destination for pilgrims, visitors and worshippers coming from all the World.

In this area, CLASSIS RAVENNA, the new Museum of the City and of the Territory will inaugurate on 1st December (10.30am): it’s an ambitious project that after years of planning is finally going to see the daylight.


the one of the Museum of Classe. It’s not only for all the community that has been waiting for it but also for all the history, art and archaeology enthusiasts who struggled for its construction. 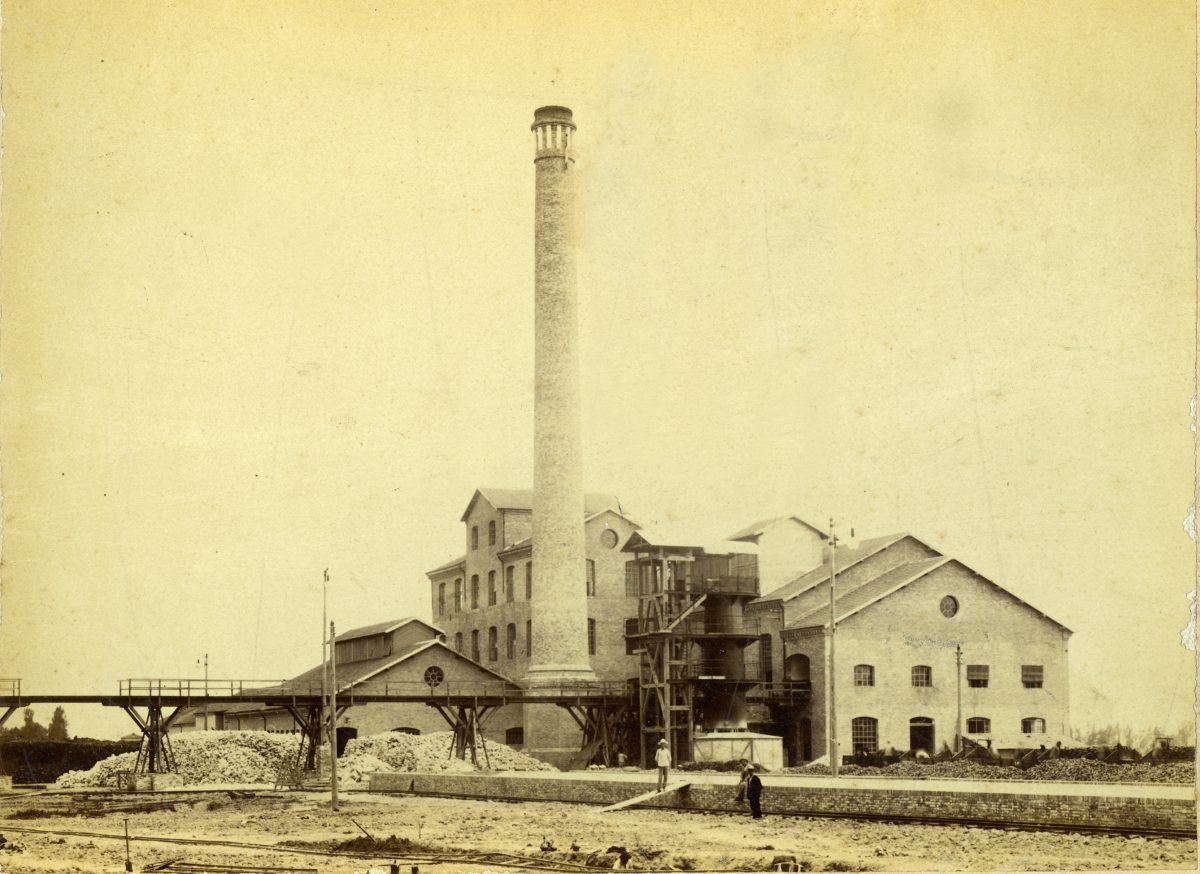 Inside what is probably the most important restoration work of industrial archaeology in Italy, aimed at creating a cultural place, some avatars lead us in the folds of time, to tell us the history of Ravenna, with a particular focus on its golden age – from 402 a.D., when the Western Roman Empire capital was transferred right here.

A timeline of Ravenna history…


In 2600sqm of exhibition area surrounded by a six-times bigger green oasis, the history of the city stretches along an imagined timeline Linea del Tempo, from the pre-Roman age to the year 1000 AD.

The story develops thanks to the archaeological materials and the latest scientific discoveries, especially coming from the area of the old city of Classe, which was once a trade suburb and an economic propeller of Ravenna itself, in particular during the Goth and Byzantine reign.

A special scientific committee directed by one of the most important archaeologists in Italy, Andrea Carandini, supported by the great help of RavennAntica, which has been enhancing the archaeological heritage of Ravenna for almost twenty years, has been guiding this project, guaranteeing the accuracy of the contents. 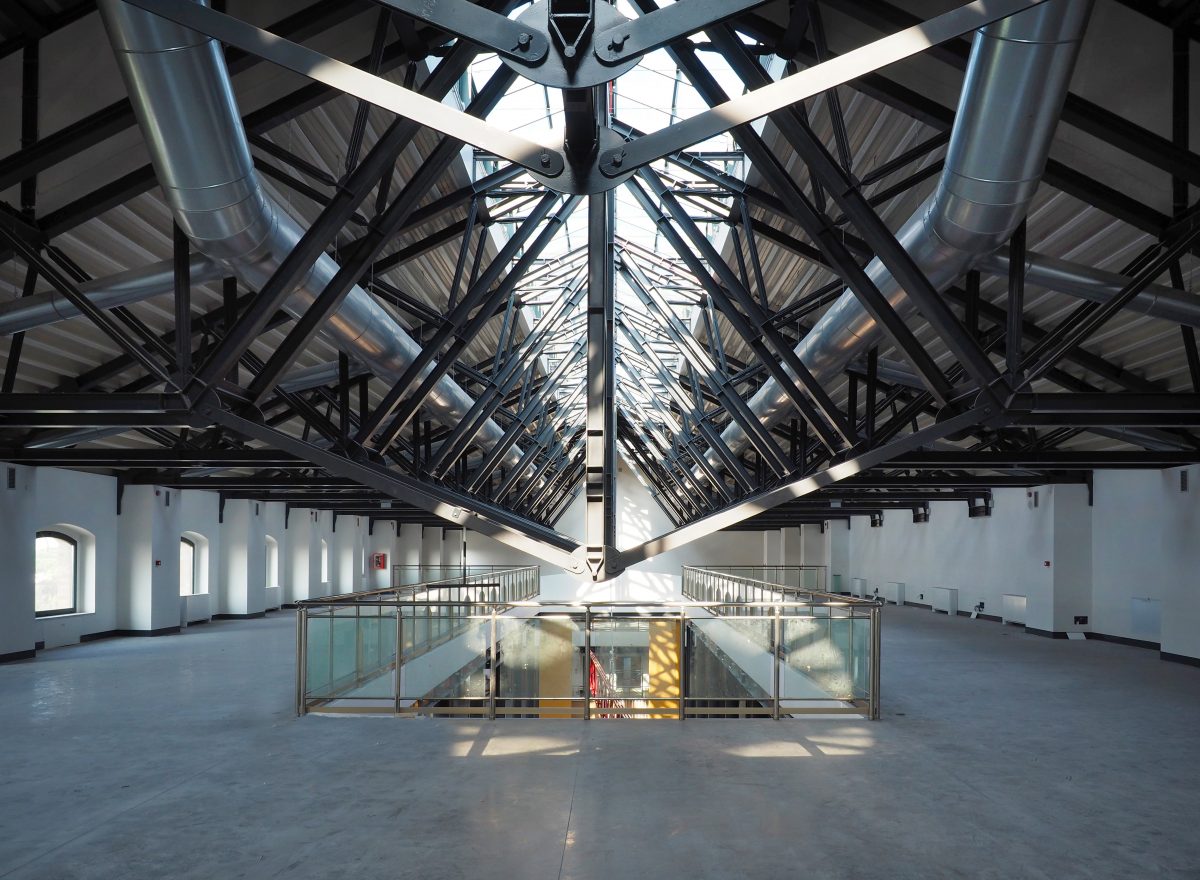 
600 artifacts have the tall order of telling the mysteries of this city, touching some of the most crucial historical events: like the origins at the time of Etruscans and Umbrians; the Roman Age, the Late-Imperial period; Ravenna during Theoderic’s reign and the Byzantine conquest.

The items, which seem only on the surface simple everyday life objects, are on display along with materials that are more significant from an artistic point of view like statues and mosaics.

They dialogue together, creating a collective thousand-year-old storytelling, and this is further enhanced in the simplest and clearest way by in-depth themed stories (like the relationship between Ravenna and the Sea, the houses and churches building works, the monumental complex of San Severo) and the didactic and illustrative sections provided with graphical and 3D reconstructions, videos, 3D models and much more. 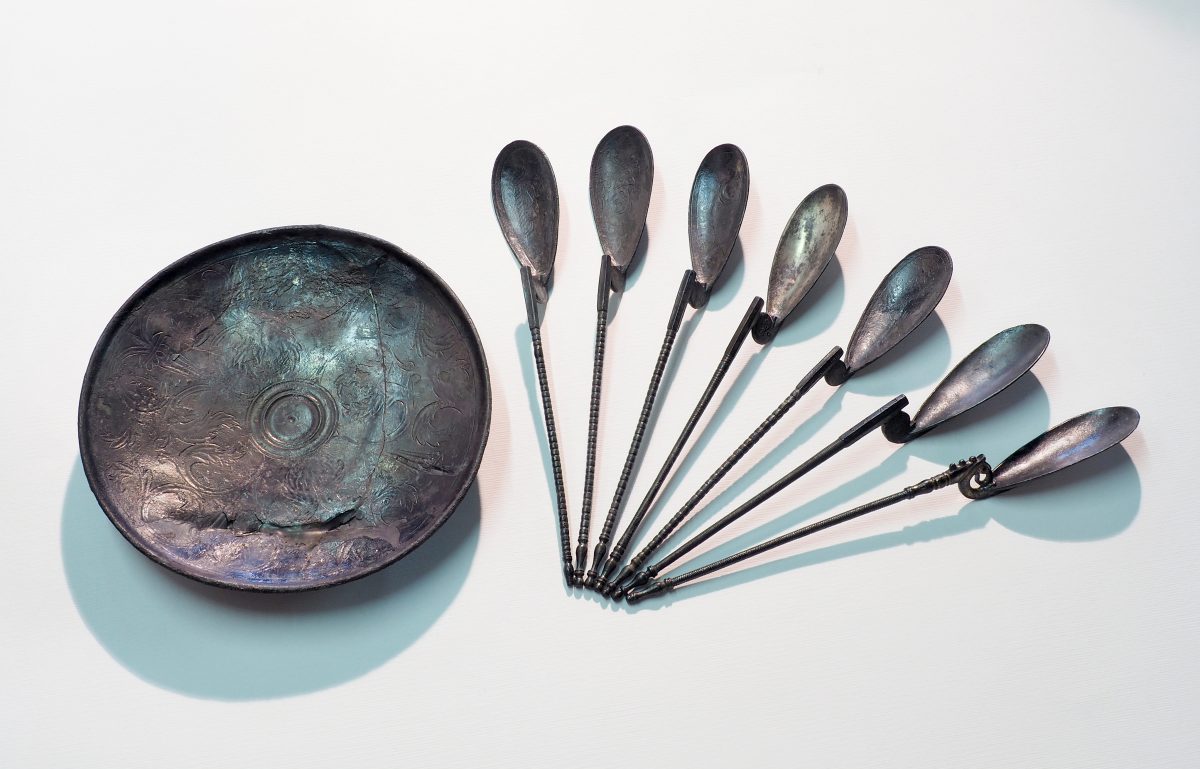 What is inside the museum is very important, but the “container” is nonetheless important, which is to say the museum itself.
Classe is first of all the most important monument of industrial archaeology, whose importance in the past is still alive in the memory of Ravenna’s citizens. Here, during the first decade of the 20th century, 600 workers turned tons of beetroots in sugar, then exported all over Europe.

Today, it can be considered a real cathedral just in the same way as the nearby Basilica of Sant’Apollinare in Classe is. They are both reference points for the territory, passageways to the great Archaeological Park of Classe which, together with the Ancient Port, are a new important tile of the great mosaic that is Ravenna’s history.