Talking about Ceramics in Emilia Romagna we have to going back in time to childhood of humanity. Experts claim indeed that this art was invented independently in only two places in the world, the saharian populations and Japan and then was spread to the rest of the globe.

We can say that from the Mesopotamia, passing through Ancient Greece, the Roman Empire to the most important medieval centers (Orvieto, Siena and Faenza) this process, which consists of adding water to special sands which are found in certain territories, she has accompanied humanity in its evolution. 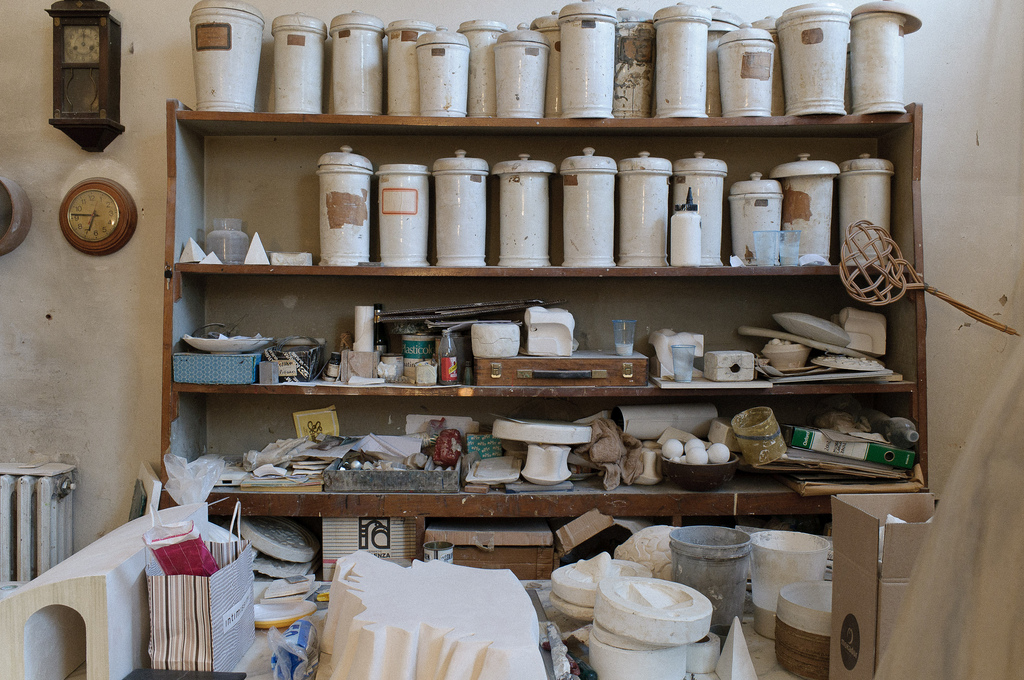 And still Ceramics is an indispensable element in our daily lives: from jet engines to bathrooms and kitchens to the most diverse majolica that adorn our homes. So how has evolved the production of technical ceramics, creating several “paste” for different uses, so even decorative art and the design have undergone the changes of all other daily objects.

The Emilia Romagna has always been an area where the ceramic work has reached a very high levels. In part it is due to the characteristics of the subsoil of some areas of the Region: Sassuolo, Fiorano, Imola and Faenza are places where the abundance of clay in the soil has facilitated the development of this ancient art. In the other hand it is due instead to historical features, such as the presence of wealthy aristocratic families that financed the pottery business and decorative activities. But the main reason it is due instead to a centenarian trade vocation of this Region, which has encouraged the development of commercial activities.

The fact is that even today the areas we have mentioned in Emilia Romagna are still a world leader for the production of ceramics and through the time were called to work here artists and creative people from all around the world.

Obviously everything we’ve told it si not a joke and there are still places in Emilia Romagna where you can retraces this long history, finding this ancient path that has accompanied the development of our region. 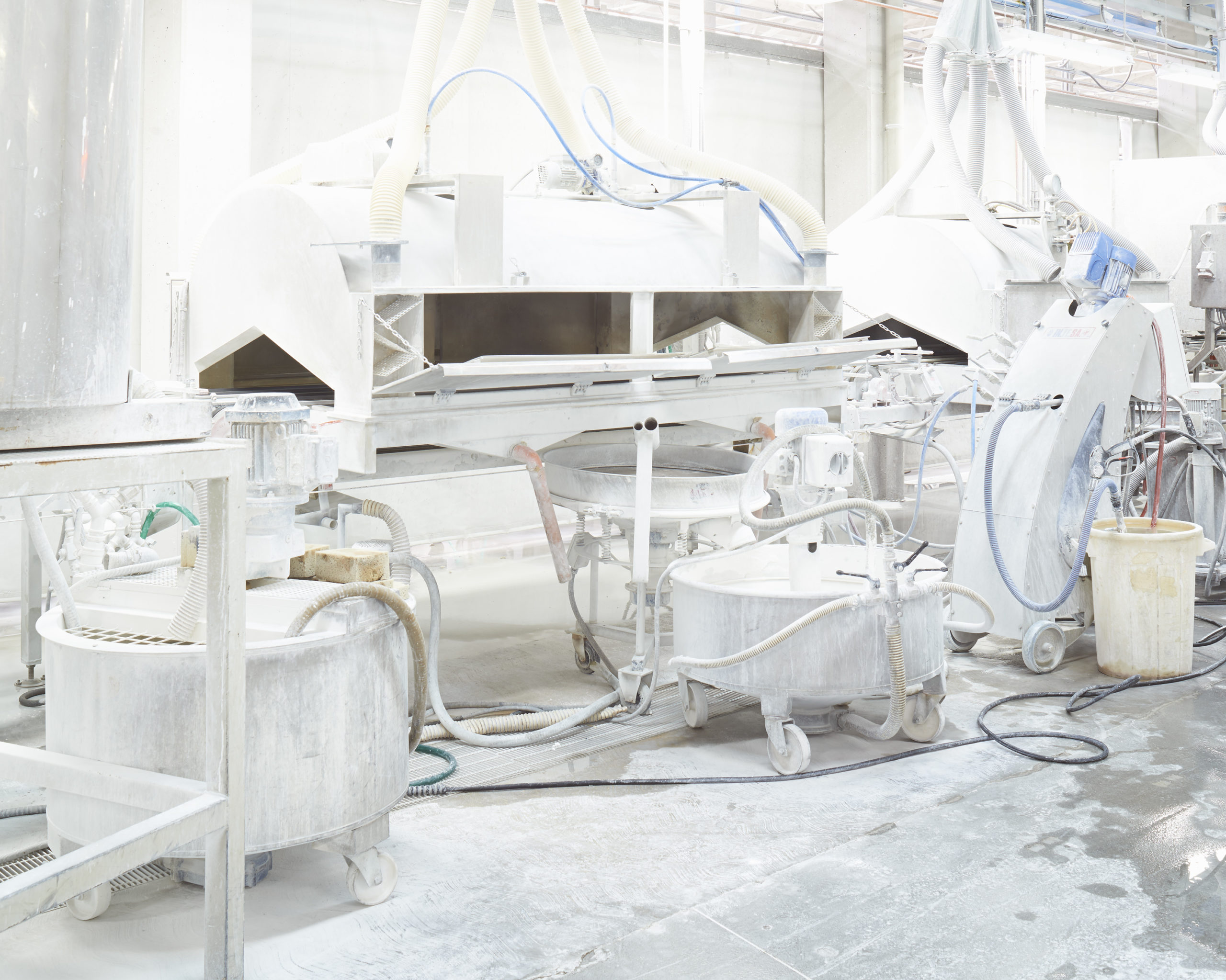 The Ceramic Museum, currently housed at the Castle of Spezzano in Fiorano Modenese is one of these places. We tell immediately that this is a technology museum and was created with the objective to recount the vocation of the ceramic district Modenese.
It start then from the Neolithic, with the reconstruction of tools and furnaces, to get to the modern productions of the present day, where art, architecture and design have supported industrial production.
A real time machine, where you can appreciate the changing tastes and habits, styles and trends that have shaped the history of man. 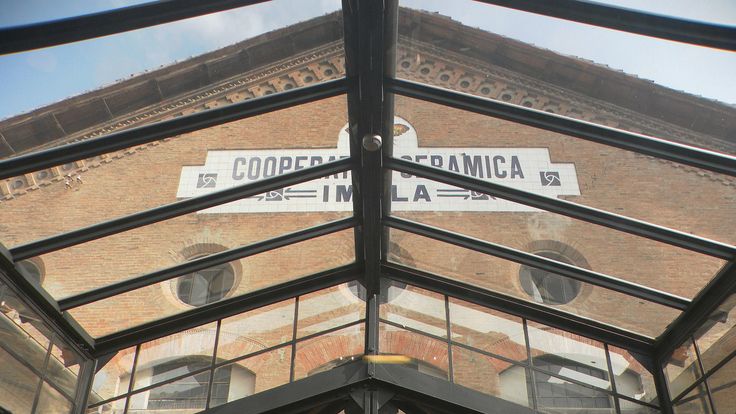 Another place where you can take this atmosphere is the G.Bucci Museum of Imola.
Not everyone knows that next to the seat of the Cooperativa Ceramica di Imola, there is a building of ancient origin, a former glassmaking of the eighteenth century, in which relives the artistic and historical heritage of what was the first Italian production Cooperative [It was founded in 1874].
In this space, hidden from the eyes of most people, you can meet like in a studio, the big names in art and sculpture that have lent their ideas and their creativity to the art of ceramics. There are works by Gio Ponti, Baj, Hsiao-Chin, Arnaldo Pomodoro, Spoldi and many big names of the art and design world.
A museum in which to hear, in silence, the voices of the greatest contemporary artists and together admire the equally artistic craftsmanship of local artisans. 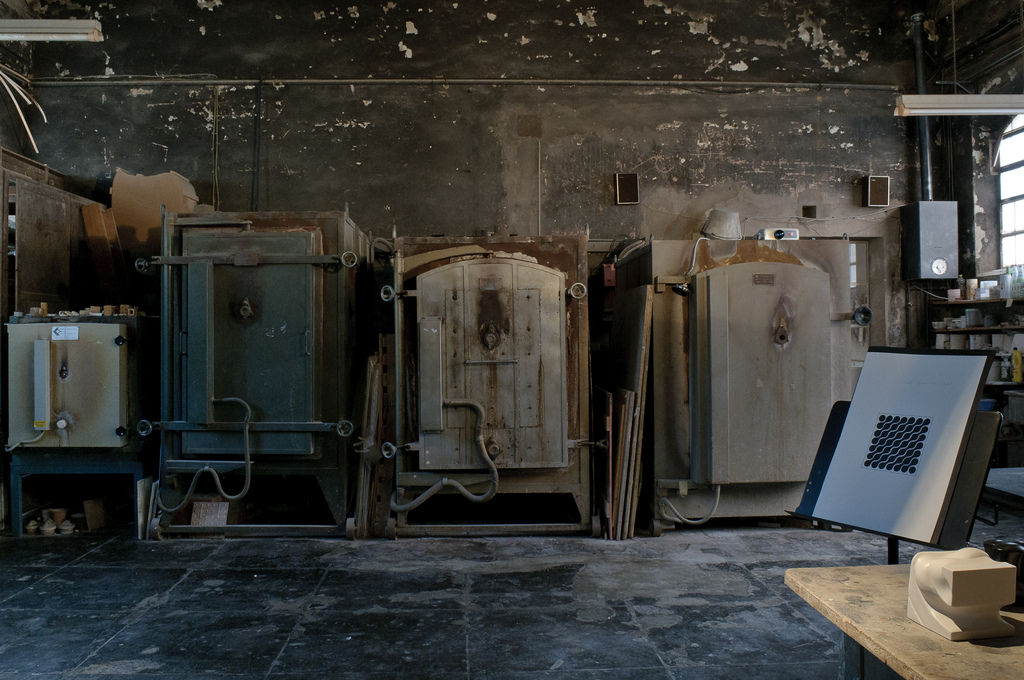 We talked about art and ceramics, and we can not inform you about the place where these two sensibilities are inextricably linked: the Museo Carlo Zauli in Faenza.
We are in one of the most popular districts for processing ceramics, and here is also the renowned International Museum of Ceramics in Faenza, that was declared a UNESCO heritage for being at the same time a global and intercultural exhibition of ceramic work processes.
The Museo Carlo Zauli rises today in the old artist studios, which was one of the largest and most representative sculptors of last century.
Since 2002, the Museum as well as hosting two permanent collections of the Master has also become a national cultural center, through initiatives and activities to promote contemporary art through all its languages. In these spaces are often organized conferences, contemporary music happening and educational courses for children exhibitions, as well as hosting occasional international artists interested in the processing of ceramics.
In full continuity with the tradition that has always characterized these places, now the museum also houses a FabLab, a place where the ancient design techniques are mixed with the latest technology in an daily experience of exploration of arts.