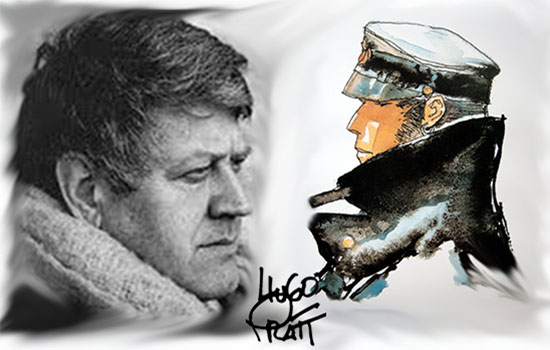 5 characters by Hugo Prat for every comics lovers

Hugo Pratt can be considered one of the most important comic book creator of all times. He was born in Rimini in 1927,to Rolando Pratt and Evelina Genero. At the end of the Second World War he started writing adventures stories, creating many famous characters like Corto Maltese, a laconic sea captain adventuring during the 20th century, famous all over the world.

On the fiftieth anniversary of Corto Maltese, Genus Bononiae hosts from 4 November 2016 to 19 March 2017, at Palazzo Pepoli. Museum of the History of Bologna, the great exhibition “Hugo Pratt and Corto Maltese” where  you can enjoy many works of the author and his most famous character, with many event that you can find HERE.

The Emilia Romagna Tourism staff  want to show you many other characters, that helped Pratt becoming the great author famous all over the world. We don’t want  to create a rank , but only recommend you many interesting reading, that you probably don’t know, that will make you loving the comics world! 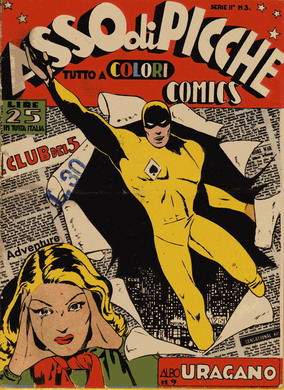 This famous hero was born in 1945 by Pratt , Ongaro and Faustinelli. He was a masked crime fighter without any superpower, but very strong thanks to and excellent martial art ability.

The graphic style of the character is probably very distant from the most recent works of the author and looks like a bit dated. It’s inspired by the characters of the comics golden age, like “The Spirit” by Will Eisner or “the Phantom” by Lee Falk.

2) THE SCORPIONS OF THE DESERT 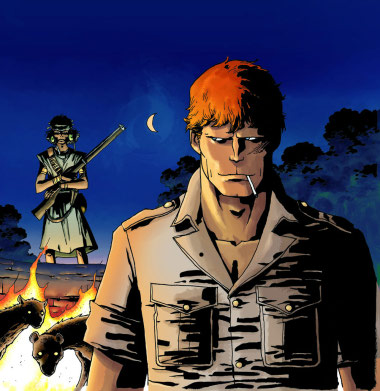 This comic book series takes place in the Eastern Africa during the first years of the 40’s and tells the story of the Polish captain Koinsky and his long Range desert group during the Second World War.

These war stories hide the hate of the author against militarism and the bad feelings caused by war.  A very important work with warrior women, bloody Bedouins, officer in love, all blocked in a conflict where none knows to fight for! 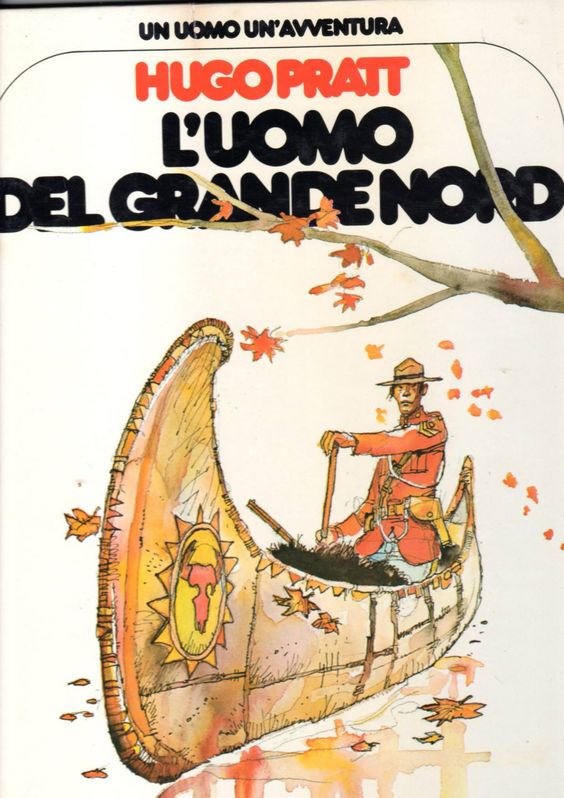 This comic book tells the adventures of Jesuit Joe, nephew of the Indian native mixed-race resistance boss, in Canada during the 20’s.

You can admire the fabulous picture illustrating the Canadian winter landscape, with white vastness and unpolluted nature, where the protagonist of the story will go to find his loved sister, running into bloody adventures. 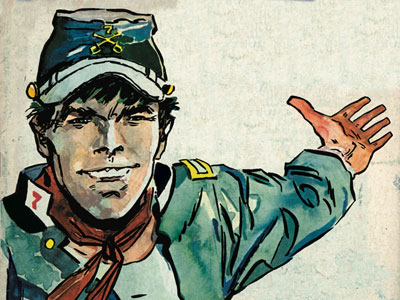 Created by Hector German Oesterheld and written by  Hugo Pratt, Sgt. Kirk was born in Argentina during ’50.

This is a western comic and the protagonist is a noble ex soldier of the American Civil War, who defends the Natives’ values fighting for them against the American army.

Recommended to everyone who loves spaghetti westerns! 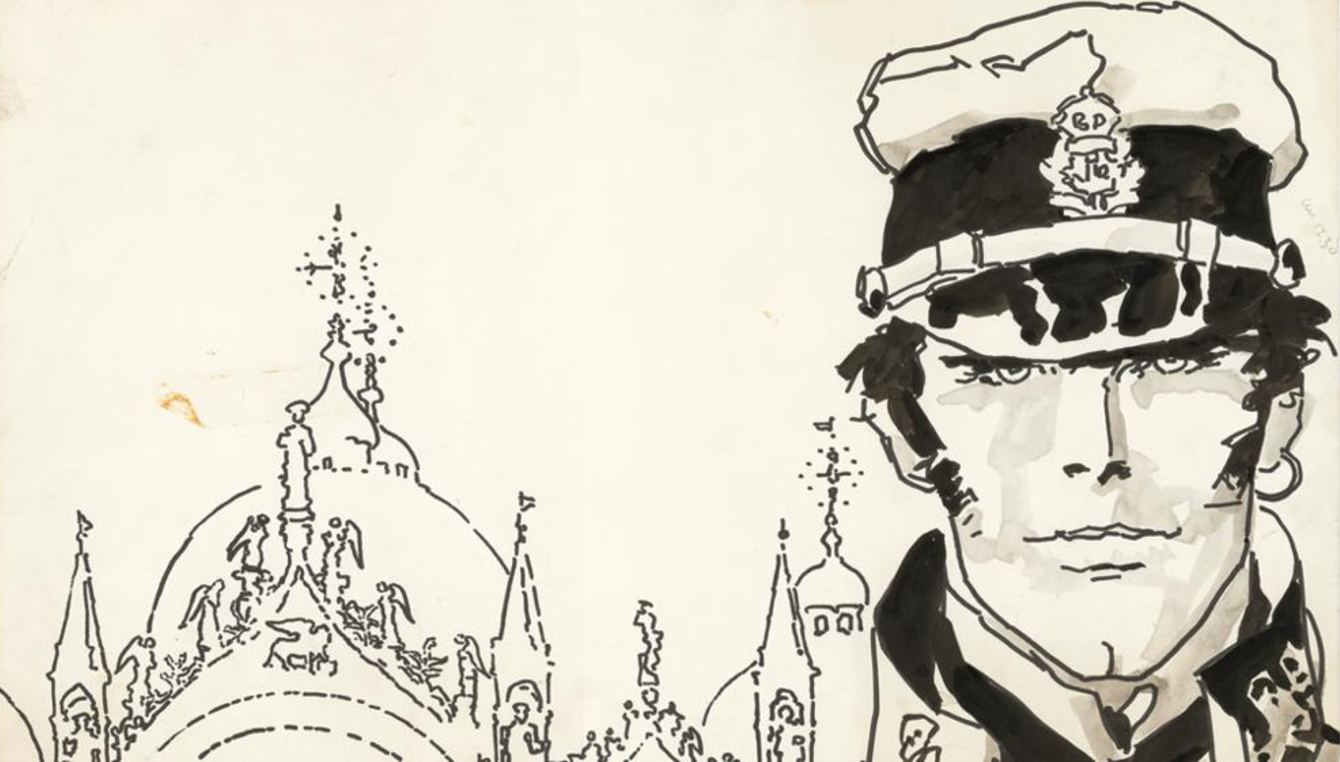 Between a lot of Corto Maltese’s stories we are recommending you “A Ballad of the Salt Sea “, that is in 1967 the first Italian graphic novel.  Corto Maltese, pirate sailor of the Pacific ocean, in this immortal  adventure join into the “Monk” organization, a mysterious pirate boss. With fighting, mutinies, and new loves, this story will bring you to distant  places although the First World War background.

This is what we call a must read !