Misano Circuit: a summer of fun

Not far from the renowned beaches of Romagna and in the middle of the Motor Valley of Emilia Romagna, stands the Marco Simoncelli Circuit in Misano Adriatico, a racetrack that has become over the years a place of worship for lovers of two wheels.

Misano is the legendary circuit that in its 40 years of activity has seen running the biggest and most famous riders of the motorcycling world and that around its curve has helped to build the myth of Romagna Rider’s Land, and that still today is the forge of the most famous talents of  MotoGP.

But Misano circuit is no longer just a temple of motorcycling, since a few decades, in fact, its asphalt has become a field of competition for many international competitions, attracted here by the professionalism of the highest level and the beautiful climate of the Romagna coast.

Also this summer the Misano Circuit will host various sports-themed events, unmissable events in which speed lovers can make a mess savoring the dark sound of the engines: that mix of engineering and technical skill, desire, and madness that has always fascinated men of all time.

Three days of pure motorcycle passion together with the great Superbike champions.
Motul Superbike World Championship is an event dedicated to the most hardened centaurs, those who like to bring their bike to the maximum. The weekend of July 6th 8th the fastest and most aggressive road motorbikes will start to run in the Romagna Land.
Will Chaz Davies with his Ducati Panigale manage to get close to the fast Jonathan Rea? What we know for sure, is that the Misano circuit will be the privileged theater of the clash between these titans, immersed in the warm Romagna atmosphere; only here, in fact, the night before the race people are able to organize a great night party inside the racetrack. 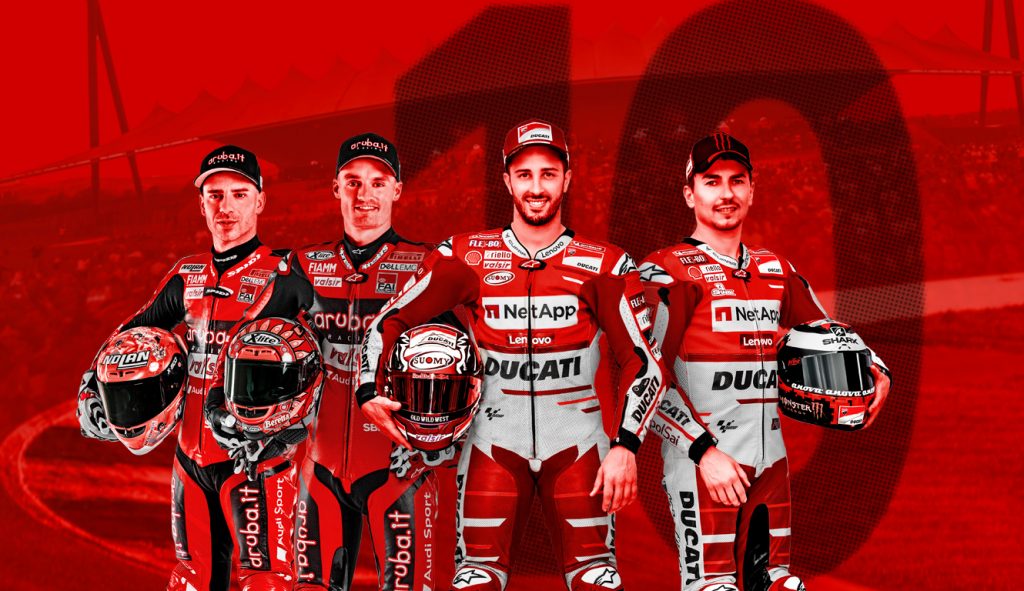 Summertime, the Italian style, the Romagna Riviera, the city of Bologna, the Marco Simoncelli Misano World Circuit and the roar of thousands of Ducati. All of this is the World Ducati Week, the biggest gathering of the Borgo Panigale House Community.
Are you a Ducati lover? So you already know everything.
Are you only a motorcycle passionate? Then you must absolutely come to the event prince of every biker.

They say both the home league, the national one, where one goes slowly, but then it’s quite the opposite.
Michel Fabrizio and Noriyuki Haga have already said that there will be there, along with all the rest of the riders and motorcycles.
If in the maximum categories the ever-increasing competition has led homes and drivers to manage more and more races, here you find motorcycling in its primordial state: folds, fancy fairings, and hard brakings.

Four covered wheels can be enough … sang Nicola Larini when in 1993 at the wheel of his Alfa 155 he folded all the great Germans Brands at his feet.
The Deutsche Tourenwagen Masters is perhaps the most spectacular, bombastic and competitive Super Touring Championship in the world.  All those sports models, with the miniskirts, the colored liveries, AMG, M4, Audi RS … here we already going crazy.
Dedicated for devils of the steering wheel. 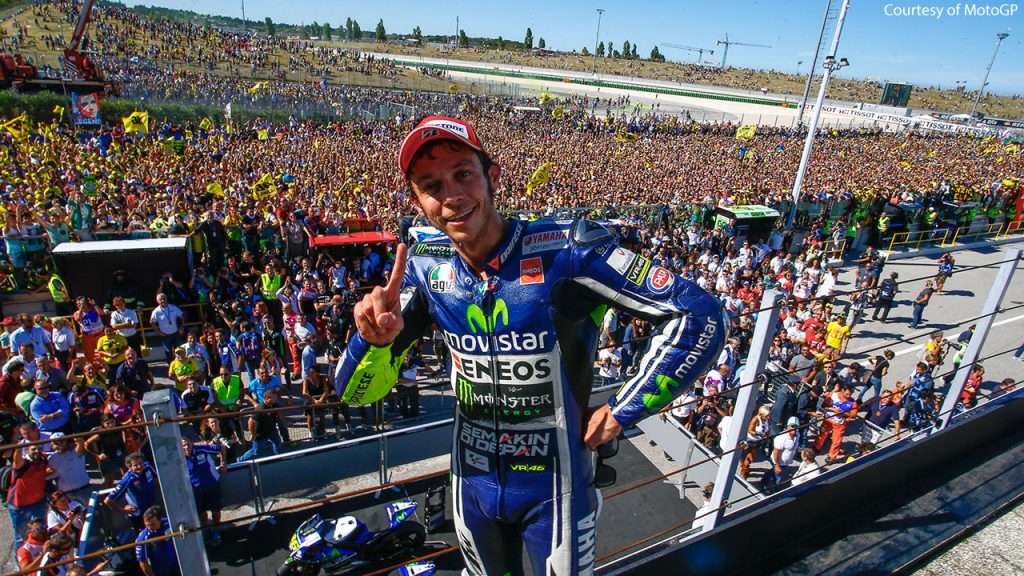 Ok, here we can’t joke. The queen is always the Queen Class.
For almost 15 years, there was a Doctor who owned the Championship gaining an Honoris Causa Master degree, and a Cabroncito that drives a motorcycle as if he was on a Super Motard.
This year the Misano MotoGP promises to be crazy and capricious. The Ducati motorcycles are not so far from the summit, Marquez is always the same crazy and then there is Valentino, the super Champion had never given up.