The Borgia Ring isn’t a piece of jewellery to wear on your finger, and it’s not about court gossip either. This heritage treasure is a cycle tour in the heartland of Ferrara – fertile country liberally strewn with the historic residences of the Dukes of Este, rising like apparitions from the past.

Known as the Delizie, these delights are places that “illustrate the influence of Renaissance culture on the natural landscape in an exceptional manner”, according to UNESCO. Which is why they – and the city of the Este itself – are now on the World Heritage list. 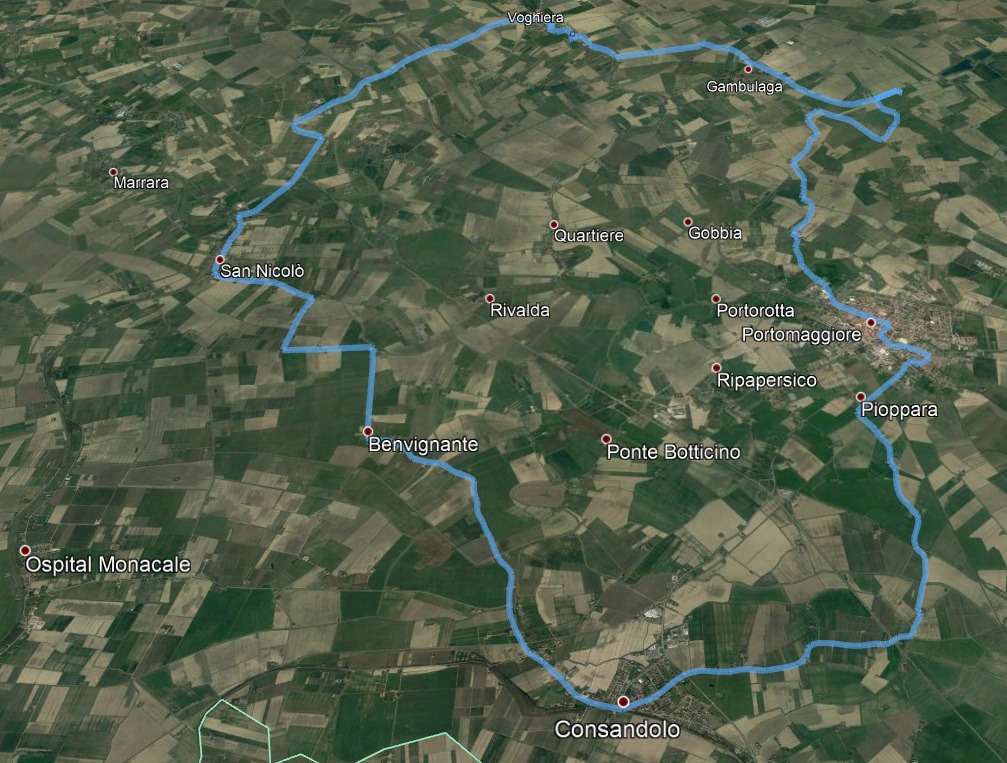 Our circular route through the Ferrara lowlands takes in 3 of the Delizie Estensi that are most closely entwined with the history of the House of Este and Lucrezia Borgia:

We continue through Consandolo, near another Delizia (no longer in existence) linked to Ercole II d’Este, son of Lucrezia Borgia. The route is partly on country roads, partly on unsurfaced tracks, overlapping here and there with the Via Romea Germanica Roman way.

If you’re looking for a fairly level ride for all the family to enjoy, with country views, lovely architecture and Renaissance moods, this is the one for you! 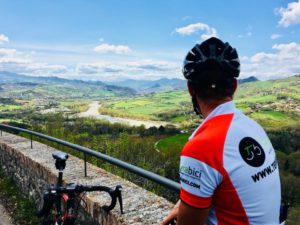 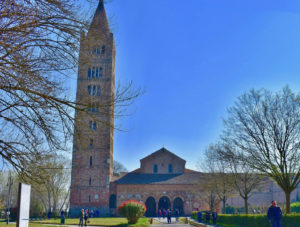 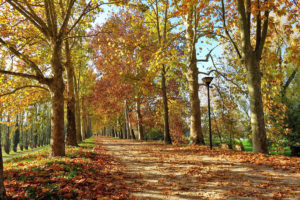